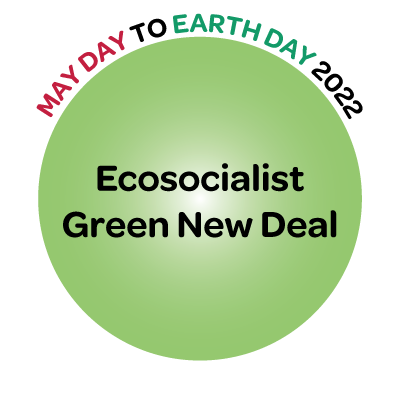 The Green Party first began calling for an ecosocialist Green New Deal in 2010, combining the call for a rapid (ten-year) transition to clean renewable energy and zero emissions with a democratically-controlled economy that guarantees a living wage job and income, single payer health care for all, housing and education. It calls for massive cuts in the military, with the savings invested in building a different world based on sustainability and the common good. People, Planet and Peace over Profit. 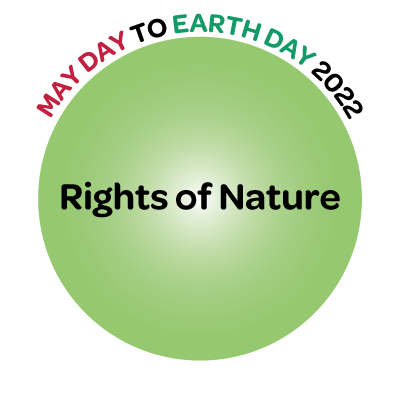 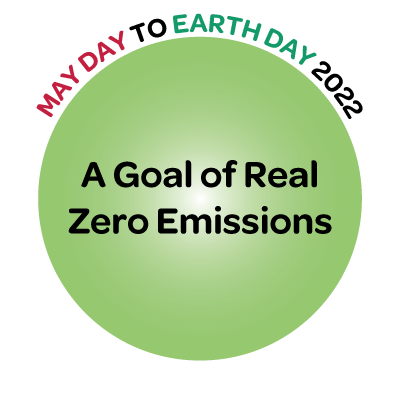 A Goal of Real Zero Emissions

In recent years the fossil fuel companies, politicians and corporations have begun to market the concept of “net zero”. This is cover for allowing greenhouse gas emissions and the burning of fossil fuels to continue, especially in disadvantaged communities, while they invest in various carbon offset schemes that fail to meet their stated goals.