We are grassroots activists, environmentalists, advocates for social justice, nonviolent resisters and regular citizens who’ve had enough of corporate-dominated politics. Government must be part of the solution, but when it’s controlled by the 1%, it’s part of the problem. The longer we wait for change, the harder it gets. Don’t stay home on election day. Vote Green.

Everything we do is based on our four pillars: 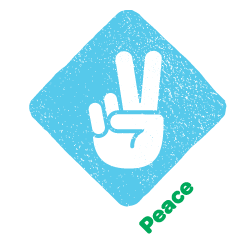 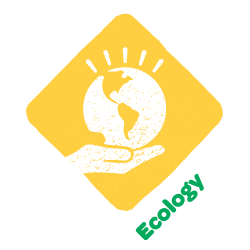 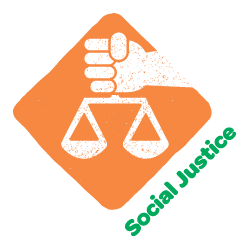 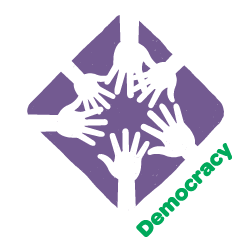 ...and our ten key values 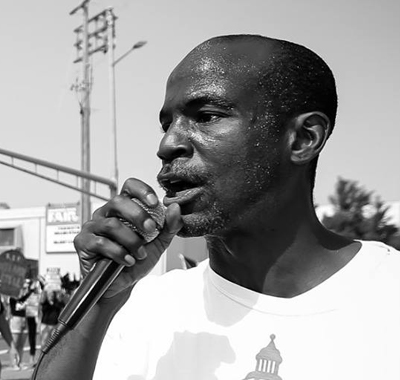 I'm Green because the Green Party is the only political Party in America with Reparations as part of its platform. 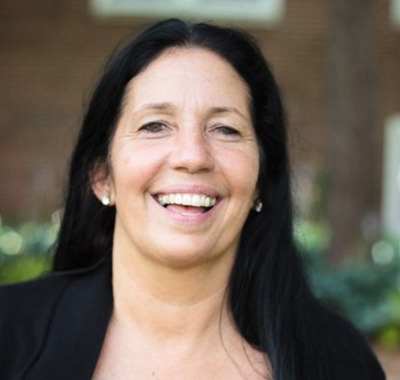 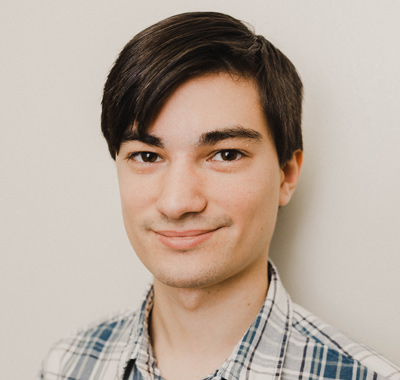 I joined the Green Party because it is a party of, by, and for the people. It is staffed by volunteers and regular folks from all walks of life. It is funded entirely by average people giving small donations. It fights for universal healthcare, a Green New Deal, free higher education and other progressive policies that our country desperately needs. The Green Party is a party I can trust to take my concerns seriously and to follow through on its promises.

You may not know this from mainstream media coverage, but the Green Party is overwhelmingly popular among us Millennials. 71% of Millennials think we need a third party, and not just any third party will do.