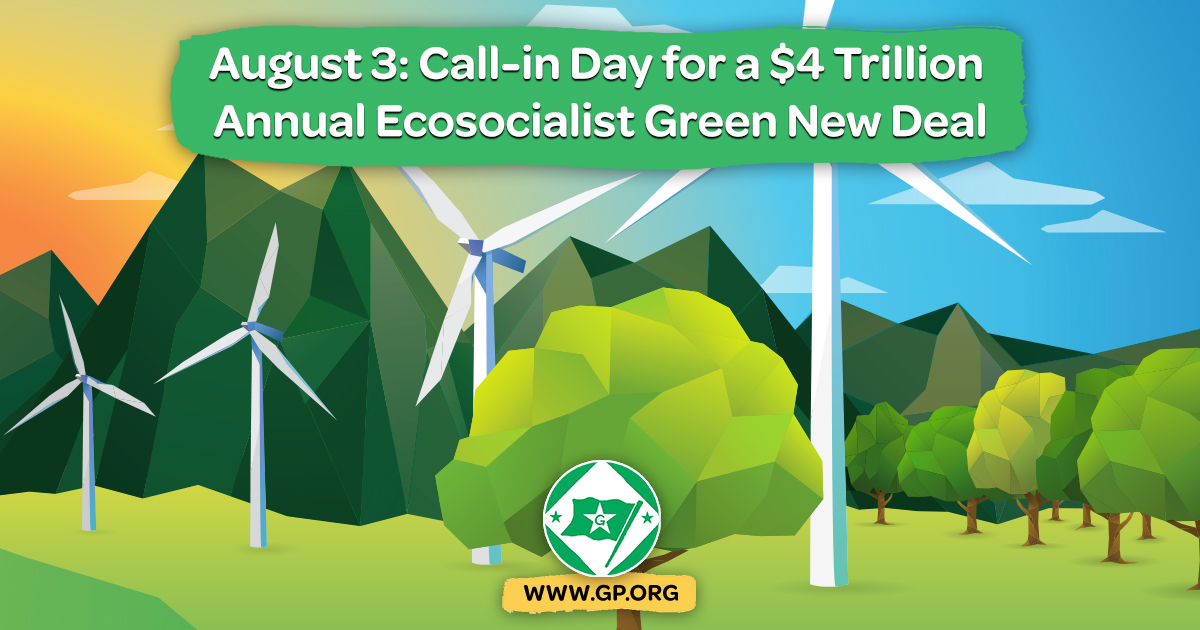 Senator Schumer says he intends to bring his $3.5 trillion economic stimulus package up for an initial vote before the August recess. It will need only 50 votes in the Senate. We need to urge the Democrats to support a much more robust climate investment – this may be our last best chance for game-changing funding, with the GOP likely regaining control of at least one House in 2022.