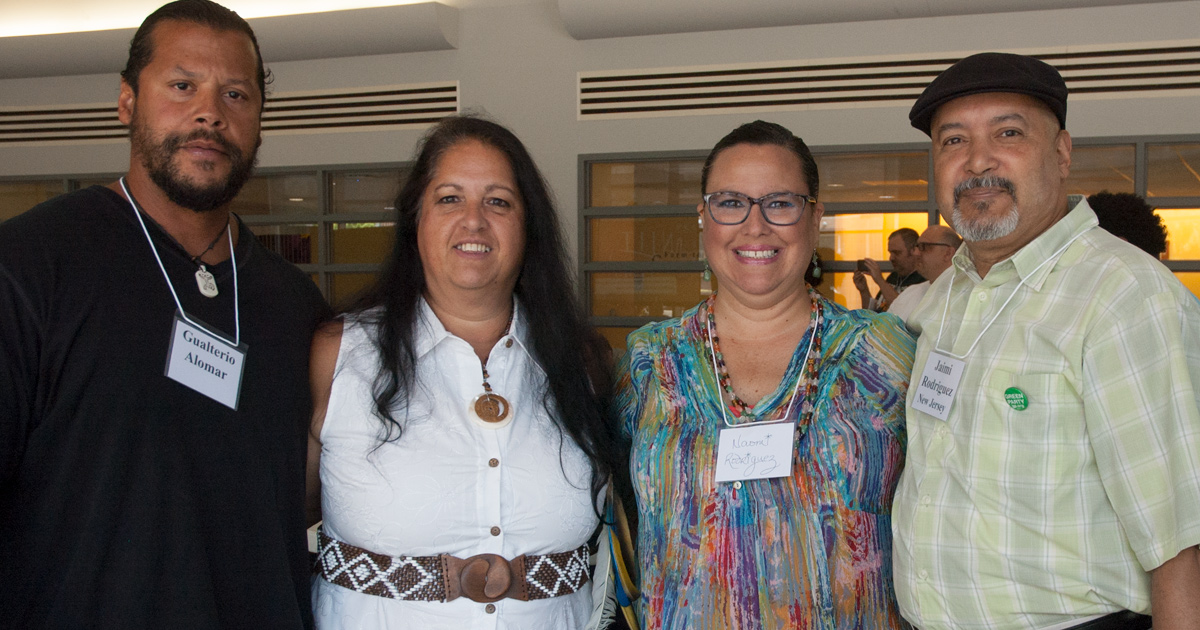 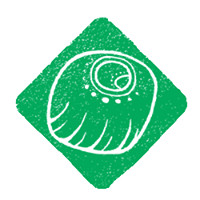 Latinx Green Party members have formed a caucus to move the Green Party forward and we are excited to work together to discuss and share solutions. We want to unite, empower and expand the the identity of Latinxs in the Green Party.

We invite and urge Latinxs to utilize our cultural values as our strengths; including our experiences, hardships and contributions, not only with one another but with the Green Party. We feel that it is essential to have a Latinx Caucus organized, accredited, and active in Green Party organizing and decision making. It's time for us to embrace and celebrate our heritage and apply our ideas to advance our people and our growing Green Party. 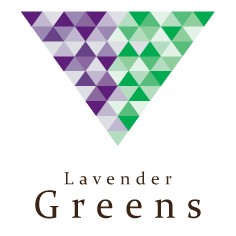 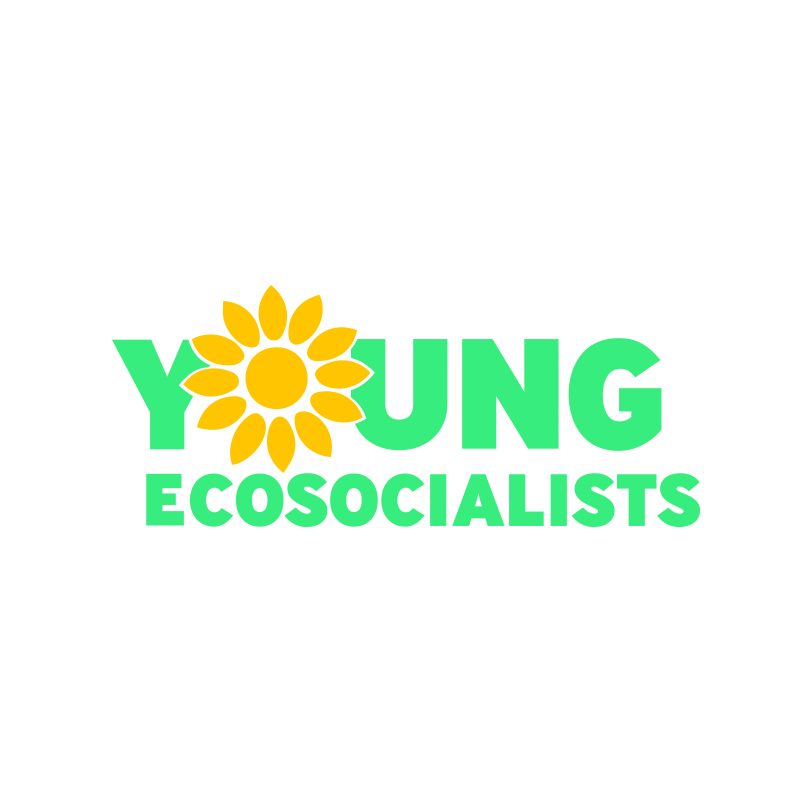 Black Caucus of the Green Party of the United States 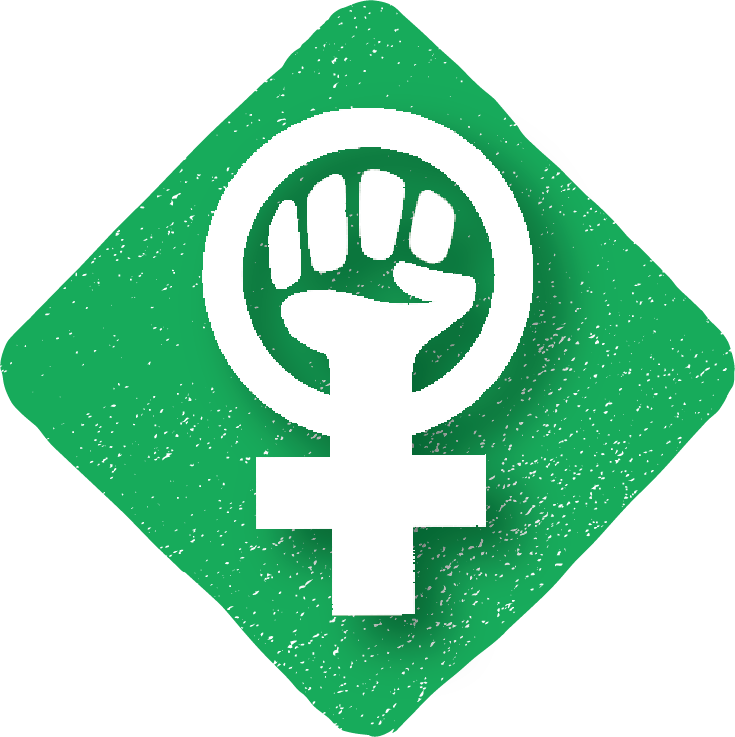