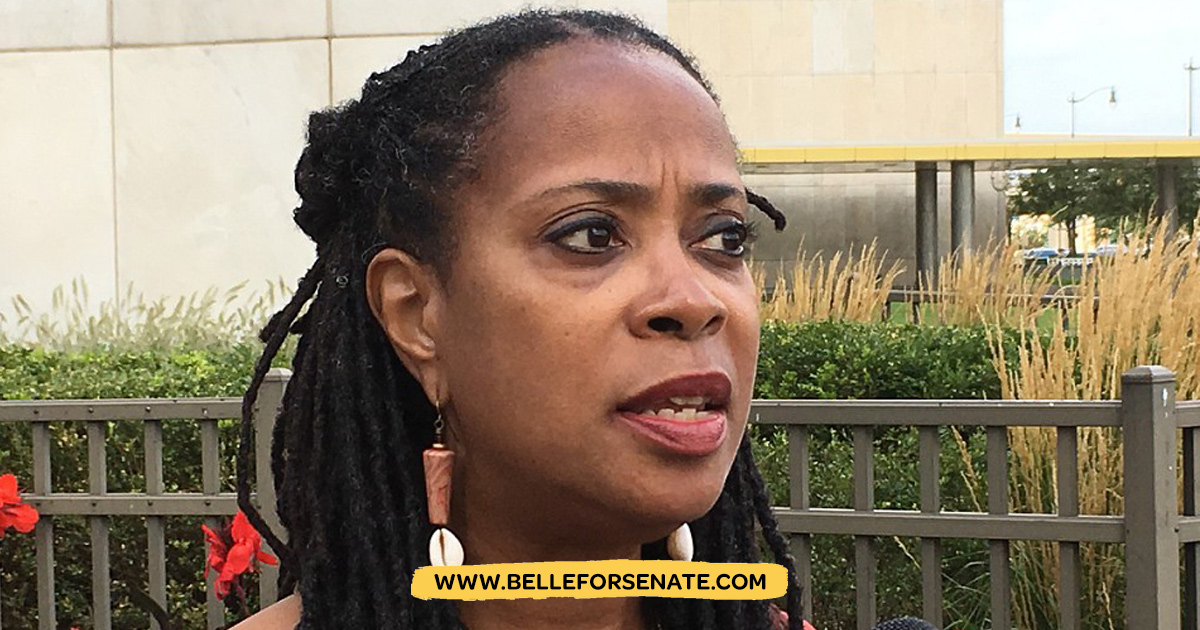 Anita Belle, a challenger in the August 8, 2017 Election, researched that 1,175 registered voters used addresses that were vacant lots owned by the Detroit Land Bank.

Belle presents evidence from the voter histories of that election that no one in the voter histories provided to her voted from the vacant lots, but 1,091 voter histories were missing according to the official election results. Belle further found that 118 people, (49 absentees and 69 precinct walk-ins), registered to vote from a vacant lot were allowed to cast ballots using other addresses, all in City Council District 1. Belle alleges that the Defendants committed election fraud by unlawfully permitting these voters to vote in precincts other than where they were registered to vote.