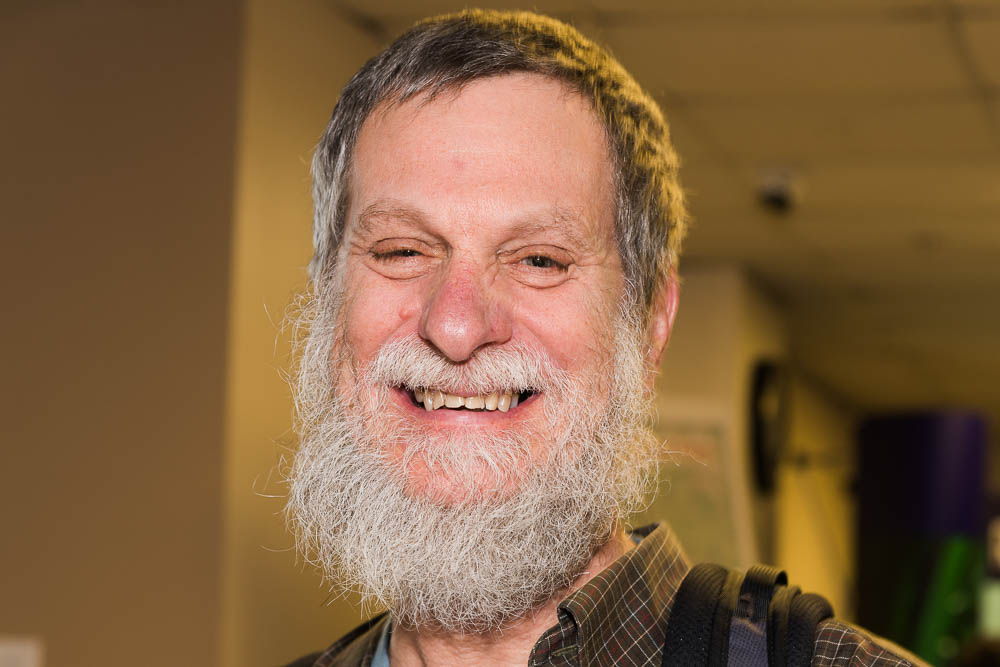 The Administrator of the Environment Council of Rhode Island, Greg Gerritt leads the RI Compost Initiative, for which received a 2012 EPA Region 1 Merit Award, is the watershed steward for, and founder of, Friends of the Moshassuck, and helped found the Green Party of the United States and the Environmental Justice League of Rhode Island.

He has been involved with many projects including organizing his High School for the first Earth Day, running for Mayor of Providence as the Green Party candidate, urban reforestation,and founding the Buy Nothing Day Winter Coat Exchange, and currently focuses on bring what he has learned by exploring the ecology/economy interface to the public policy debate in Rhode Island, making videos of wildlife in the burial ground, using cleaned up stormwater to create amphibian habitat, and furthering the development of the environmental community in Rhode Island.

Greg is the researcher/writer for the blog ProsperityForRI.com, and has been the leading advocate in RI for making sure ecology is actually a component of efforts to create a sustainable economy in Rhode Island, focusing on prosperity instead of growth.