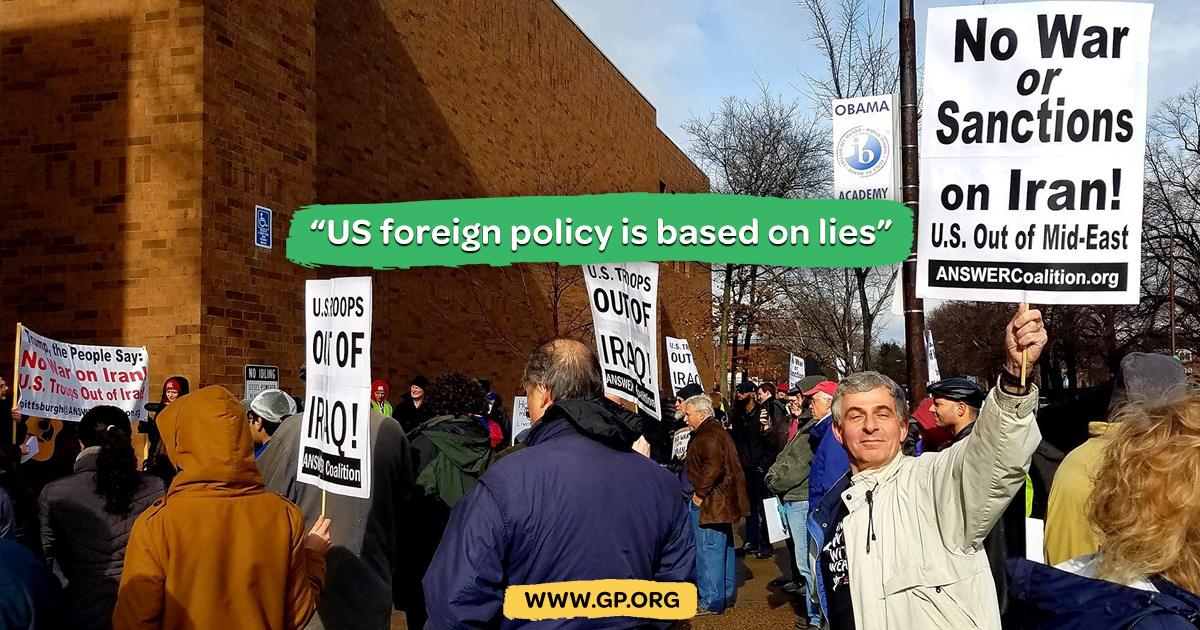 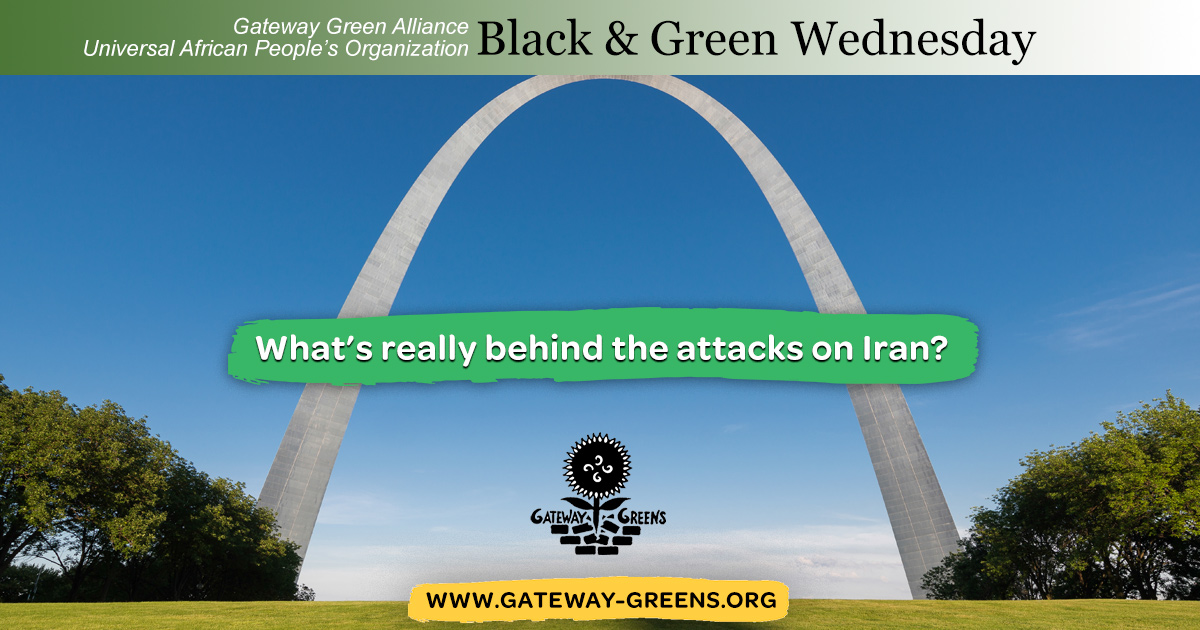 ST. LOUIS – The US assassination of Iran's top general Qassem Soleimani has brought the world to the brink of another war in the Middle East. Join the Gateway Green Alliance and the Universal African Peoples Organization for a discussion of the historical roots and contemporary regional context of what could end up as another US military intervention in the region.

Read more
Greens welcome the new year of metal and the rat
Jan 23, 2020 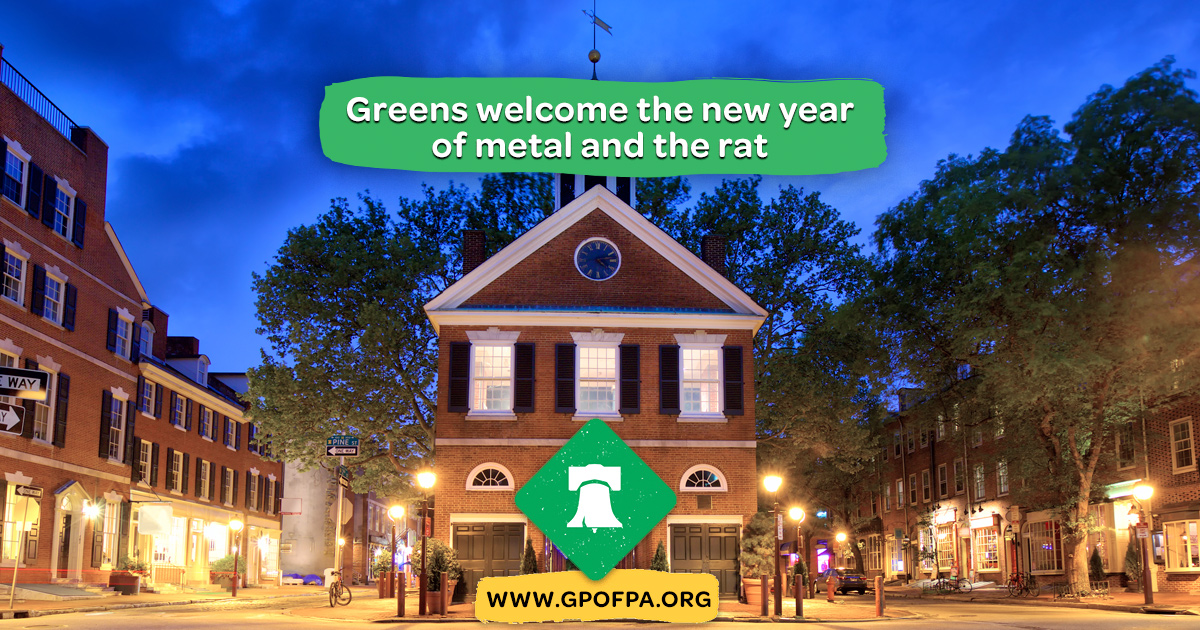 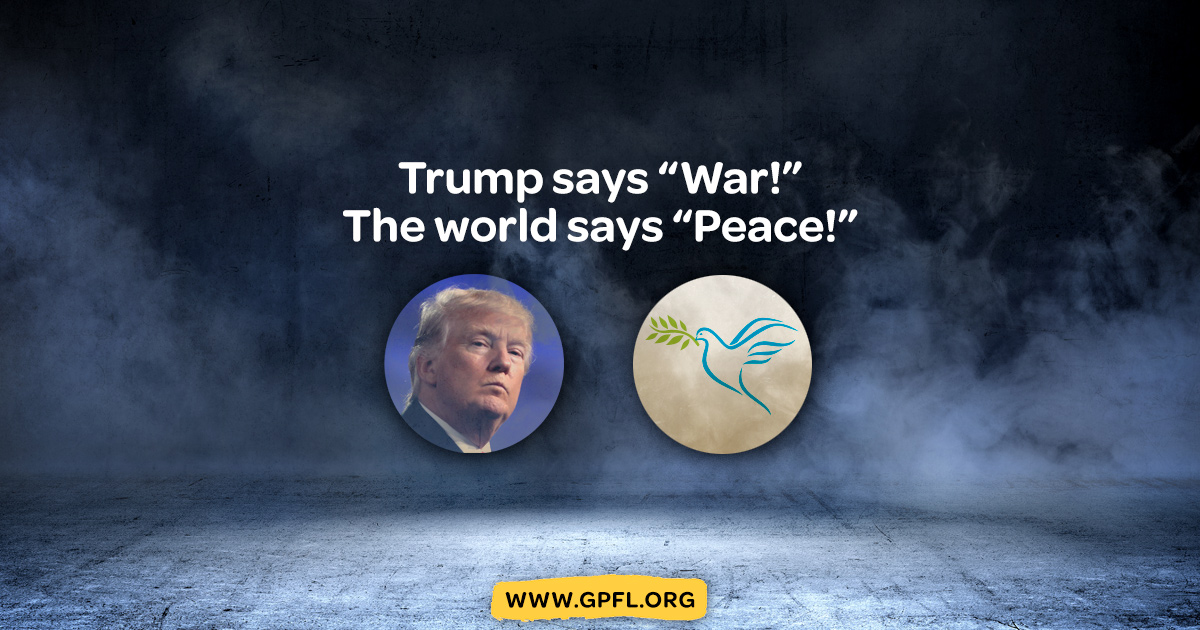 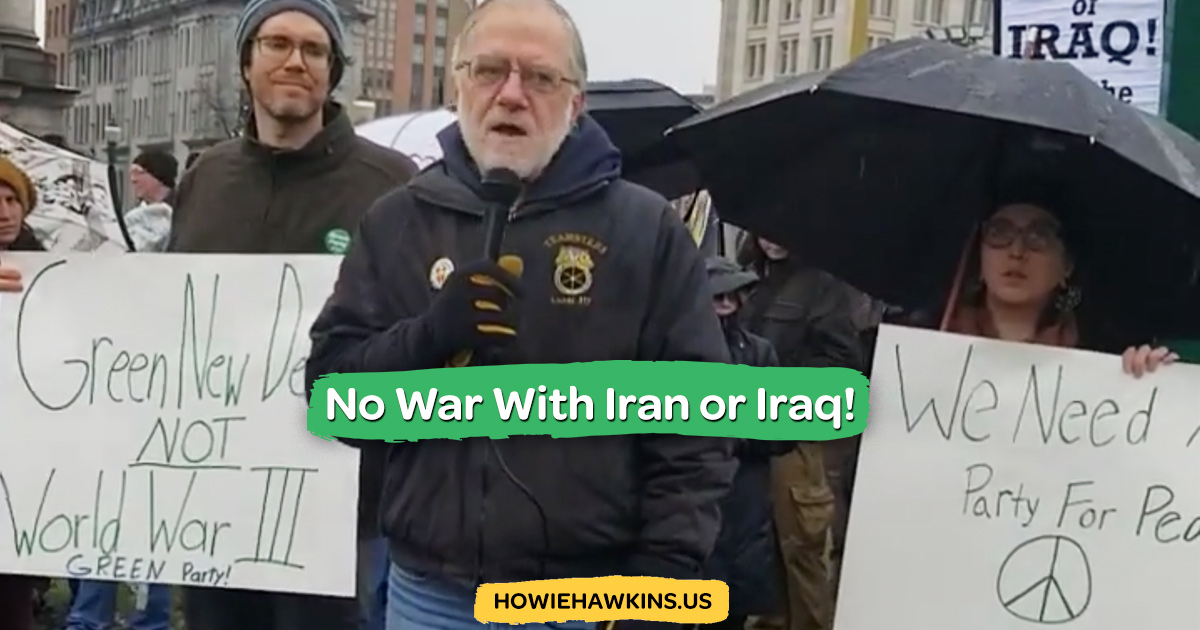 Read more
Where do you stand on the Assassination of Iranian General Qasem Soleimani?
Jan 06, 2020 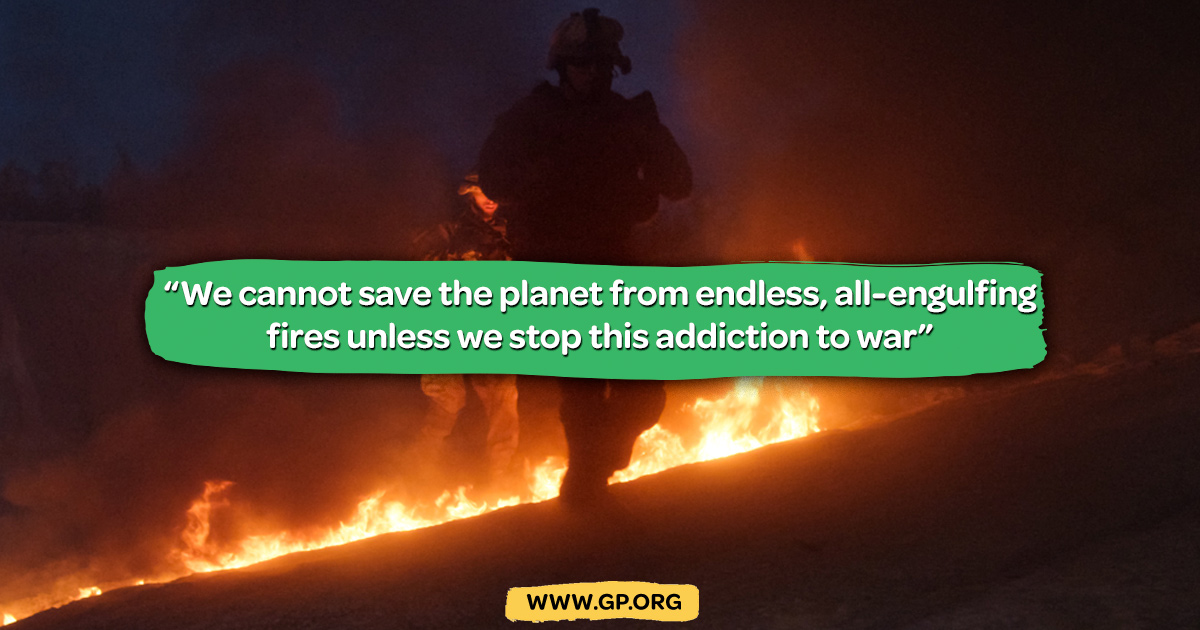 Read more
Greens Speak in the streets and to Congress: No War With Iran, Troops Out of Iraq, Repeal the War Powers Act
Jan 06, 2020 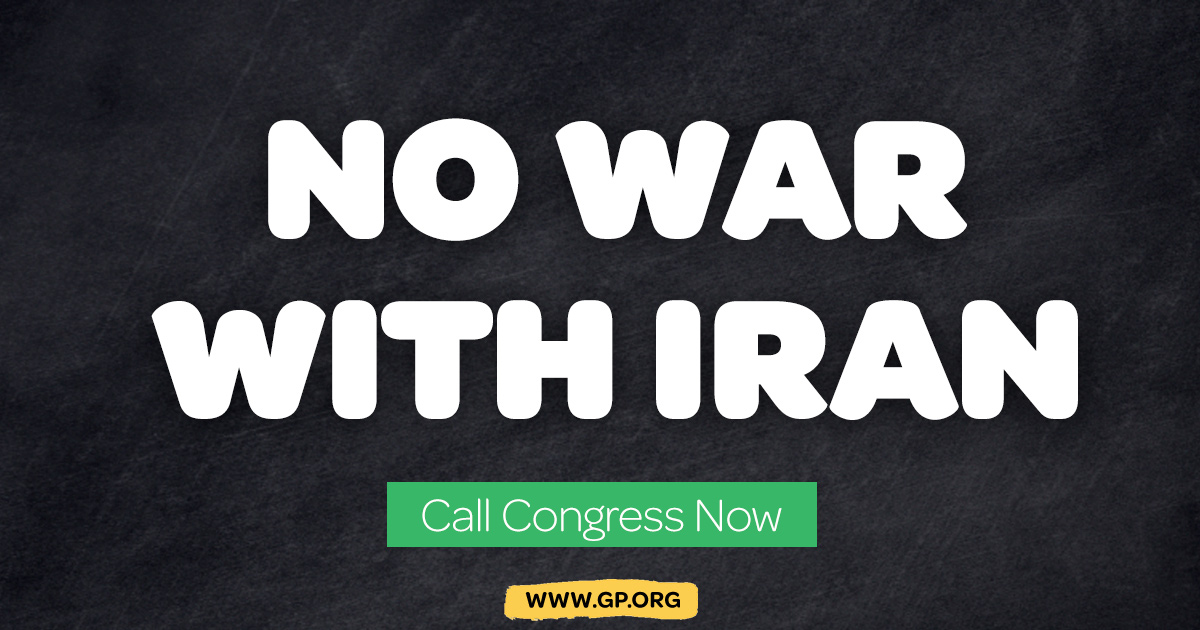