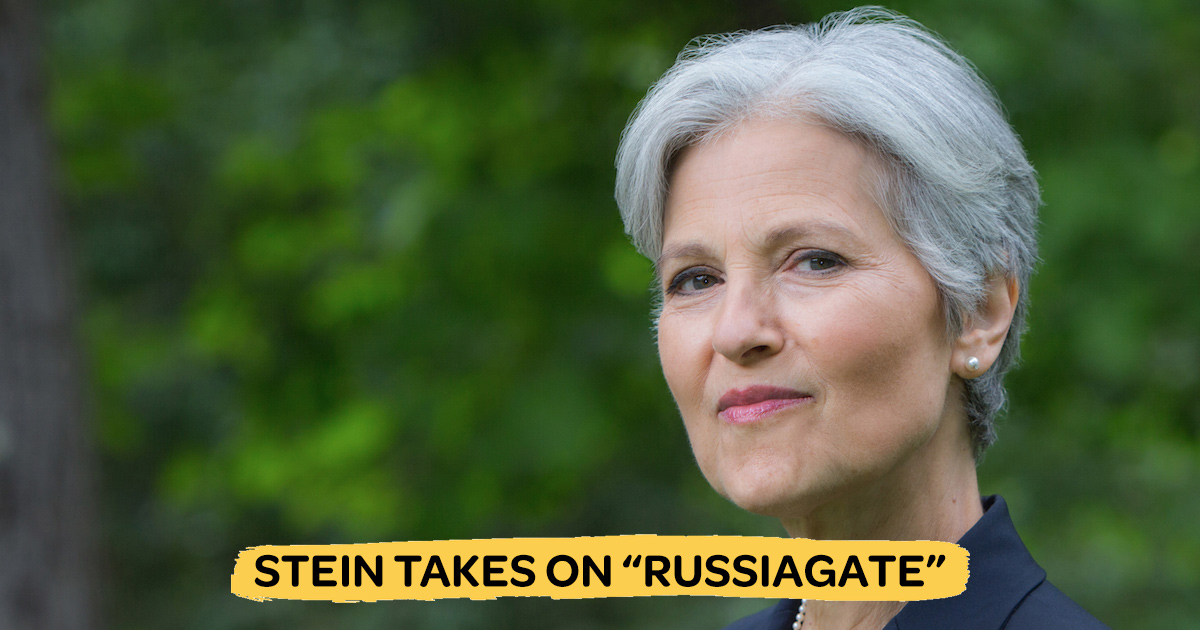 Last week I broke my silence about the “Russiagate” investigation that has targeted our campaign. As expected, it triggered a firestorm.

We have been barraged by attacks from political operatives desperate to implicate Greens in some nefarious Russian conspiracy - and defended by some of today’s best journalists, with real integrity, who see through the deceptions and smears.

The latest lightning rod was yesterday’s CNN interview where I explained why we’re not complying with all of the Senate Committee’s requests (hint: to protect the US Constitution), and spoke about how we can solve problems with our elections without resorting to warmongering, censorship and repression.

Then join me tonight at 8:00 pm ET for a livestream conversation where we’ll do a reality check on “Russiagate”, including:

Are we tired of this smear campaign? Yes.

Are we ready to focus on other issues? Yes, and we already are.

But since the political establishment has invested so much in smearing progressives with “Russiagate”, it’s critically important that we learn how to fight back with the facts.

Please join me tonight at 8pm ET on our Facebook page - talk to you soon!

It’s in our hands, Jill