The National Staff of the Green Party of the United States are members of the Industrial Workers of the World. The statement from the Staff can be read here. 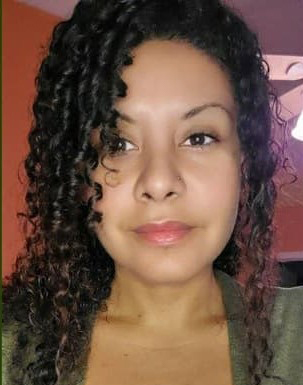 Athena’s registration with her state’s Green Party, and desire to do more, led her to find the position of Virtual Office Manager for the Green Party of the United States, in July 2021. She is of Afro-Caribbean, and Mexican descent, and was drawn to the party’s policies supporting Black, and Indiginous causes, their advocacy for LGBTQIA+, their refusal to accept corporate dollars, as well as their unwavering stance on environmental justice.

She brings skills acquired during her time spent in various positions of management, including project management, data tablature, survey programming, and human resources, from the political market research field. She continues to feed her interest in technology, and human relational skills, through self-study and continuous education.

Athena spends her free time growing her houseplant collection, and reading whatever she can, especially all things Neil Gaiman. A lover of the many cultures of the world, she makes time to try different cuisines, and learn to be conversational in as many languages as her mind can hold. She currently resides on the East Coast, with two wonderful sons, a cute puppy, four outdoor cats who have adopted her, and the occasional raccoon. 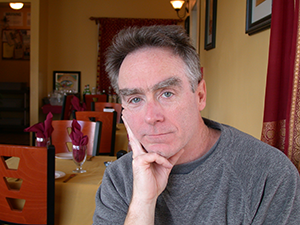 David has served as web manager for the Green Party since 2007. His entire career has been spent in the graphic arts, from college photographer; offset platemaker, cameramen, 4/C stripper and compositor, desktop publishing technician; photographer / journalist and finally to web developer.

A 1977 graduate of The Cooper Union in New York City, Doonan began his career in politics circulating petitions for an anti-war congressional candidate in Springfield, MA. in 1968. In 2008 he was elected Village Mayor of Greenwich, New York. He served until 2018 when he choose not to seek re-election. Doonan has provided web, communications and strategic advise for Green Party candidates throughout the country.

Shortly before 9/11, Doonan left full time employment to become a self-employed web developer. Shortly after 9/11 Doonan changed his party registration to Green as a silent protest against the calls for vengeance rather than justice.

Doonan lives with Judy, his wife of countless years, two cats who fully live up to their names (Trouble and Turbo) and has his heart constantly broken by Tottenham Hotspur and the Buffalo Bills. At least the Red Sox & Celtics have brought him joy.