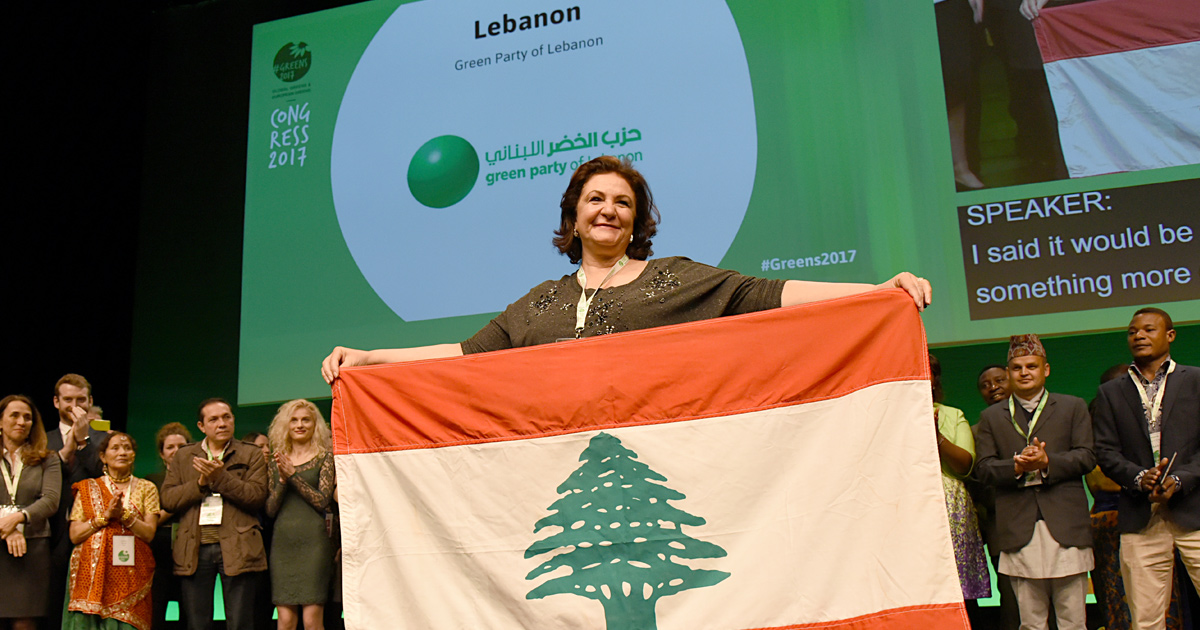 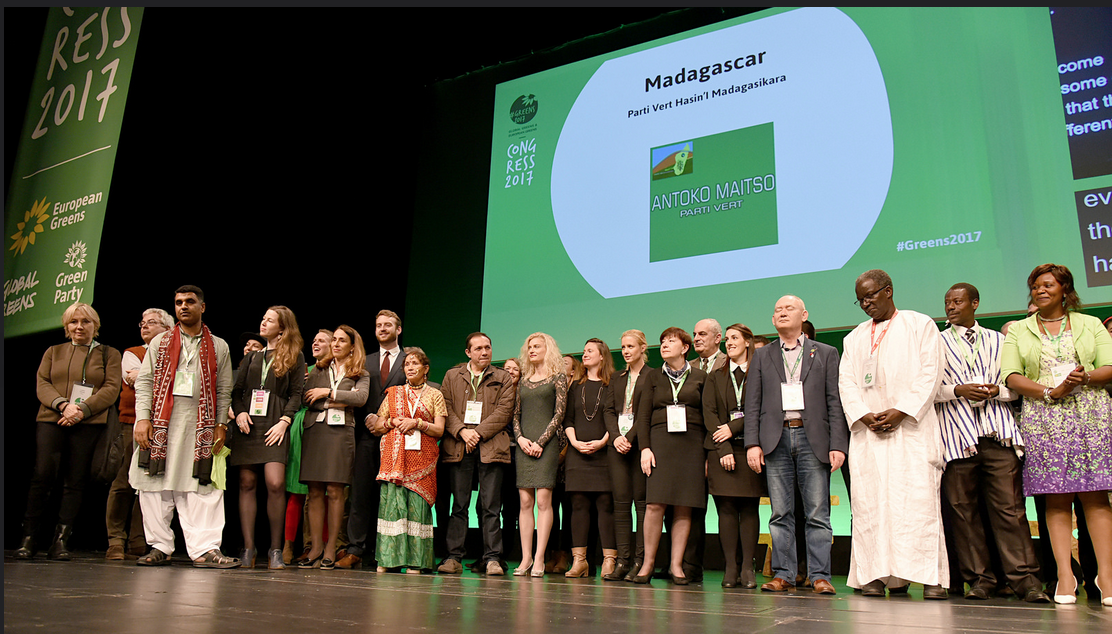 The fourth Global Greens Congress was held in Liverpool, England March 30-April 2 -- jointly with the Congresses of the European Green Party, the Green Party of England and Wales and the Global Young Greens - bringing together approximately 2,000 Greens from over 100 countries, including more than a dozen U.S. Greens.

Although the decision to hold the Congress in the United Kingdom was made years ago, the timing was prescient following last year's 'Brexit' vote by UK citizens to leave the European Union, and the challenges presented by right-wing populism and nationalism around the globe, including the election of Donald Trump as President of the U.S.

"What should be the Green response to such challenges" was a theme that ran throughout many of the Congress workshops and plenary sessions.