DOCTORS' ORDERS: Do Not Extradite Assange 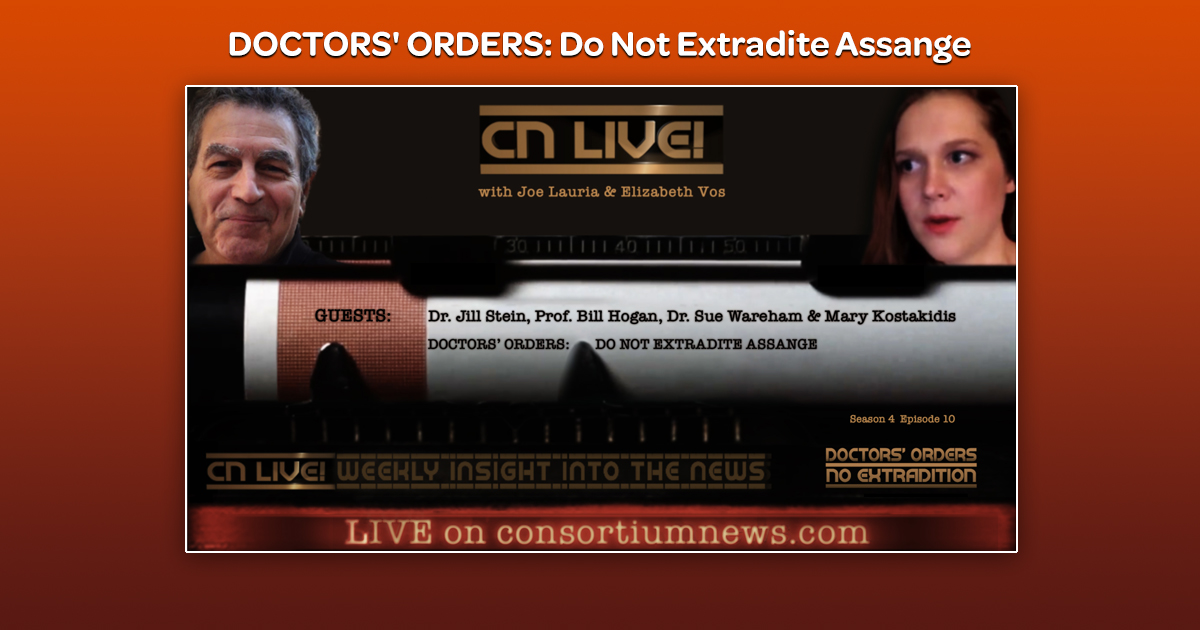 The Persecution of Julian Assange

The prosecution of Julian Assange is a threat to journalists everywhere