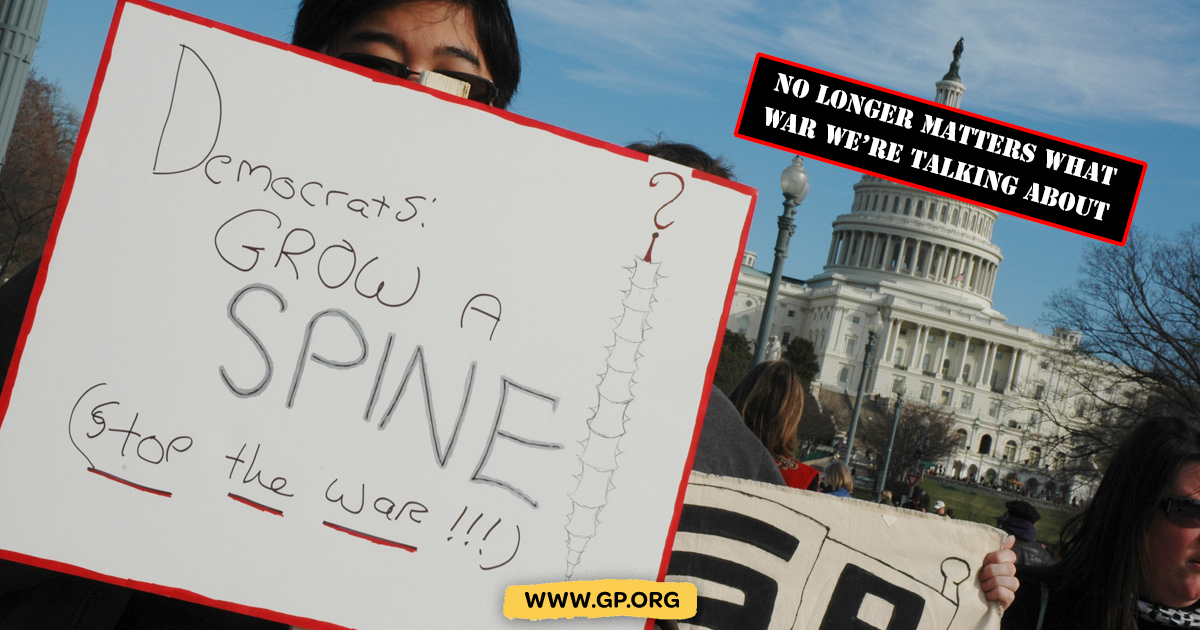 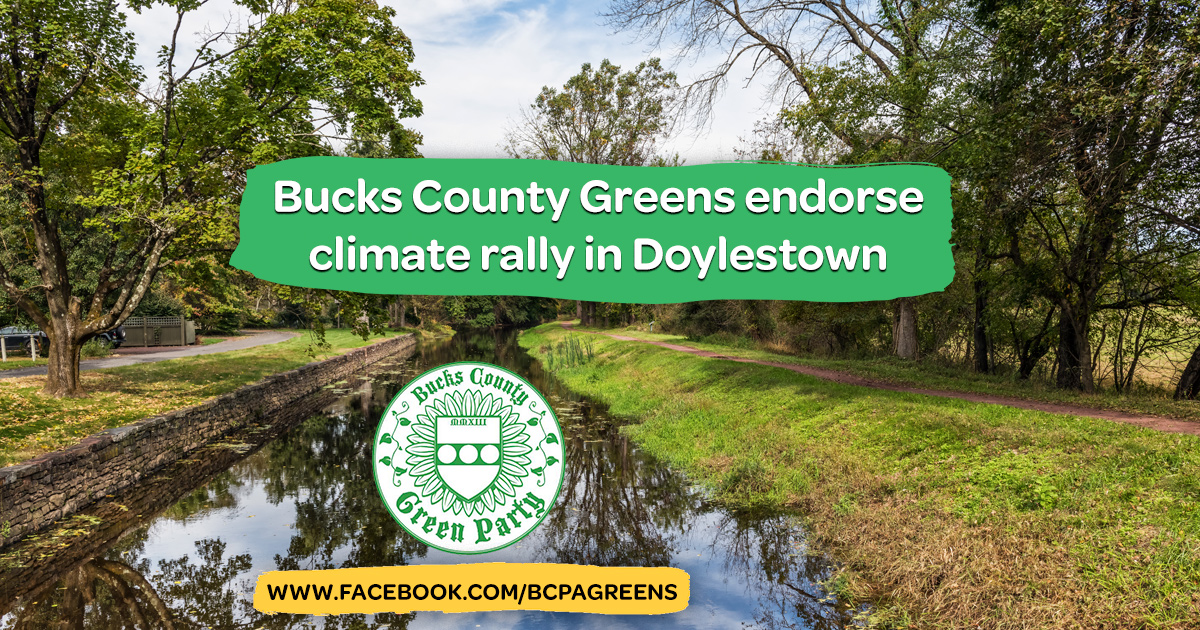 DOYLESTOWN, Pa – The Bucks County Green Party has endorsed and will support a local Climate Strike event to be held in Doylestown PA, following the lead of the Green Party of the United States in endorsing national and global climate strike actions in September being led in the U.S. by the Sunrise Movement.

On Sunday, September 22nd, Bucks Students for Climate Action and Protection of the Environment (BSCAPE) is calling youth and adults alike to march in Doylestown.