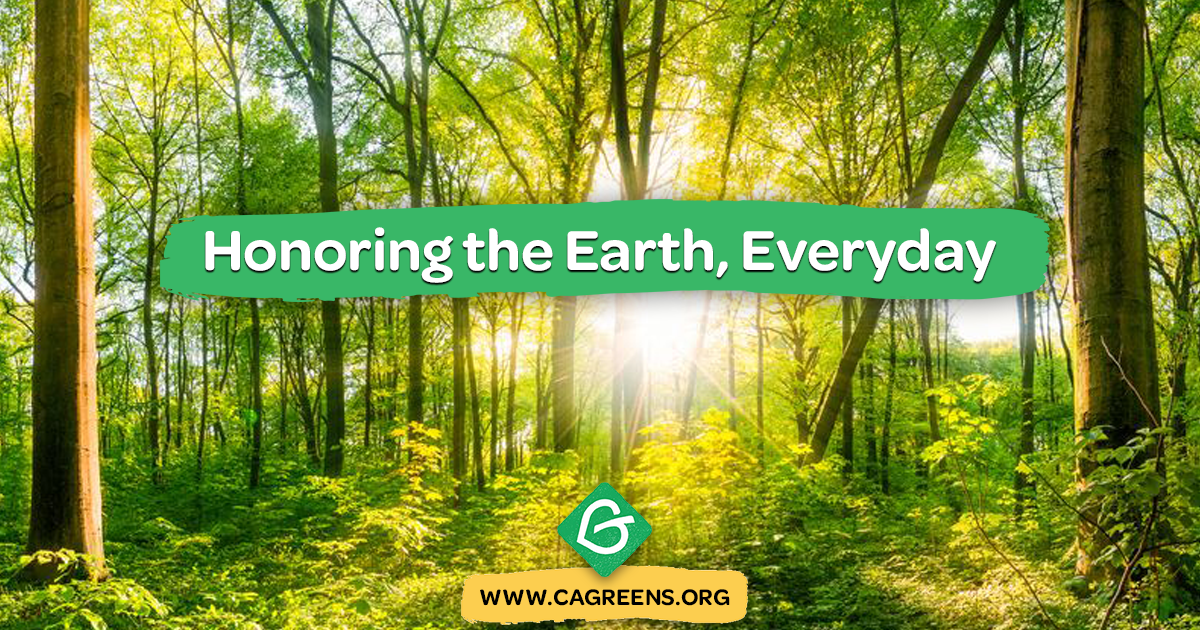 There are no longer questions or doubts that human-made climate change is already wreaking havoc on communities around our planet. It is a certainty that we have a very limited time left to reverse the damage our extractive, consumptive, capitalist systems have inflicted on the finely balanced ecosystems refined over millennia.

What remains a question is why do the governments of the richest, most resource- consumptive countries on our planet refuse to take action and divert humanity off this course of self-destruction? 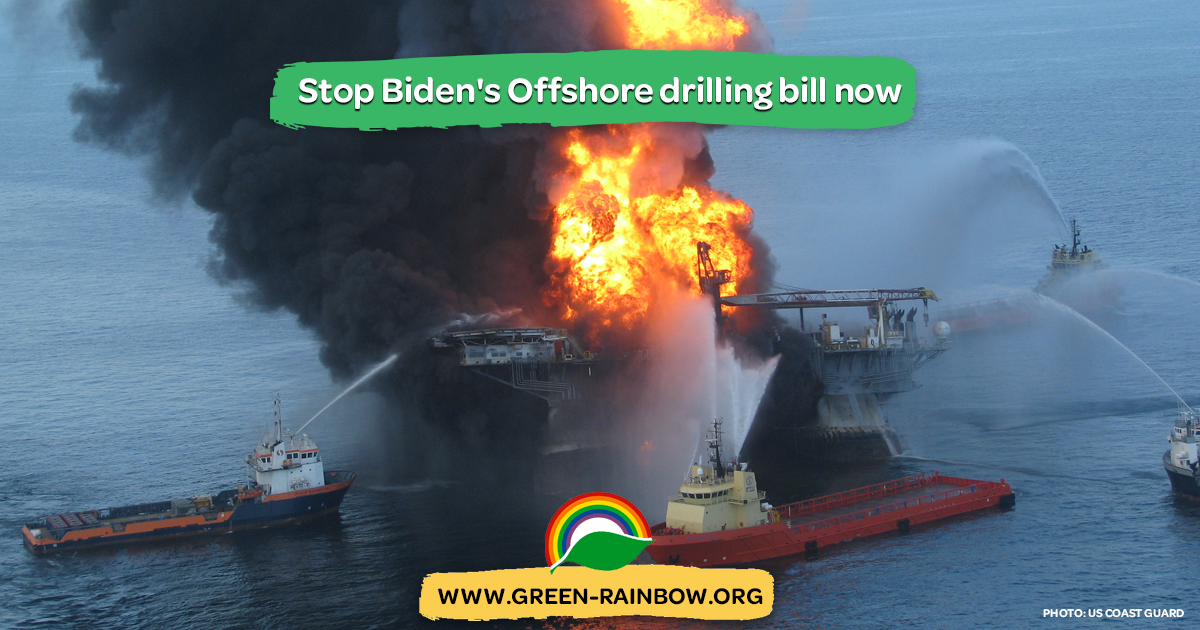 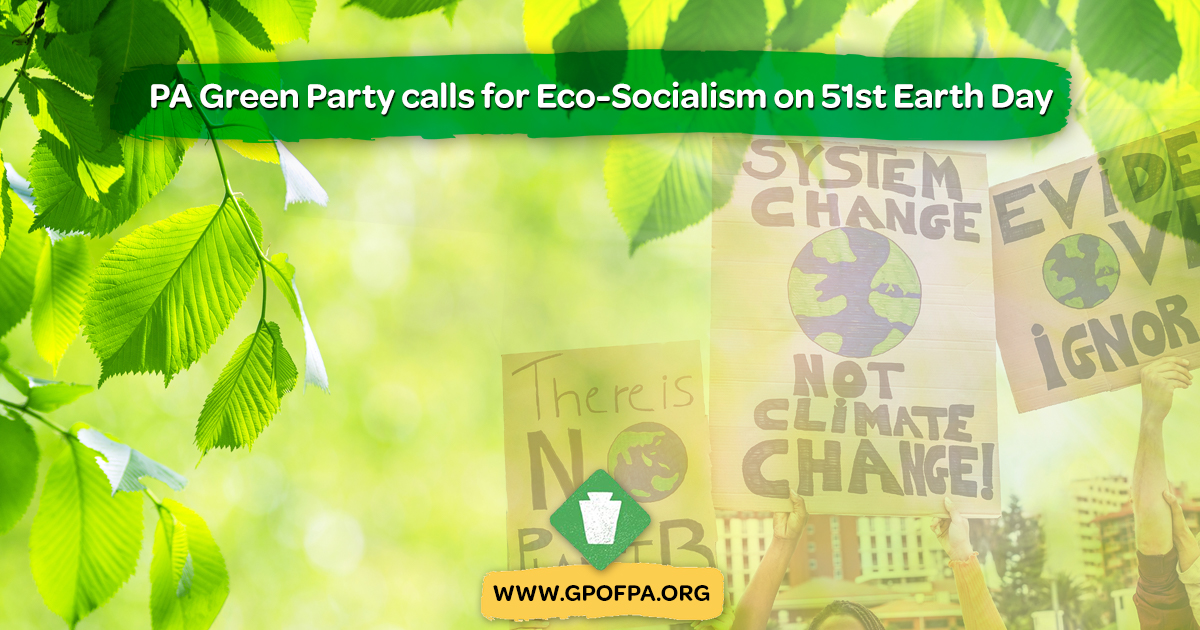 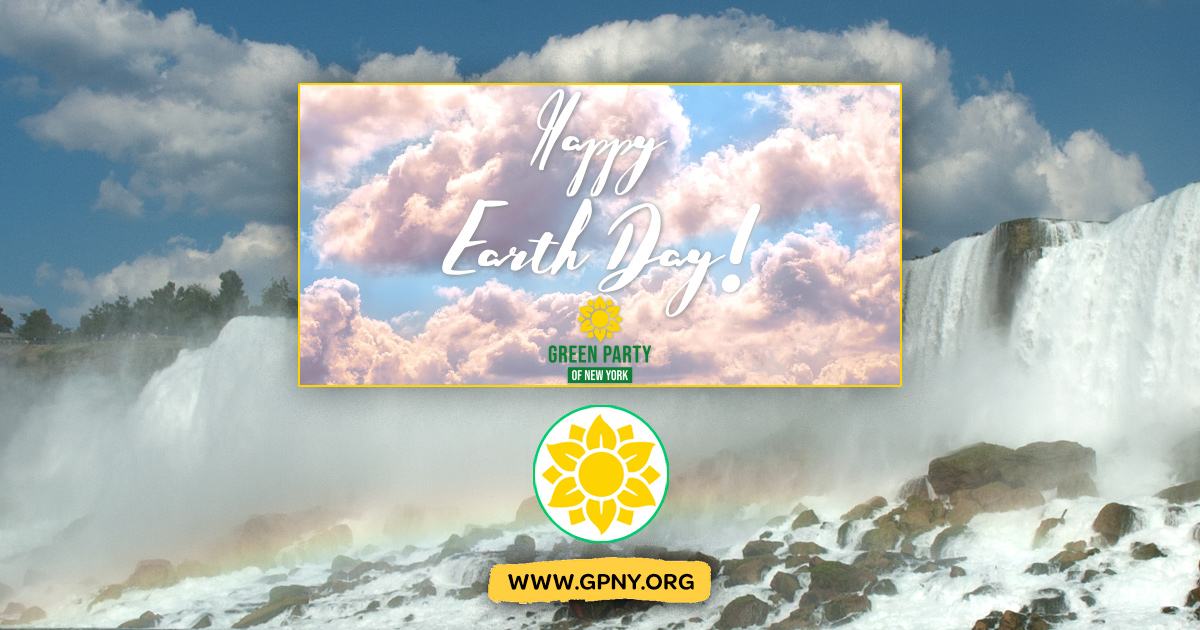