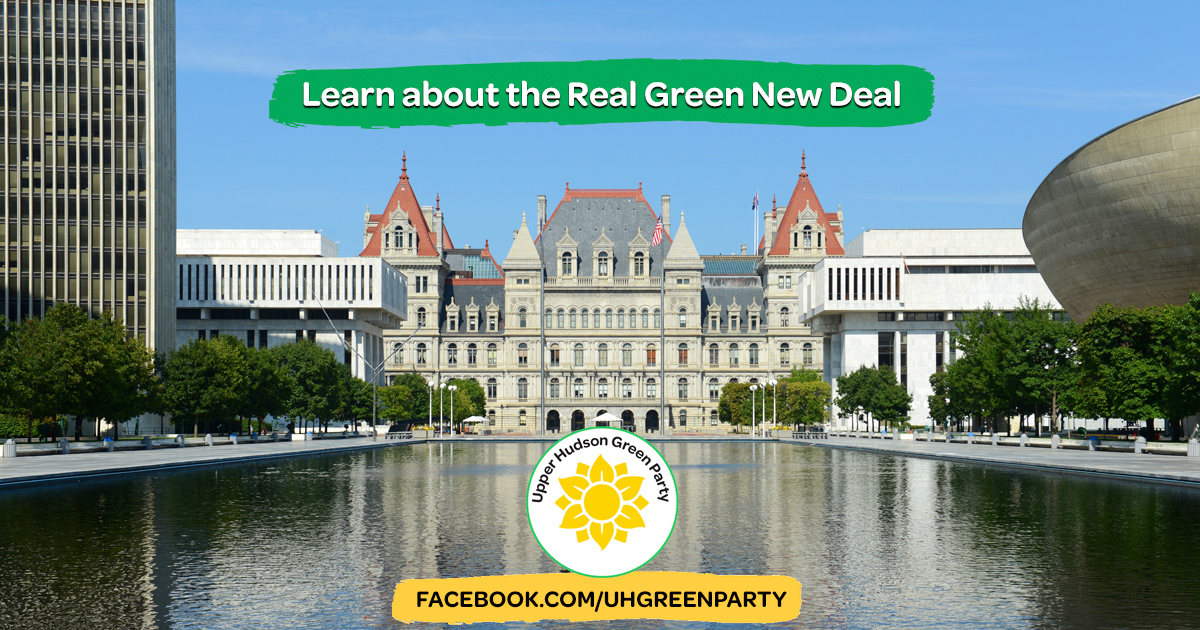 A Green Perspective on the ‘Green New Deal’ 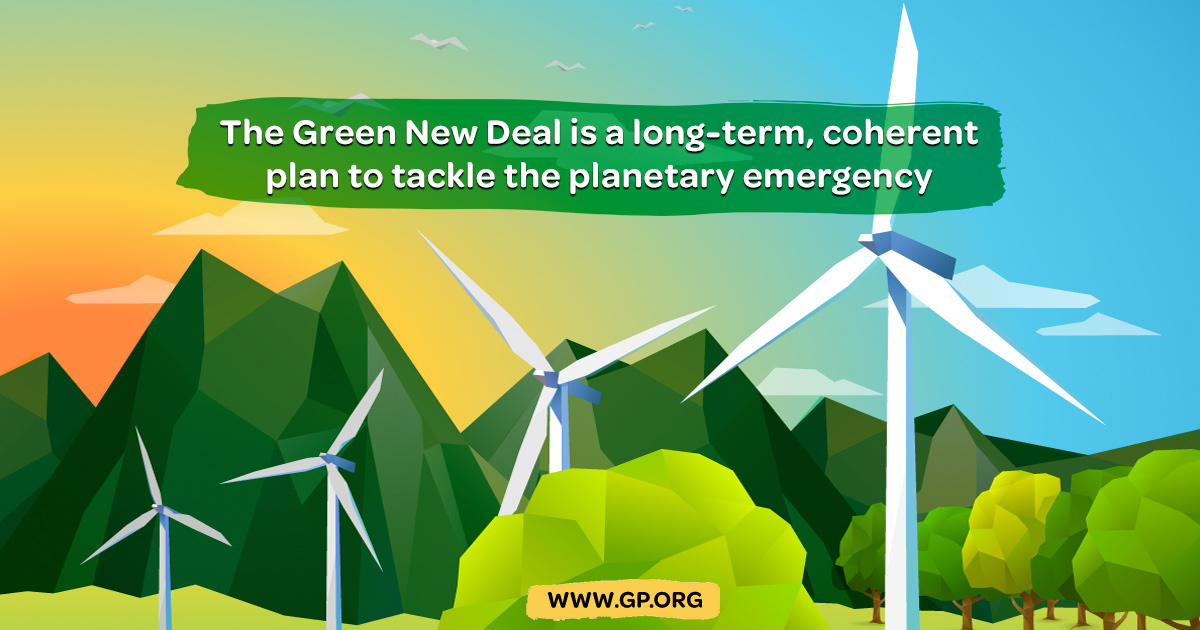 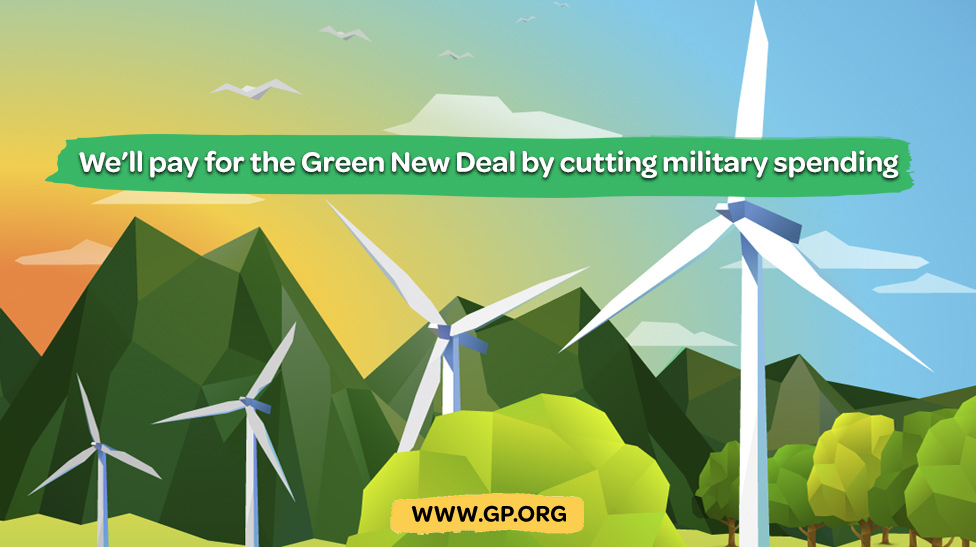 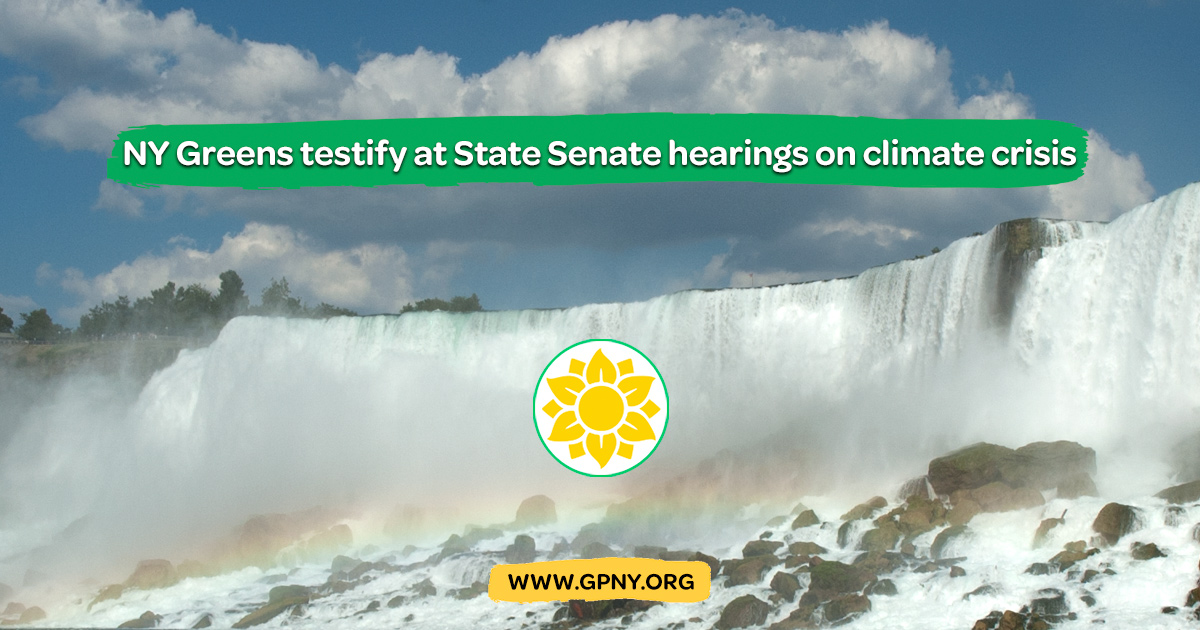 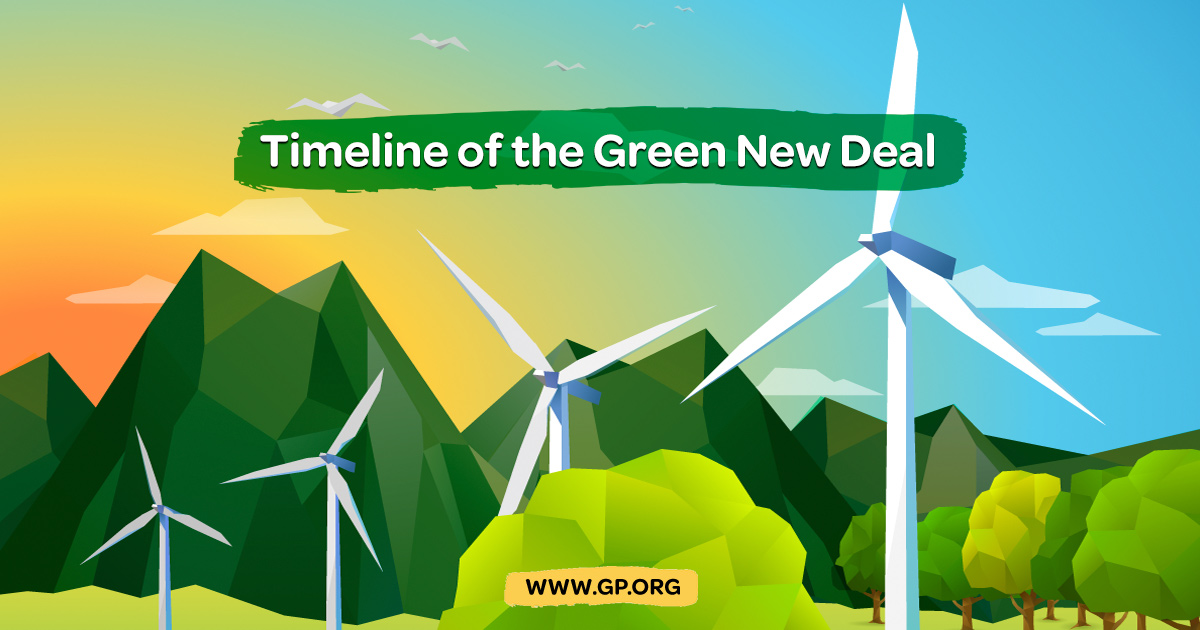 Colin Hines, an environmentalist who was previously the head of Greenpeace International's economics unit, and Guardian Economics editor Larry Elliot were discussing the possibility of another big economic downturn and suggested a massive program of Green Keynsianism in response. Hines suggested calling it the "Green New Deal" after Roosevelt's New Deal. He got together with a group of people who were also concerned and started discussing a formal approach to the problem. They later formed the Green New Deal Group.

New York Times op-ed columnist Thomas Friedman called for a Green New Deal, a "a broad range of programs and industrial projects to revitalize America" and to "change the very nature of the electricity grid — moving it away from dirty coal or oil to clean coal and renewables."

The term "Green New Deal" first appeared in the UK press in an article by Elliot that quotes Hines. 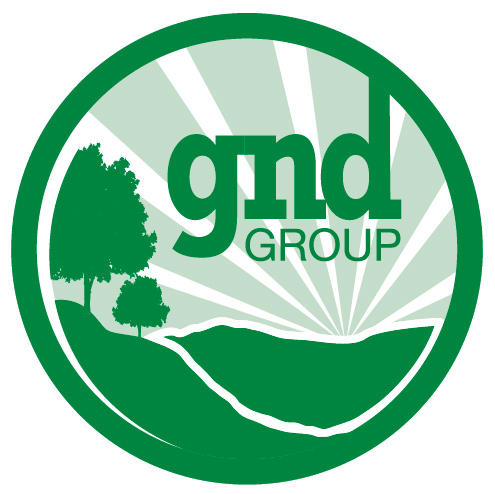 The Green New Deal Group, which included Caroline Lucas, the first leader of the Green Party of England and Wales who later became a Green MP for Brighton Pavillion, and Colin Hines, a Green Party advisor, began meeting in 2007. Their inspiration came from President Roosevelt's comprehensive response to the Great Depression. They proposed a modernized version, a 'Green New Deal,' designed to power a renewables revolution, create thousands of green-collar jobs and rein in the distorting power of the finance sector while making more low-cost capital available for pressing priorities.

Following iterations of the Green New Deal were developed as a response to the 2007-2008 global financial crisis.

The United Nations Environment Programme issued the Global Green New Deal Policy Brief, saying that an investment of one percent of global GDP over the next two years could provide the critical mass of green infrastructure needed to seed a significant greening of the global economy. 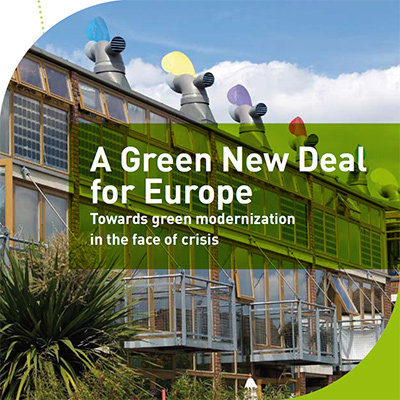 The Green European Foundation published a study "A Green New Deal for Europe" that was commissioned by the Greens/European Free Alliance (EFA) Group in the European Parliament. The focus was on job creation in "eco-industries" in three main sectors: 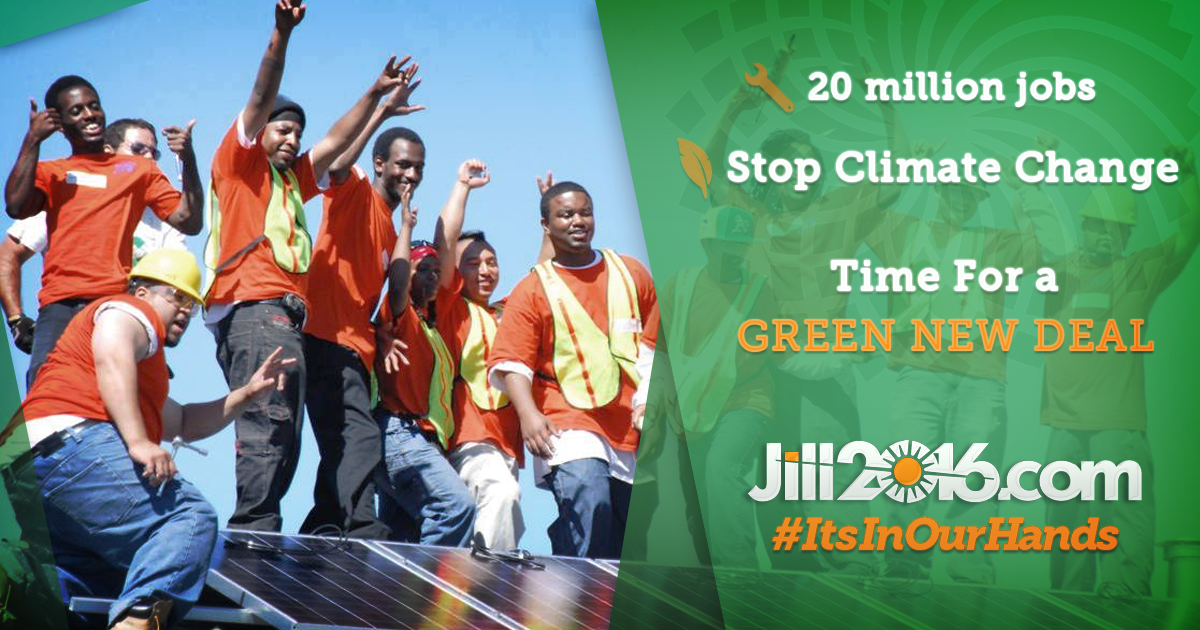 "What we really need is a WWII-scale mobilization to transition to a sustainable economy with 100% clean renewable energy by 2030. That's why I'm calling for a Green New Deal to create 20 million jobs by investing in renewables such as wind, solar, tidal and geothermal, as well as public transit, sustainable agriculture, conservation and energy efficiency. The Green New Deal will create 20 million jobs by transitioning to 100% clean renewable energy by 2030 and investing in public transit, sustainable agriculture, and conservation."

His campaign focused on divesting the New York pension fund from fossil fuels among other issues. 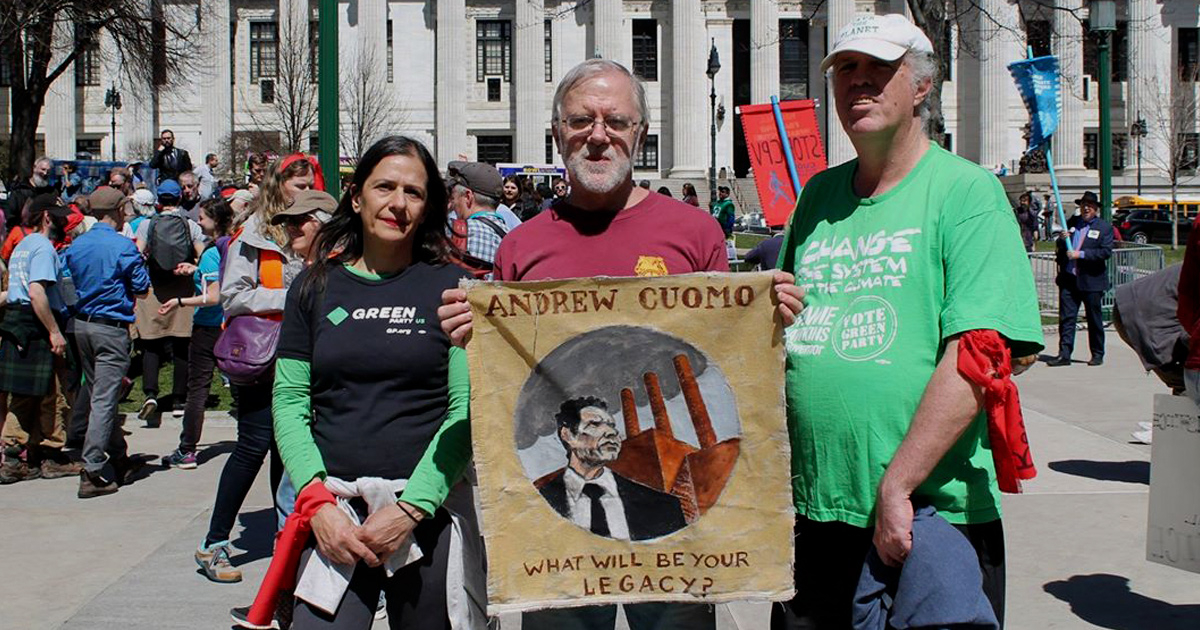 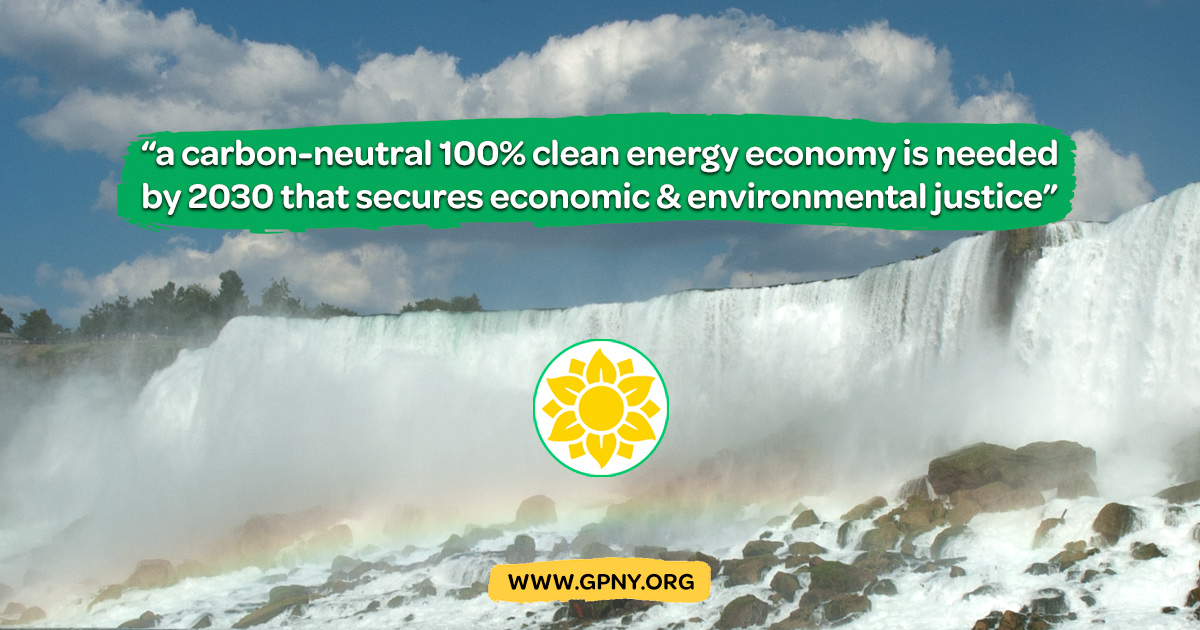 Albany, NY, February 11, 2019 – Thank you for this public hearing to discuss how to strengthen and improve the Climate and Community Protection Act (A3871/S2292). My name is Howie Hawkins. I am a retired Teamster from Syracuse, New York. I was the Green Party candidate for Governor of New York in 2010, 2014, and 2018. 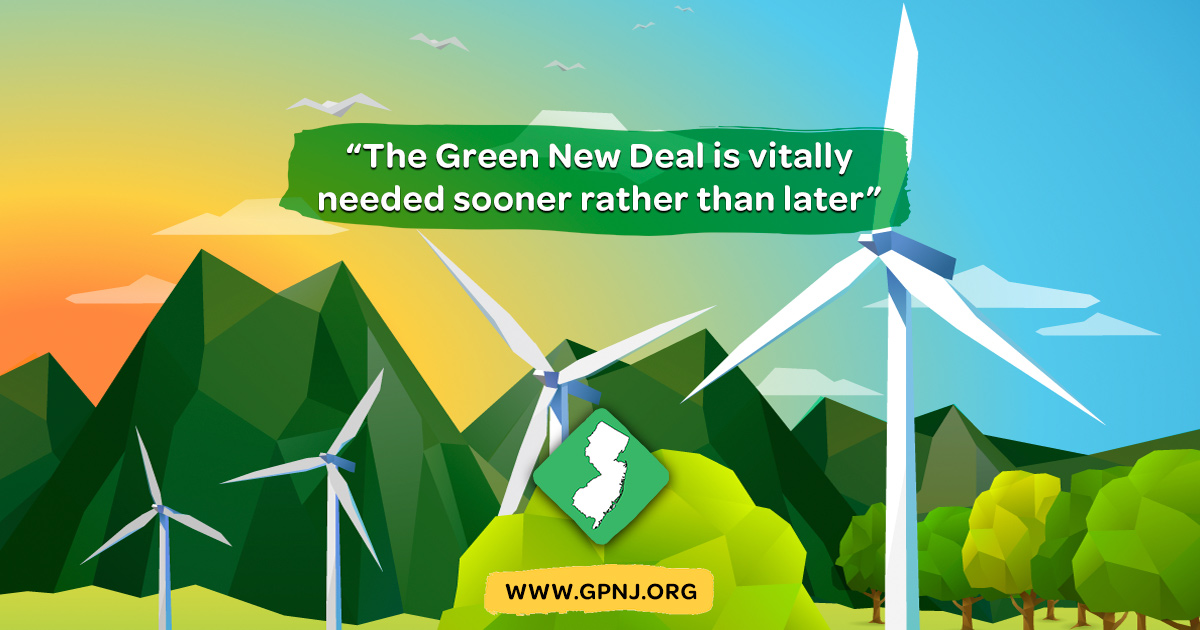 A positive vision for what The Green New Deal could be 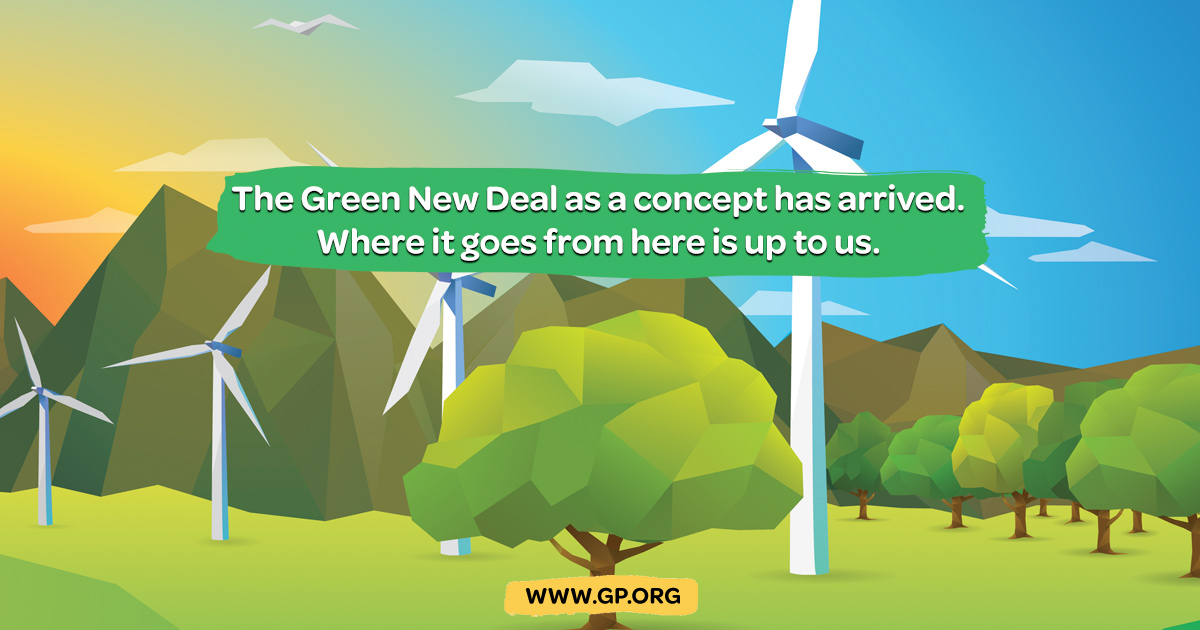 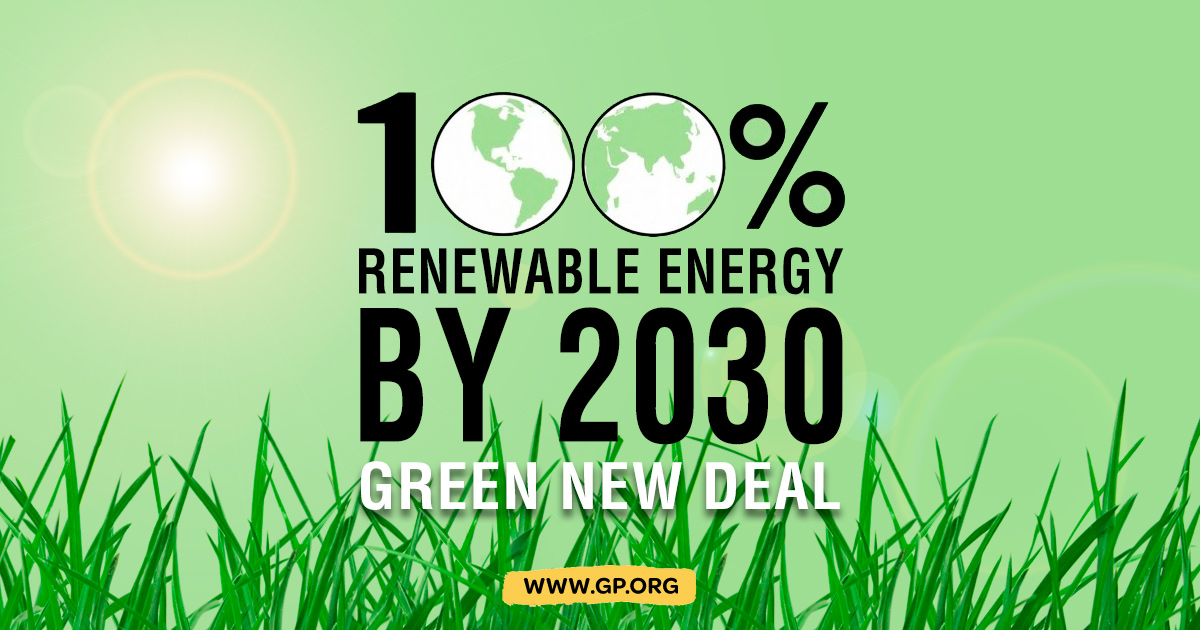