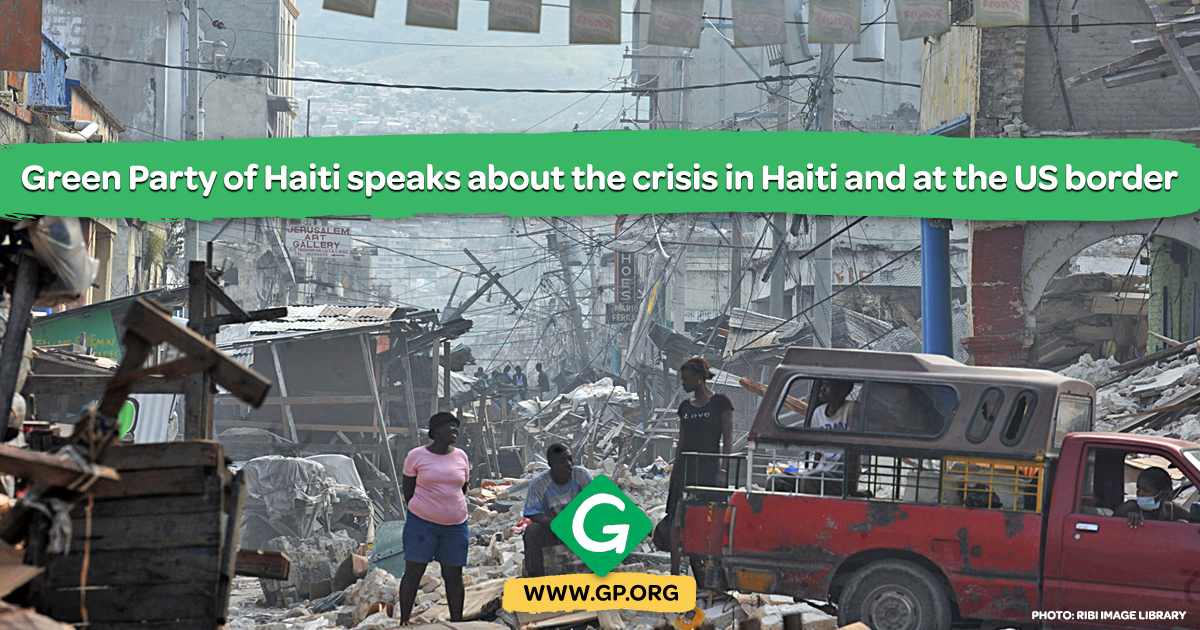 On Sunday members of the Green Party of Haiti spoke to Trahern Crews, the Chair of the Minnesota Green Party about the crisis in Haiti and the Black immigration crisis at the border. Members of the Haitian delegation said they condemn the assassination of the former President of Haiti. Even though they disagreed with him and the current administration about policy issues. Some of those issues pertain to Haiti's independence and too much international intervention in Haitis political affairs. The Green Party of Haiti said that the people of Haiti should decide which is best for the country not outside forces and that they should be working towards sustainability for the country. 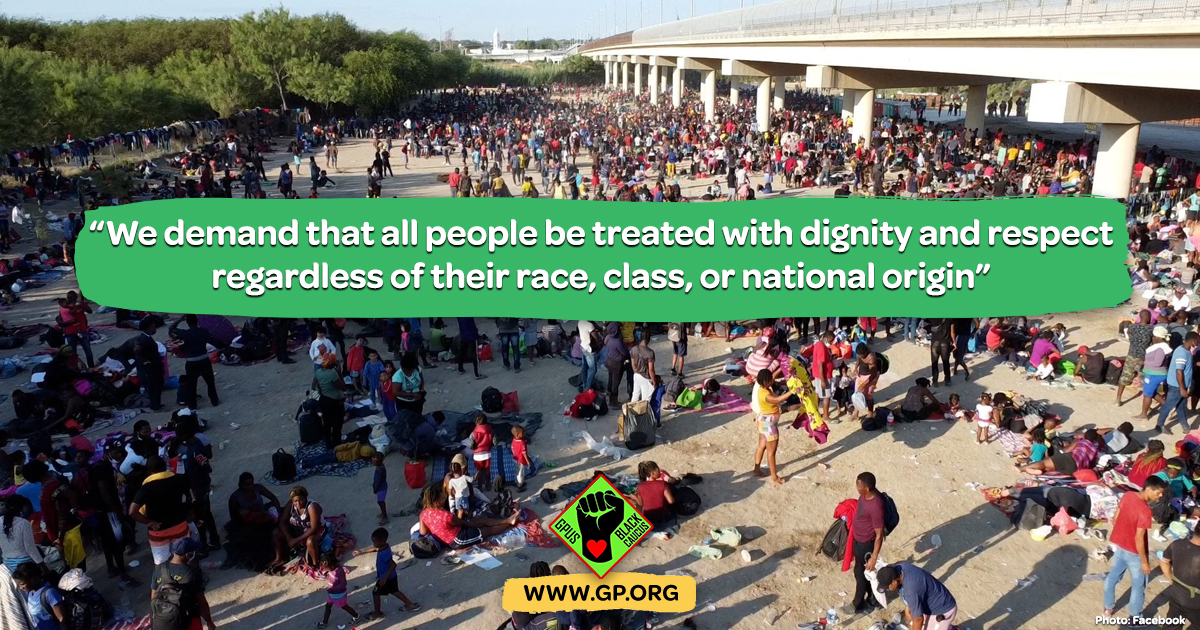 There can be no denying that the recent releases of videos showing Haitian refugees appearing to be be whipped and corralled by white men on horses at the US border are reminiscent of slavery days and slave tracking and bear the same shameful scar of racism and intolerance in the United States of America. Regardless of the reasons for attempts to enter the United States without documentation there never is, nor can there ever be, a time when whipping humans is sanctioned or acceptable law enforcement practice. While the explanation is that the patrol officers held loose reins and not whips the use of any item for the purpose of inflicting pain to stop an action is not acceptable including grabbing people by the collar from a mounted position on a horse.