“I think it’s rife with corruption,” Hawkins said Wednesday in an editorial board meeting with The Post-Star.

Kahn will fight for hydrogen fuel 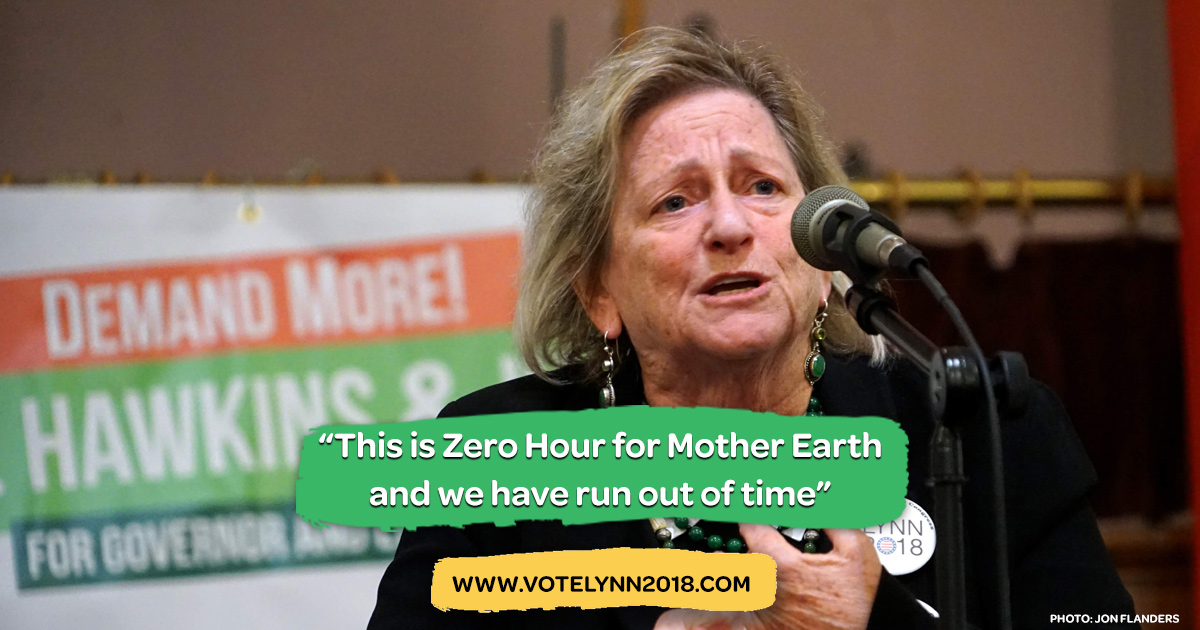 Climate change is real. The latest report from the United Nations concludes we have 12 years to make significant changes before our way of life disappears.

Dr. Lynn Kahn (G – Schroon Lake), a congressional candidate for NY-21, is brutally honest. “Climate change means more killer hurricanes, longer droughts, worse crop failures, new diseases and super bugs while centuries-old bacteria thaw out and infect us once again. This is Zero Hour for Mother Earth and we have run out of time.” 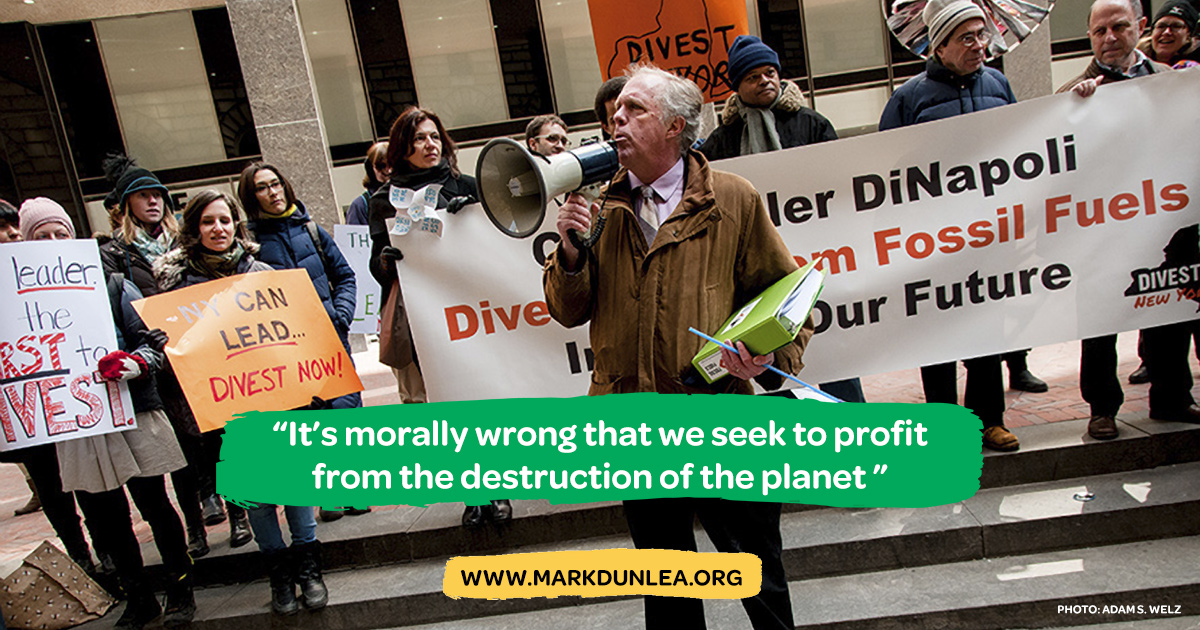 The Green Party candidate for New York comptroller, Mark Dunlea, says he isn’t in the race to win, but rather to highlight one key issue – combating climate change.

Dunlea, was the longtime director of Hunger Action Network, a lobby group that advocates for services for the poor. He now works for the environmental group 350.org, and he says if he were comptroller, he would immediately divest the state’s pension fund of all investments in fossil fuel companies. 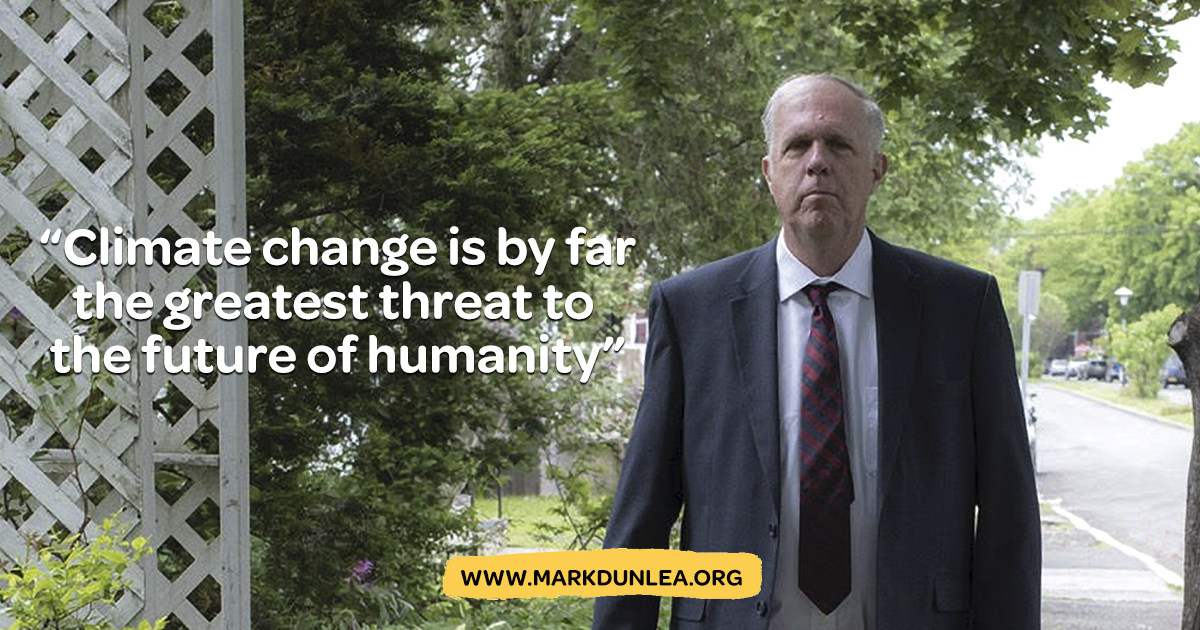 (Poestenkill NY) Mark Dunlea, the Green Party candidate for State Comptroller, said that the recent actions by the IPCC and the Nobel Prize Committee reinforces the need to divest the state pension fund from fossil fuels and for the state to enact a carbon tax.

The Fire Next Time

Although wildfires are a natural occurrence, the drought that seized the Southern US this fall has been anything but normal. According to the National Drought Mitigation Center[i] over 13% of the area of Tennessee was under "exceptional drought" conditions when deadly wildfire swept through Gatlinburg last Monday. (More than 60% of the state was under extreme drought conditions, and more than 99% of the state was under severe drought conditions.) Thirteen people so far have been confirmed dead in the Gatlinburg wildfire, and families and friends are still awaiting news of missing loved-ones. More than 1400 homes or businesses were damaged or destroyed.[ii]