Freedom Ride: How Not to Celebrate Juneteenth 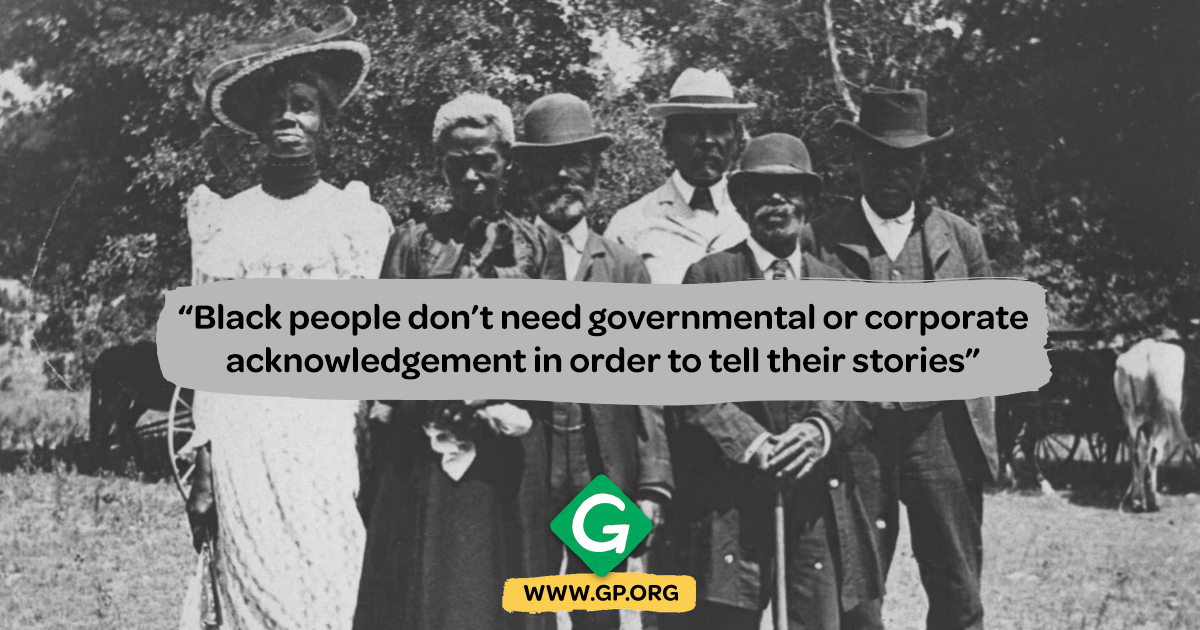 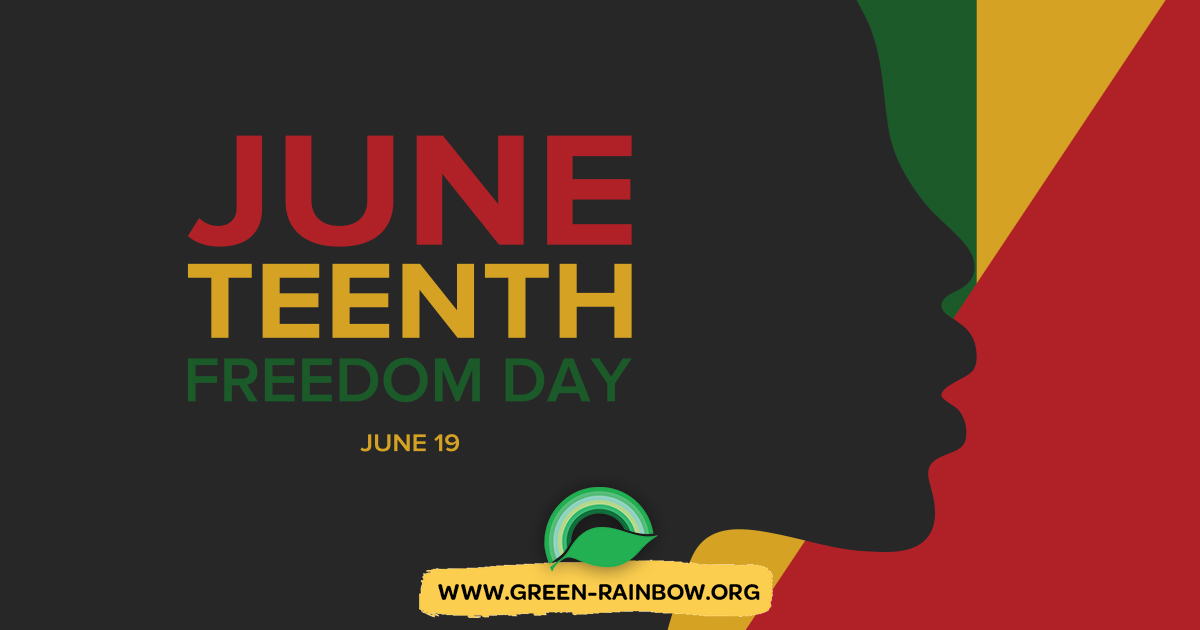 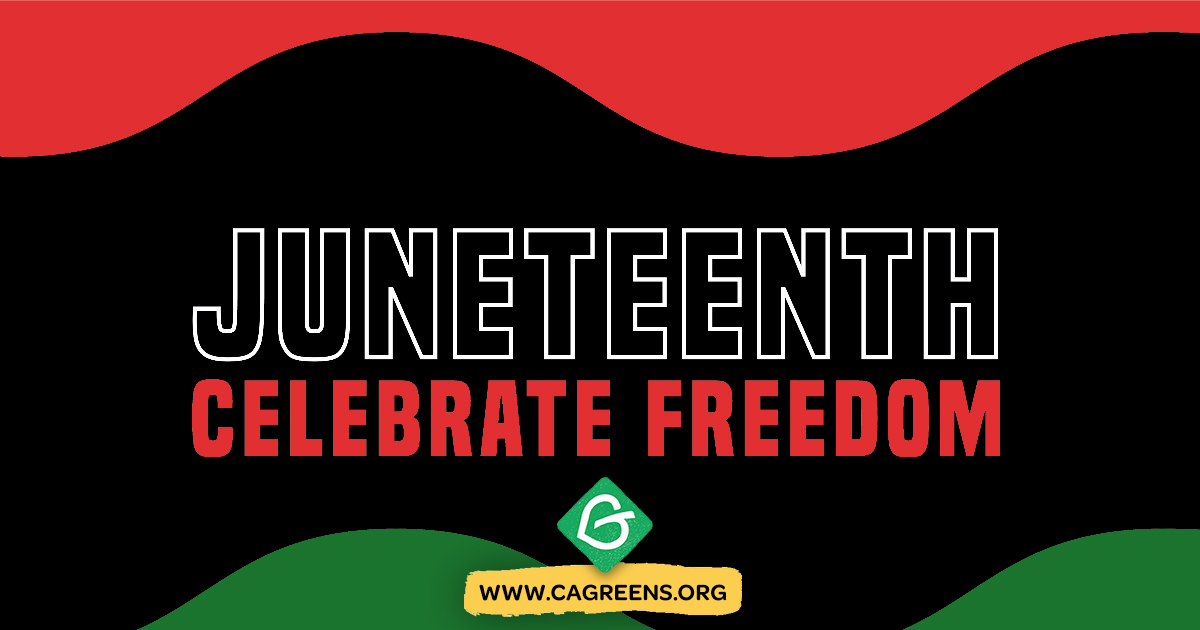 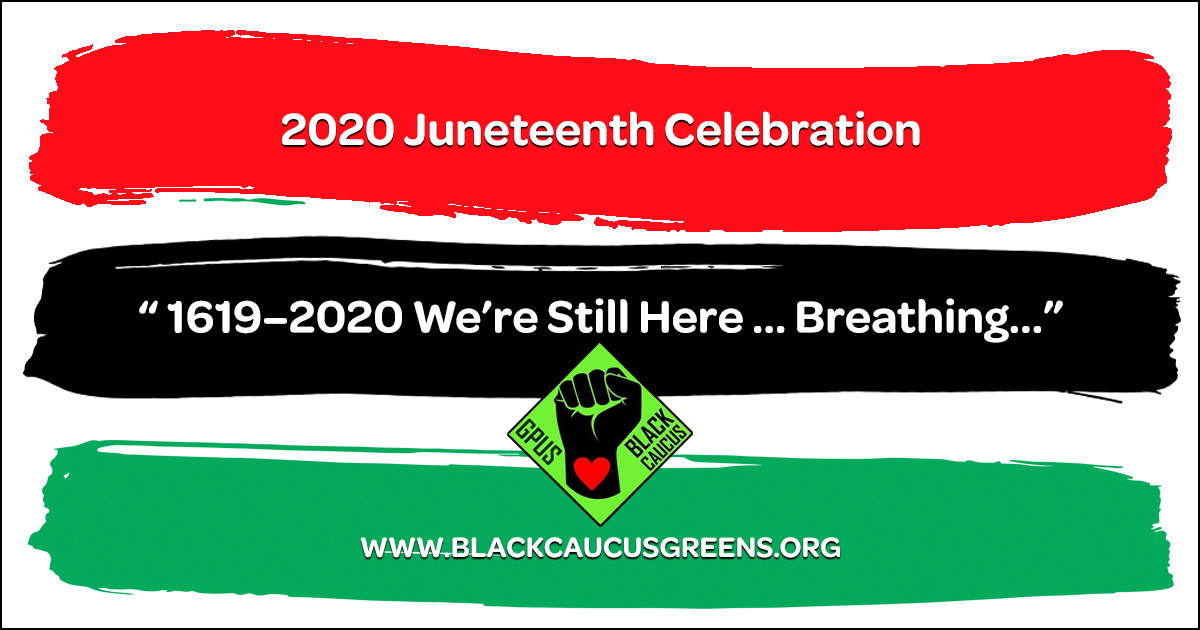 The Green Party National Black Caucus honors the legacy and collective power of the community and has been building up to today's celebration of Juneteenth (June 19).

Juneteenth recognizes the time when freed slaves in Texas were finally aware of their freedom and the end of the “Civil War”. That day came nearly two and one half years after the Emancipation Proclamation. 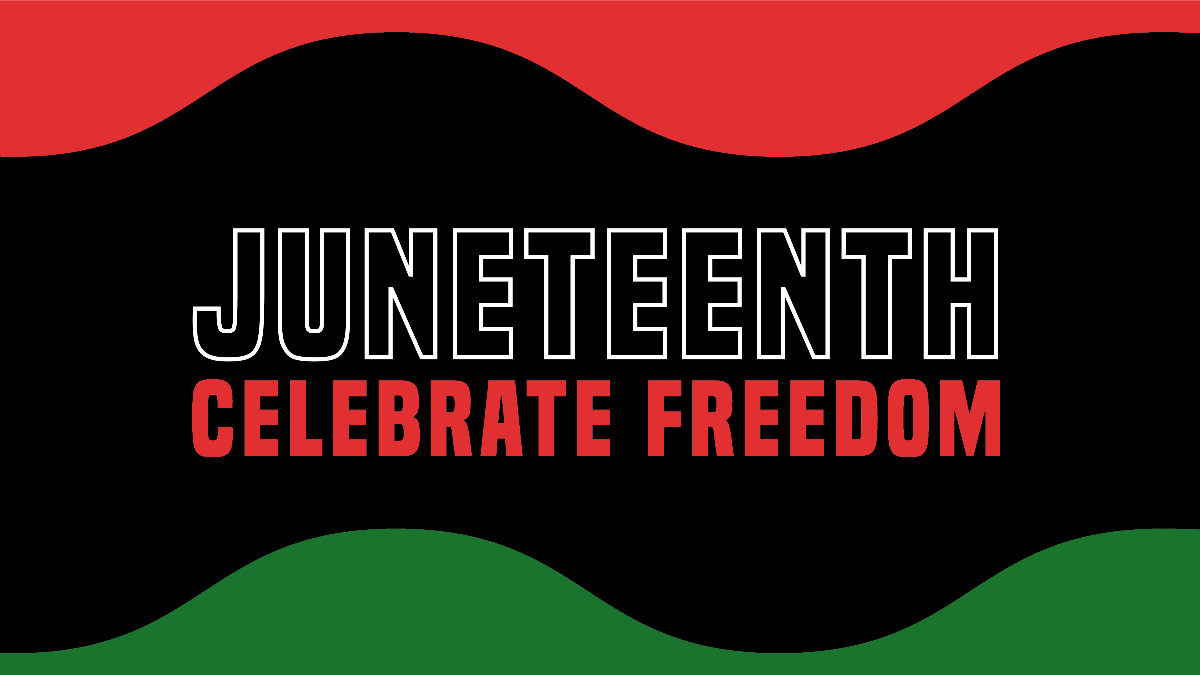 Juneteenth 2019: The US Must Repair Historic and Current Racism 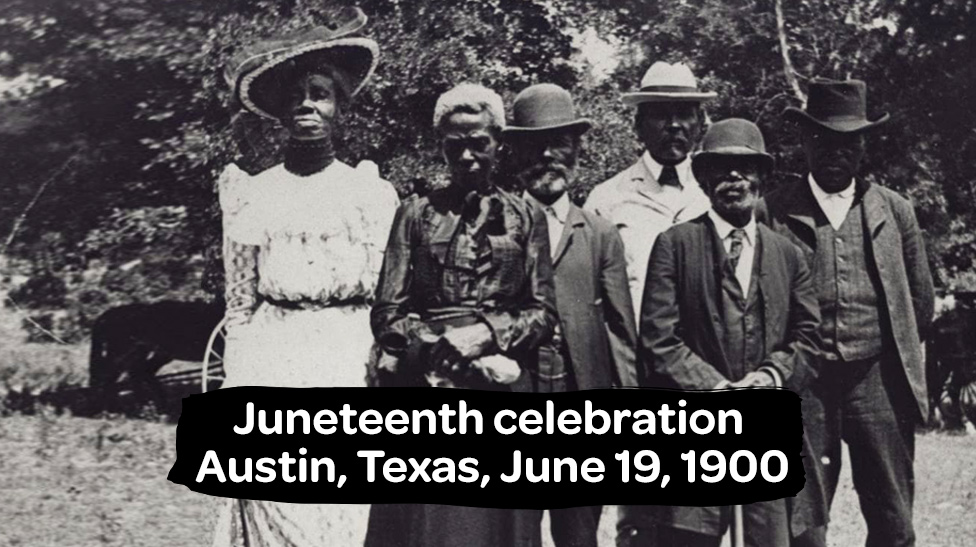