A vote for Connor is a vote for unions 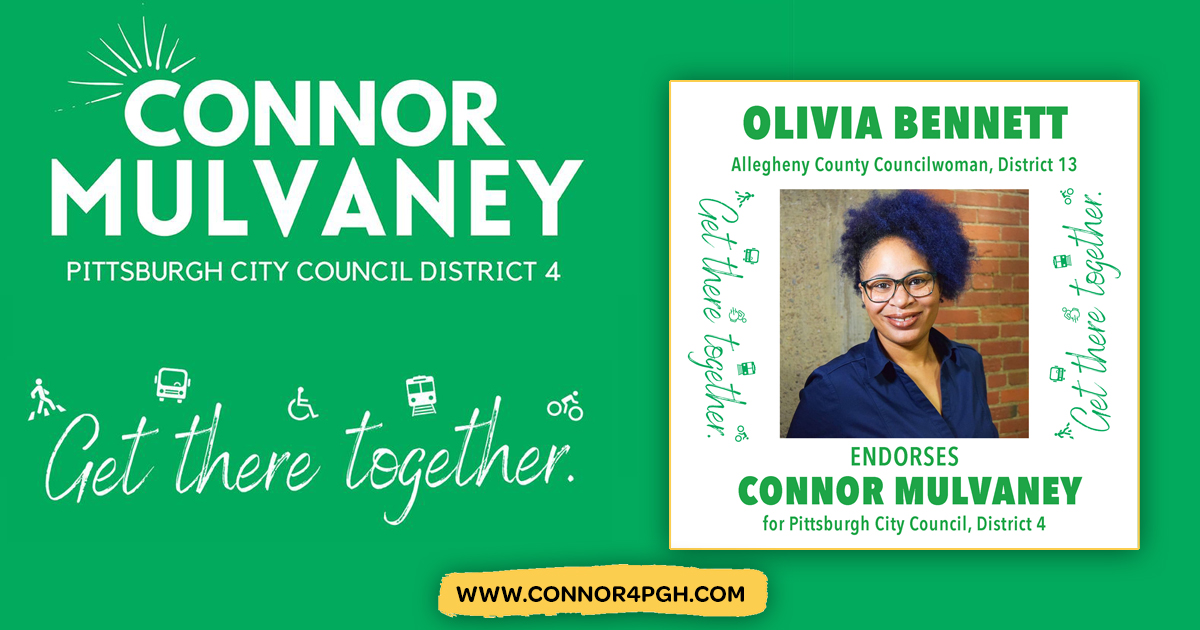 Without Labor Nothing Prospers 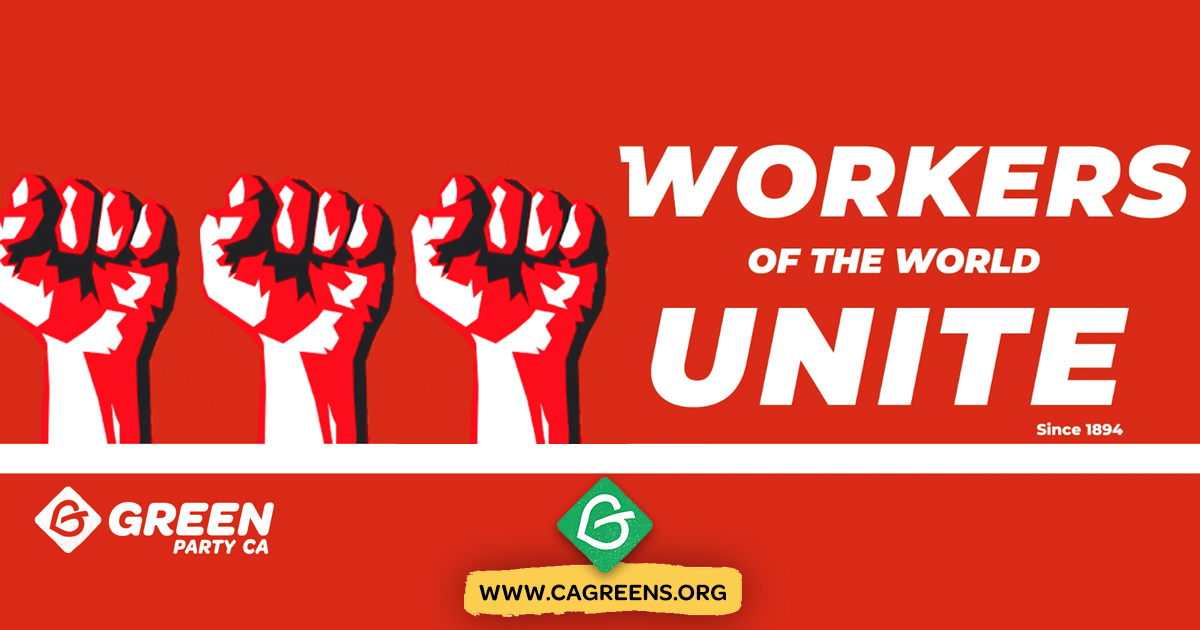 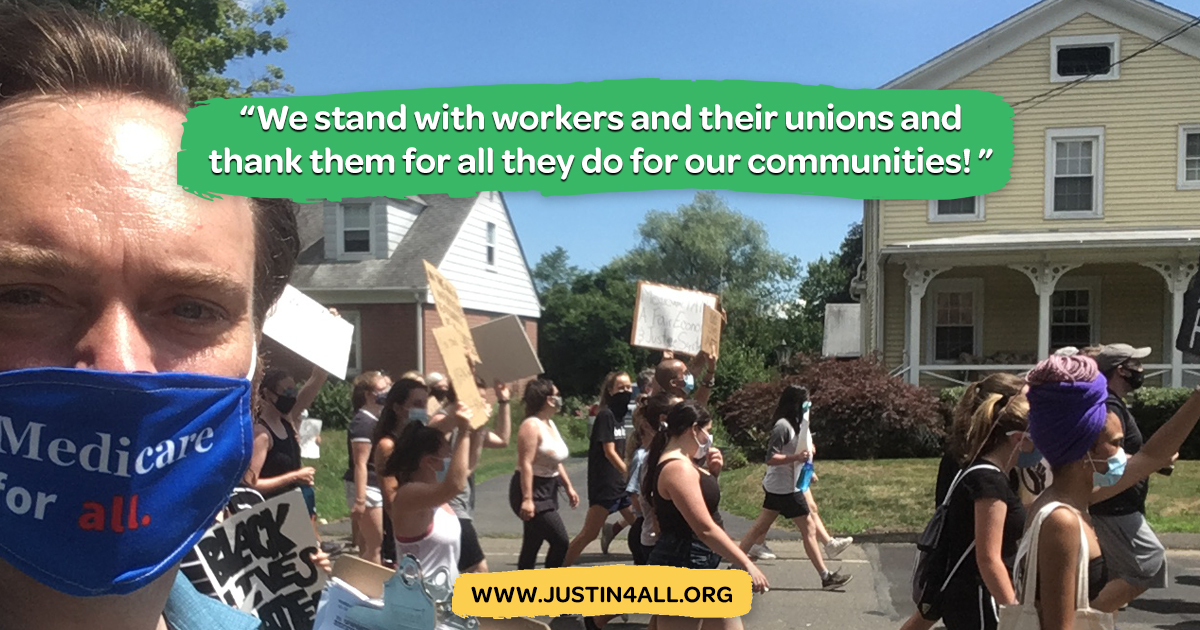 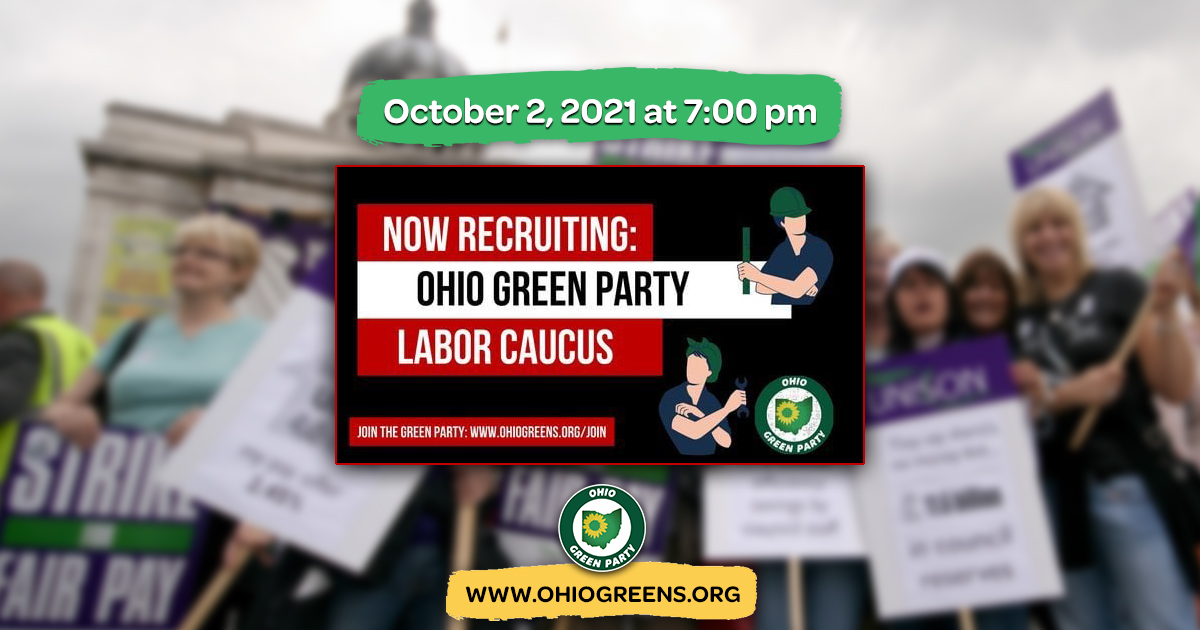 Join the Ohio Green Party as we begin to launch the newest caucus: The Labor Caucus! 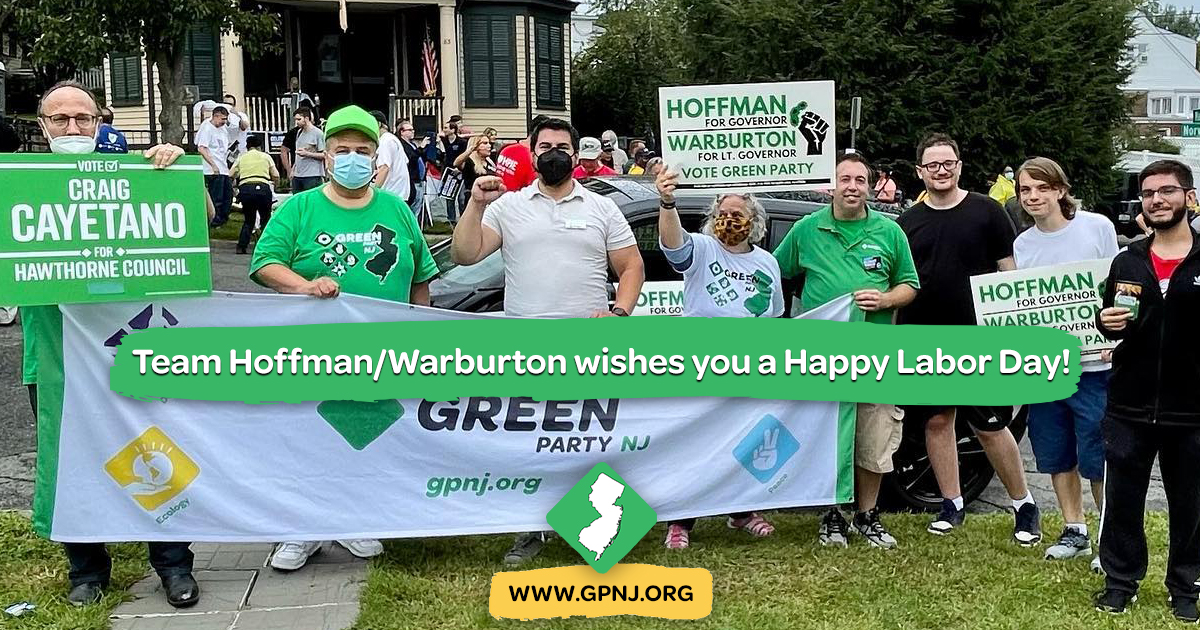 Workers *and* the World, unite! 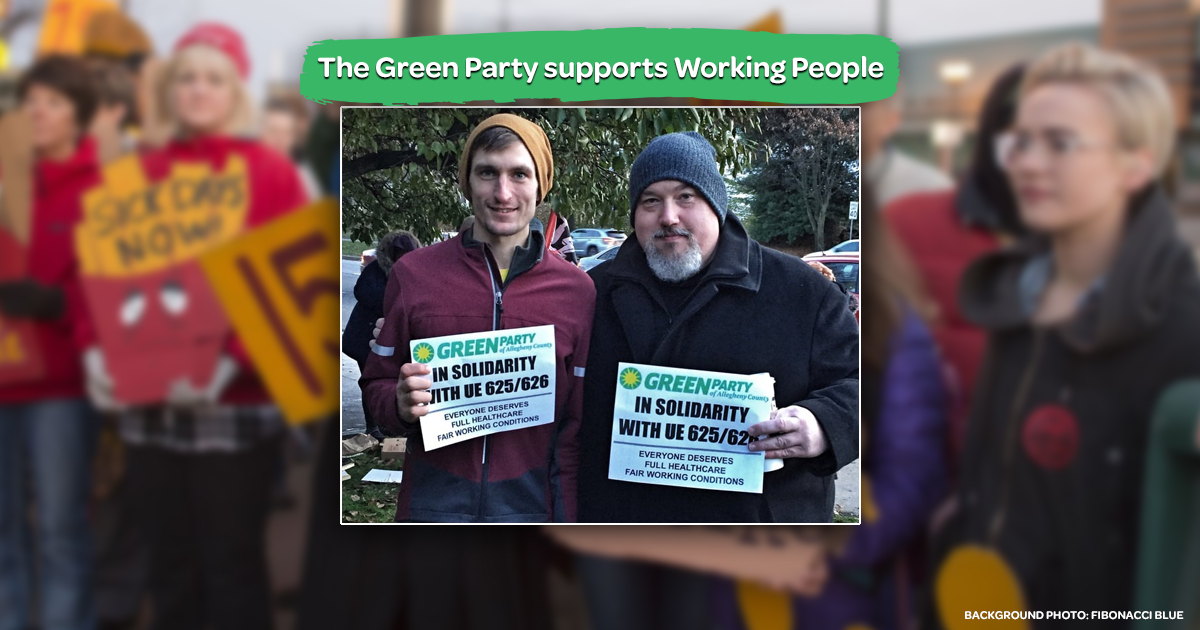 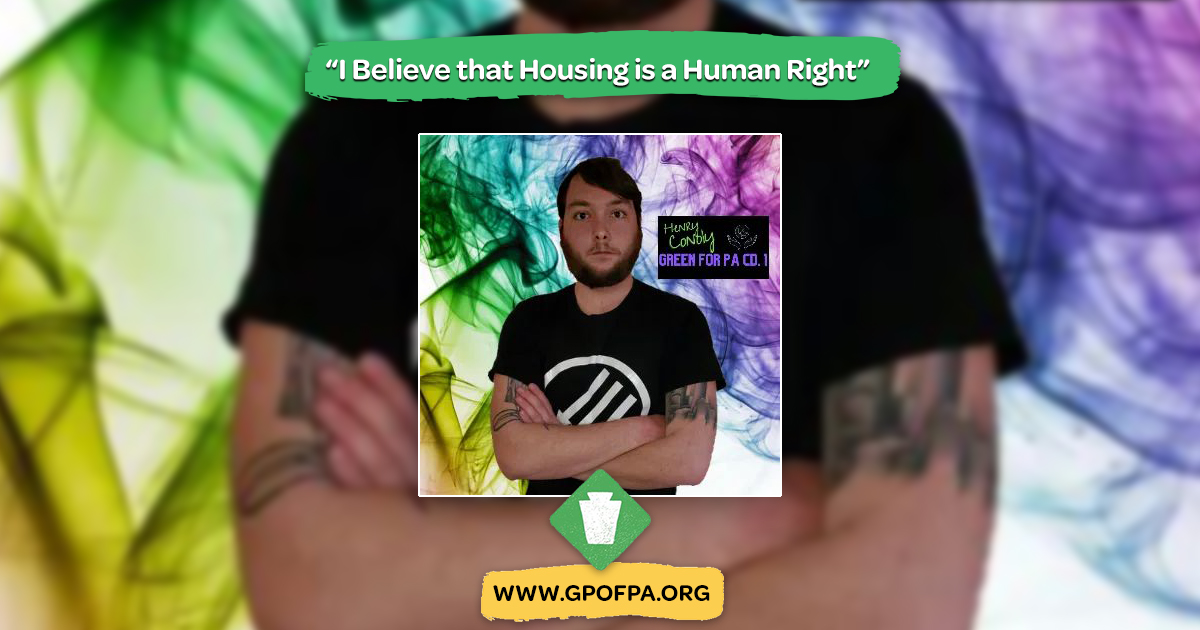 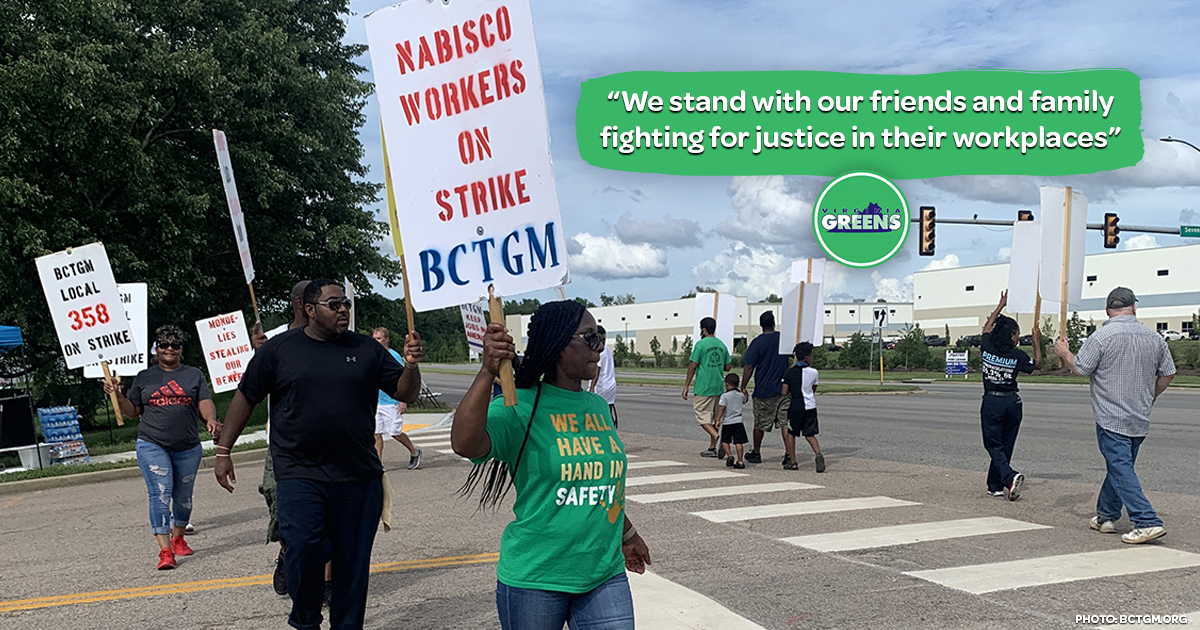 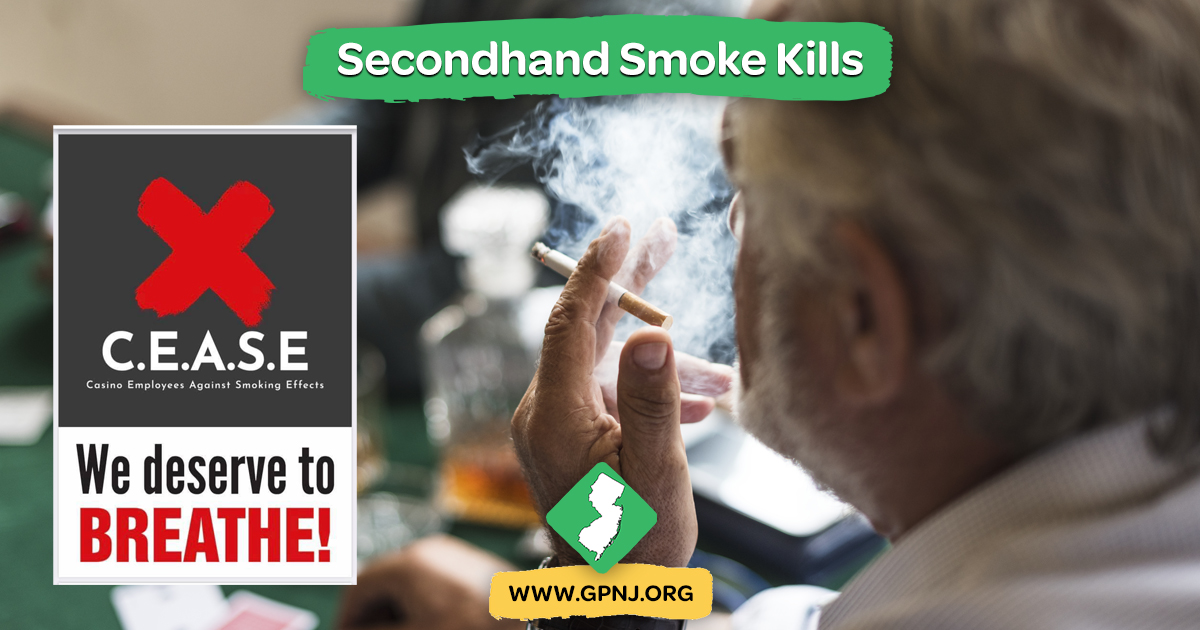