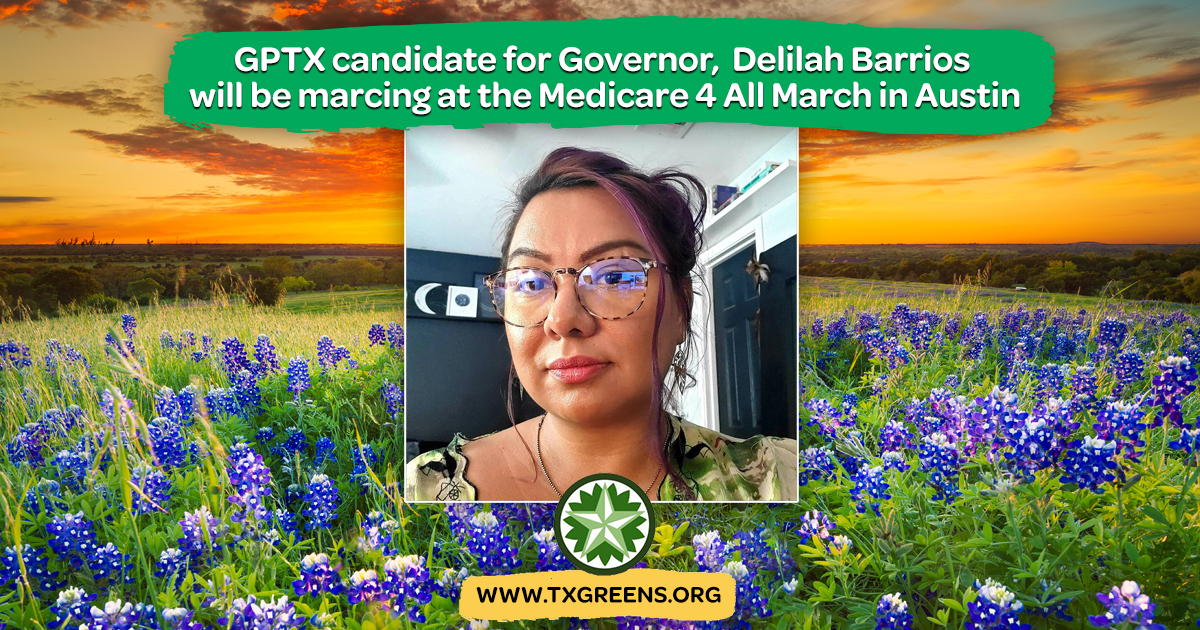 INDIANAPOLIS – The Indiana Green Party (INGP) hopes you are as excited about this month's June newsletter as we are. Each event revolves around our focus as a people-powered party. We hope to see you at a few! Attend and learn more about your local Indiana Greens!!

Please join us for these upcoming events 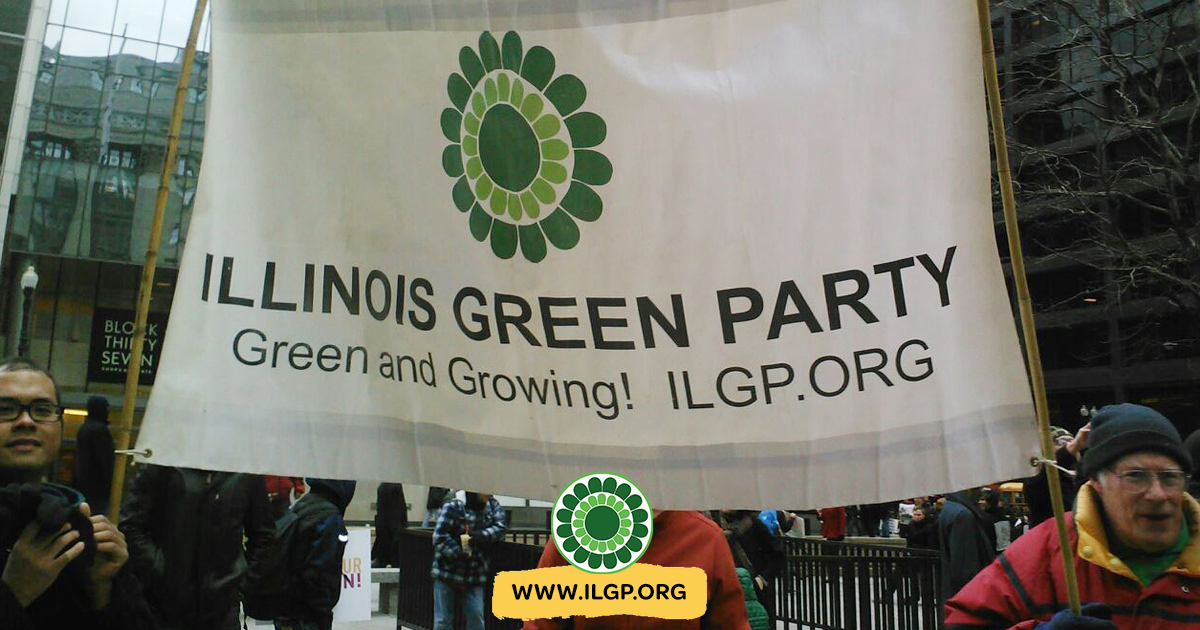 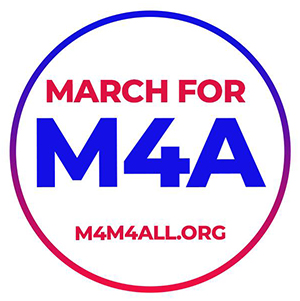 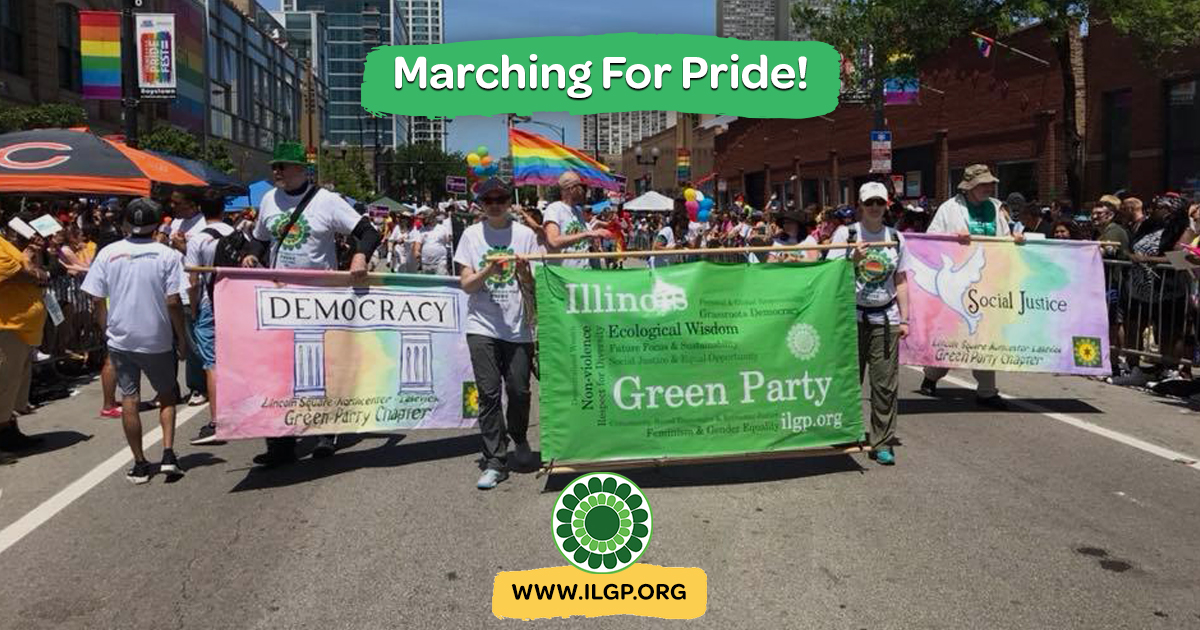 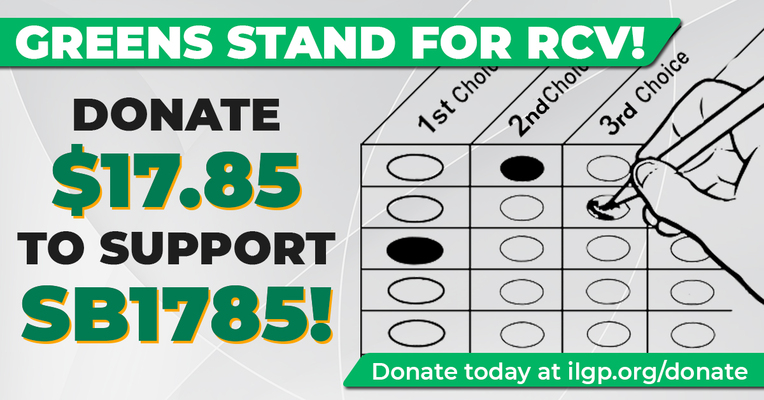 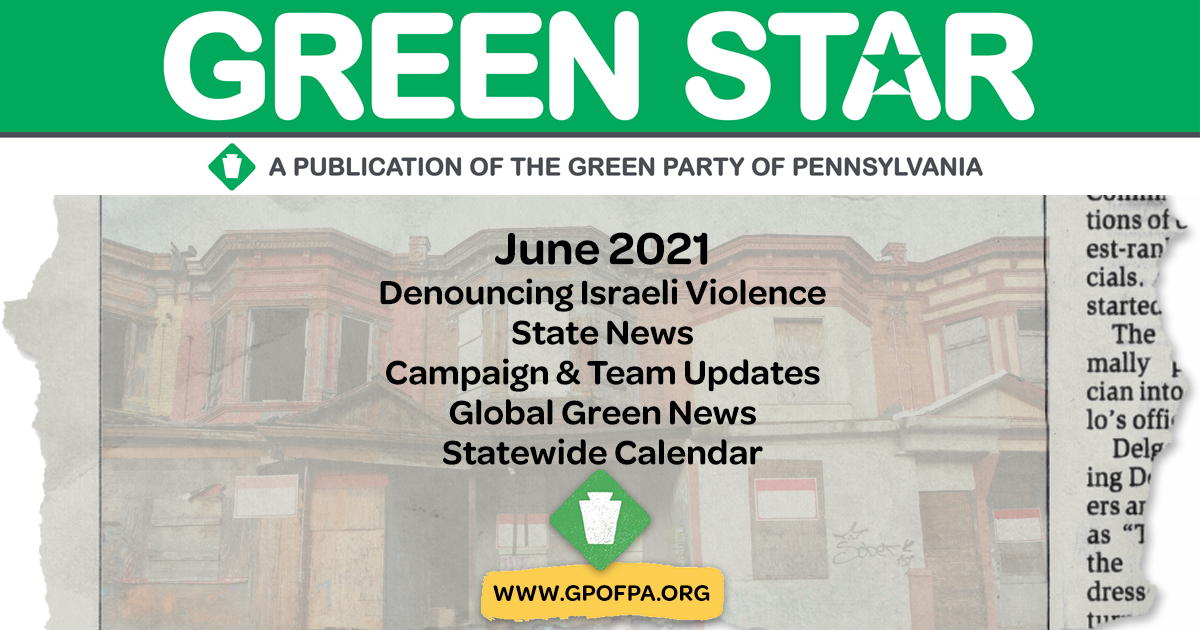 News for May from North Carolina 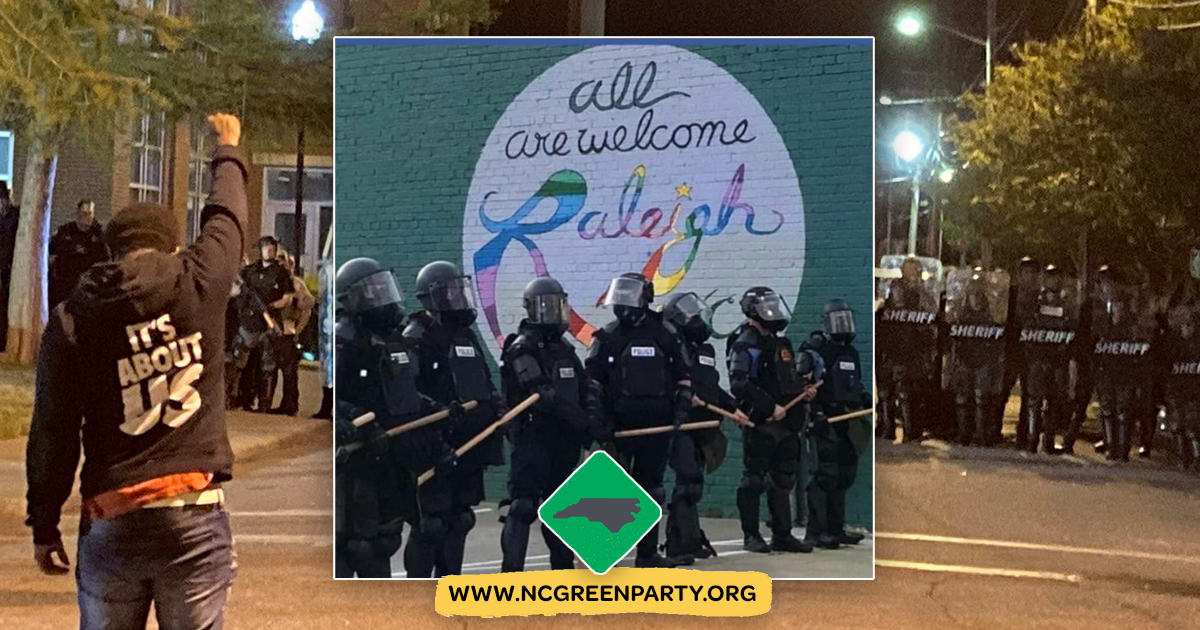 PITTSBORO, NC – The North Carolina Green Party has several updates for you this month: An anticapitalist take on Derek Chauvin's conviction and the abolition of the police state, Biden's plan for Afghanistan must be full withdrawal, how you can help get the NCGP back on the ballot, and the Young Ecosocialist Caucus of NC officially forms. 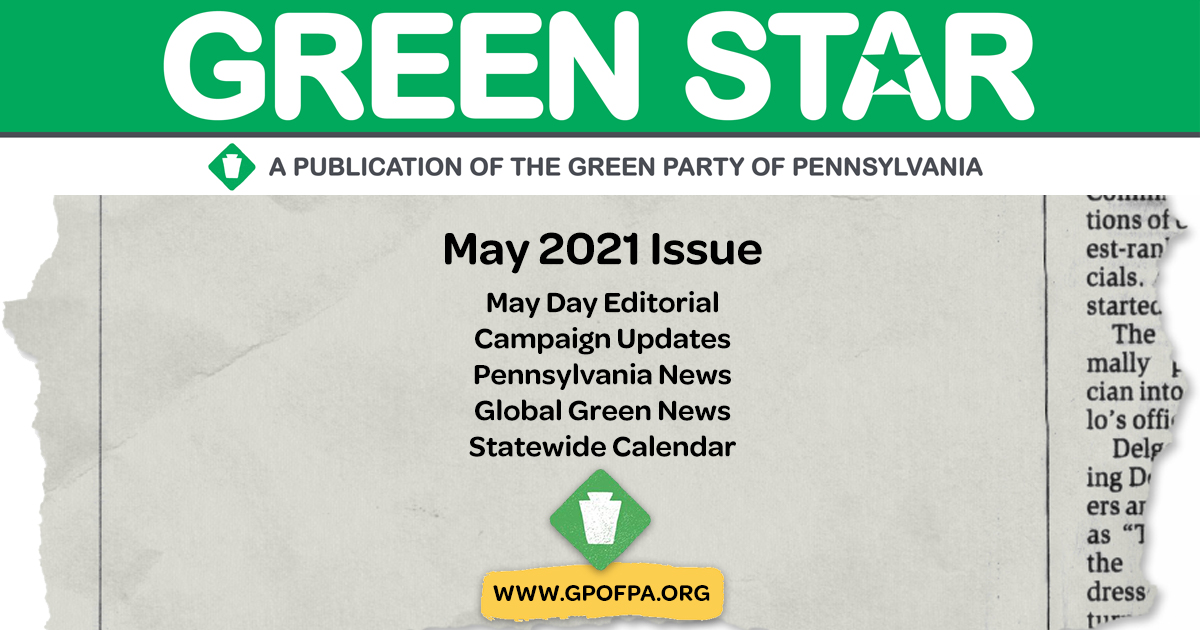 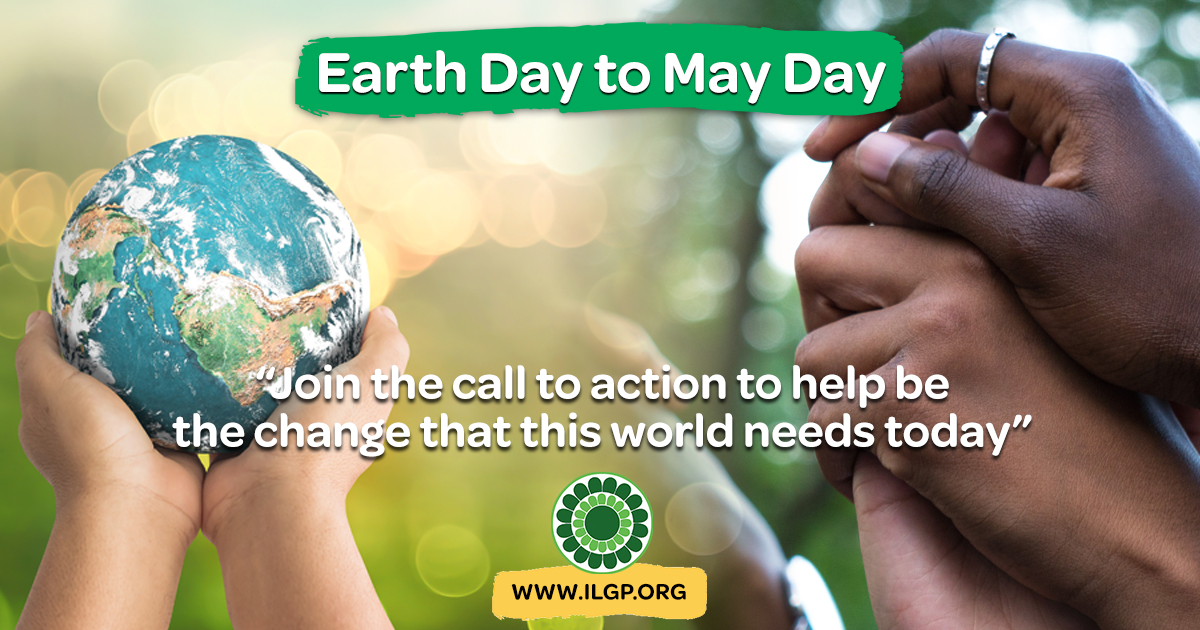