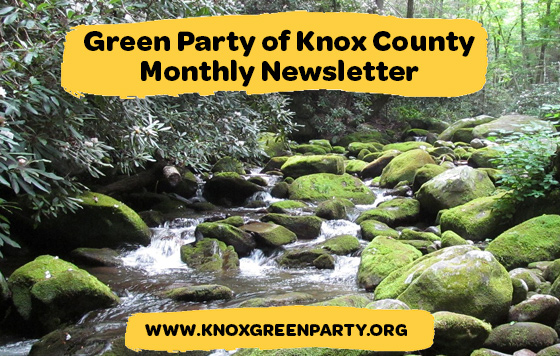 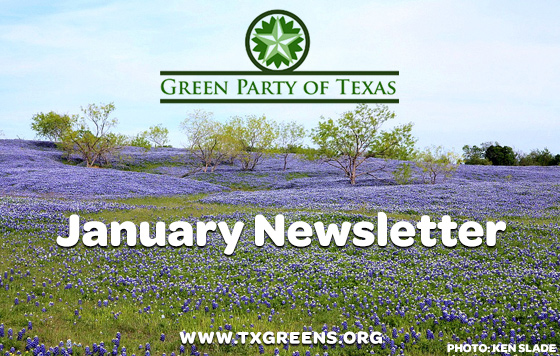 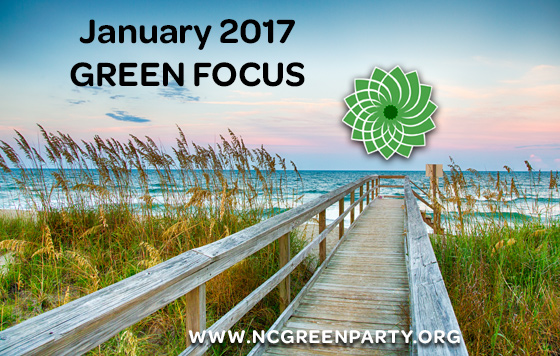 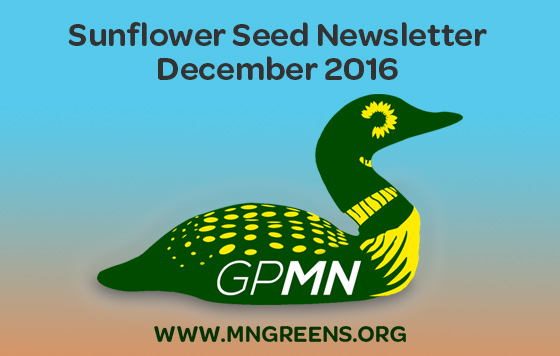 Peace on Earth, Goodwill to All: GPTX December Newsletter 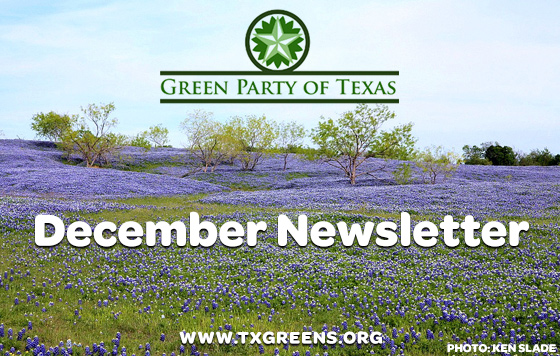 Sowing the seeds of the future 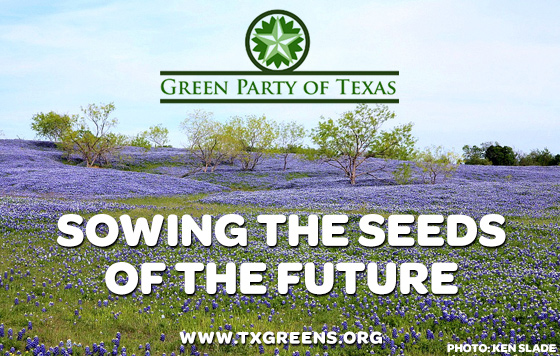