School of the America's Watch 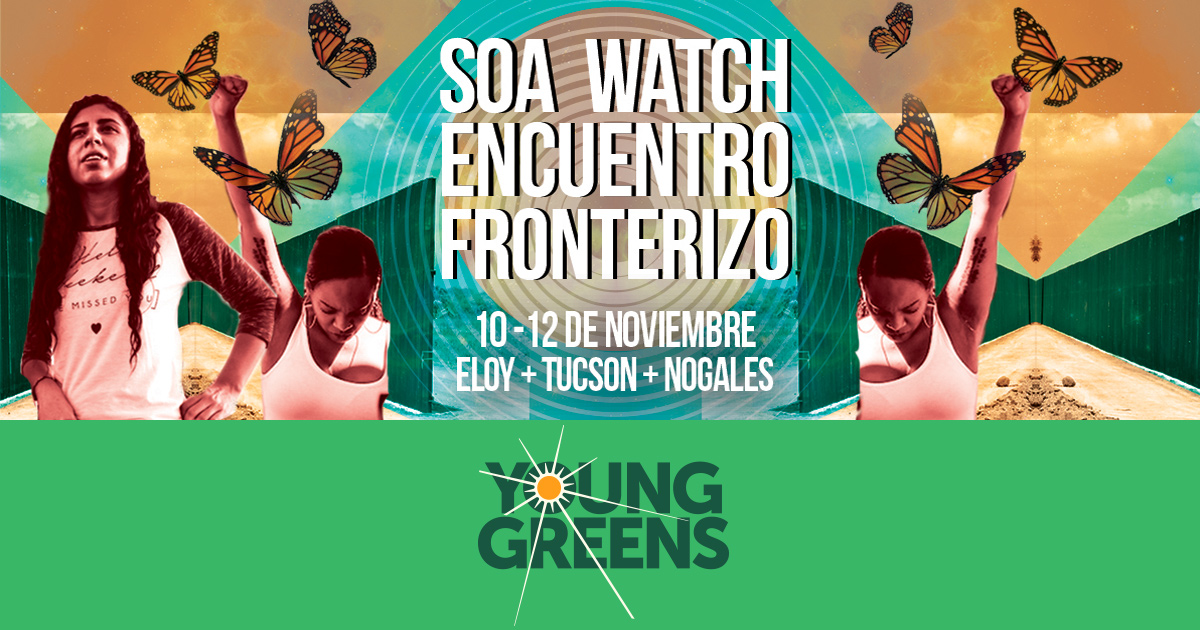 This weekend the Young Greens (Youth Caucus of the Green Party of the United States) will be attending the 2017 SOA Watch Border Encuentro. There will be Green Party representation at the local, state, and national level at this year's convergence.

Tune in tomorrow and Saturday for our live streams via our Facebook page to learn about critical issues of border militarization and US imperialism in Latin America and beyond and how we can move forward as activists in solidarity and resistance.

From Texas to Palestine 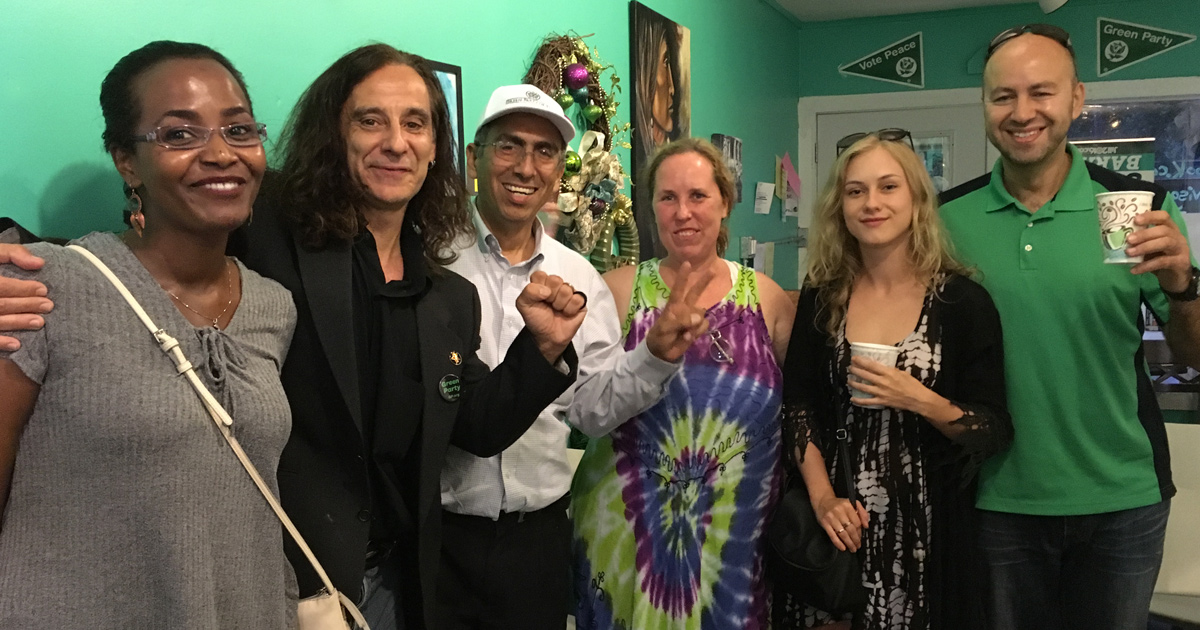 Uniting to Protect & Preserve Diversity in Nature and Society 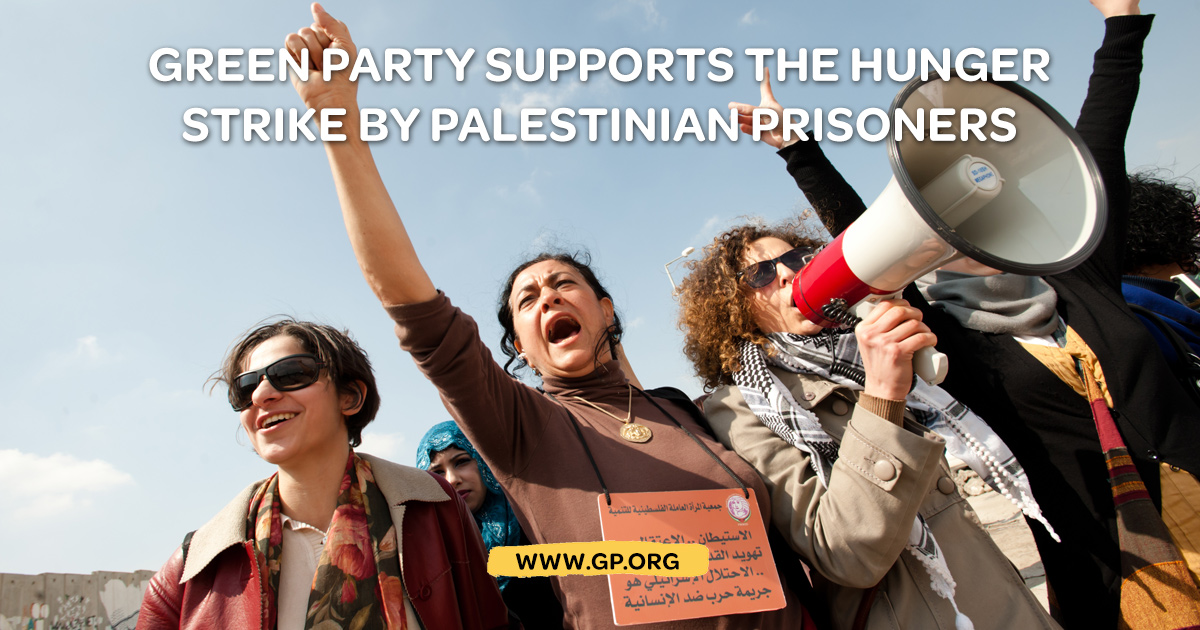