Anthony Beckford, fighting injustice since the age of 12 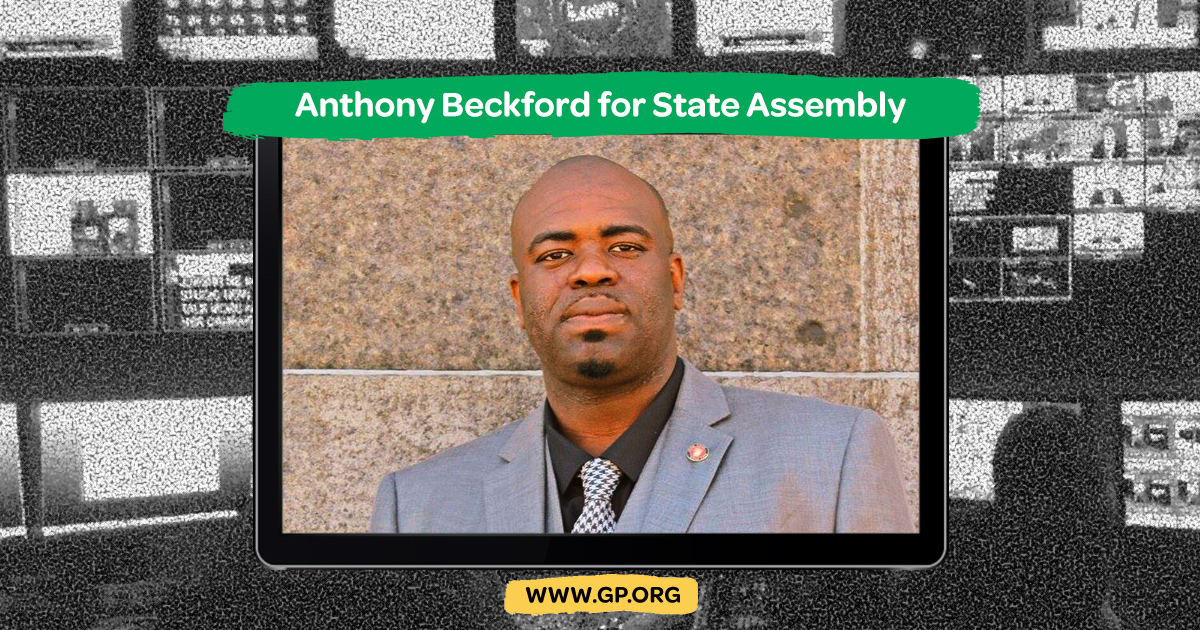 State Assembly Candidate Anthony Beckford is one of the pillars of his community. Anthony Beckford is the son of Jamaican immigrants. Being a Marine Corps Veteran, Activist, Community Advocate, Freedom Fighter in the Black Lives Matter movement and the Leader of the Brooklyn Sector of CopWatch Patrol Unit.

He has the discipline, consistency, passion and grit that it will take to protect the residents within the 42nd State Assembly District, from greedy developers, Trump's bigotry, Abusive Landlords, Police Violence, Gun Violence and more. And let's not forget the solutions to rebuild back the community and to bring in the resources and opportunities that are needed. The community can be represented fully and be protected and empowered through his planned legislation proposals and his consistency in the fight for Social Justice.

Justin Miller on why he's running for office 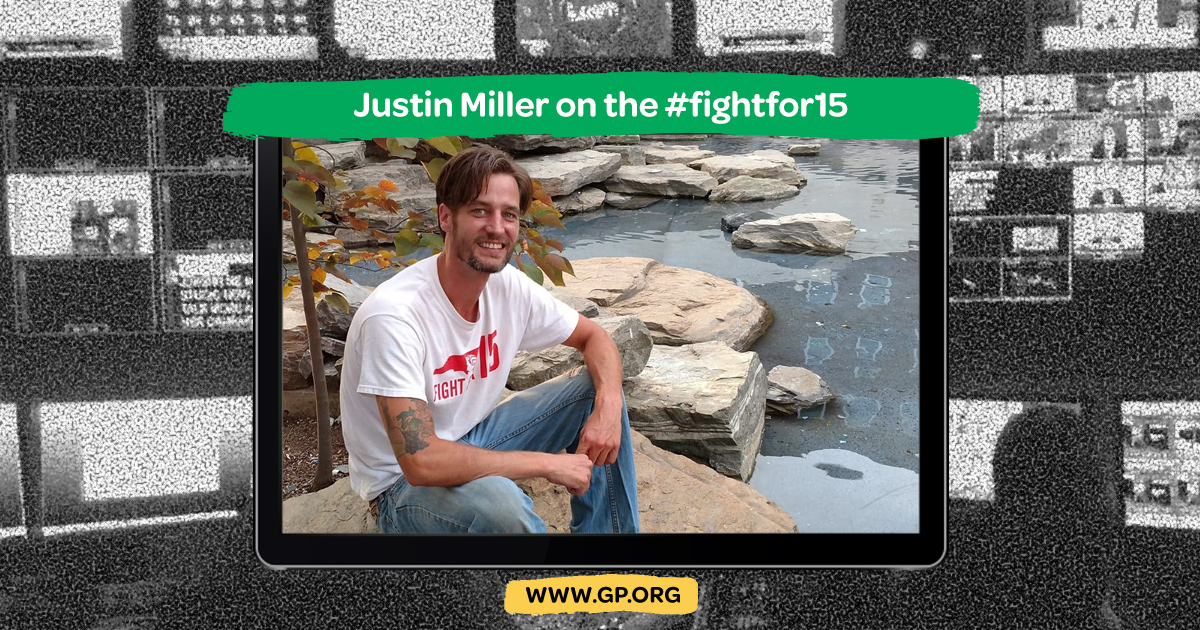 I'm Justin Miller and I was a line cook for 13 years and left the restaurant industry after standing up for coworkers by filing a wage-theft complaint against my employer and speaking out against systemic racism in the industry. Doing so led to my being publicly called an "unemployable" "non-conformist," essentially blackballing me from the industry for speaking out. Since leaving the restaurant industry, I have worked for workers’ rights all across the state, mostly organizing fast-food workers as a part of the Fight for $15 movement. 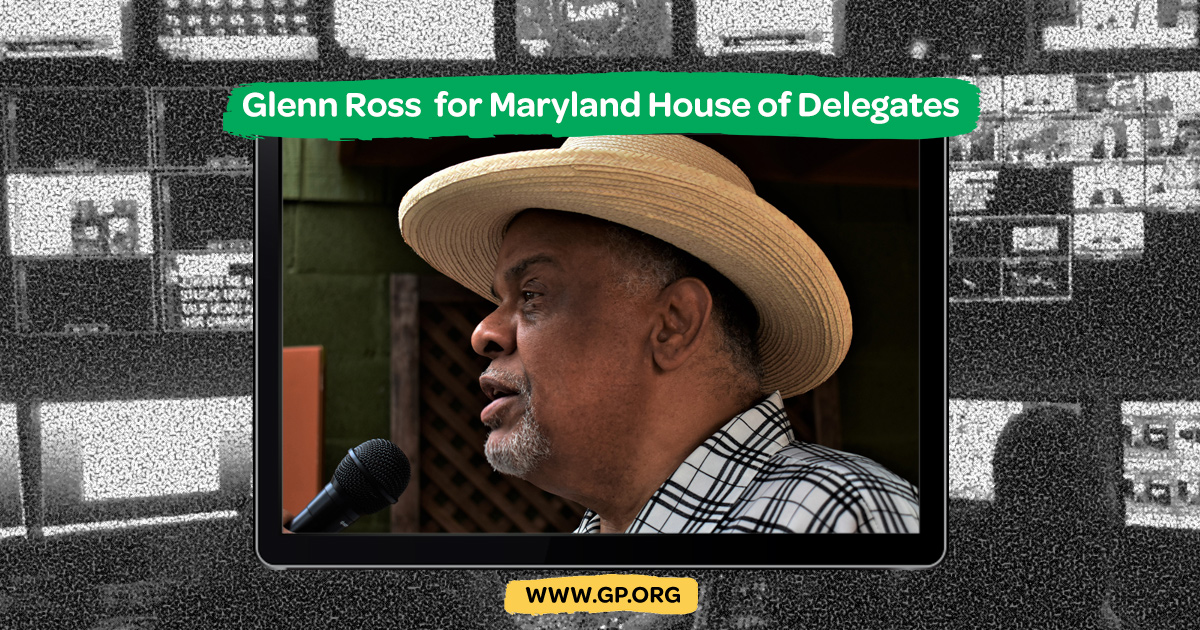 Glenn Ross is a long-time community advocate with over 40 years of experience successfully working on behalf of the citizens of Baltimore. He has built and lead community organizations, fought powerful interests, and never backed down from what he stands for. Now he is taking that fight to the November election to challenge the Baltimore political machine that has put profits and party above the people's interests for as long as we can remember. It's time to put the people back in power in Annapolis!

Glenn knows about the power of building coalitions - he's done it before and seen it accomplish what people alone have been unable to do. Through this election he aims to build a lasting coalition for residents of the 45th District to make our community's elected leaders accountable to the people in a way they haven't been for a very long time. 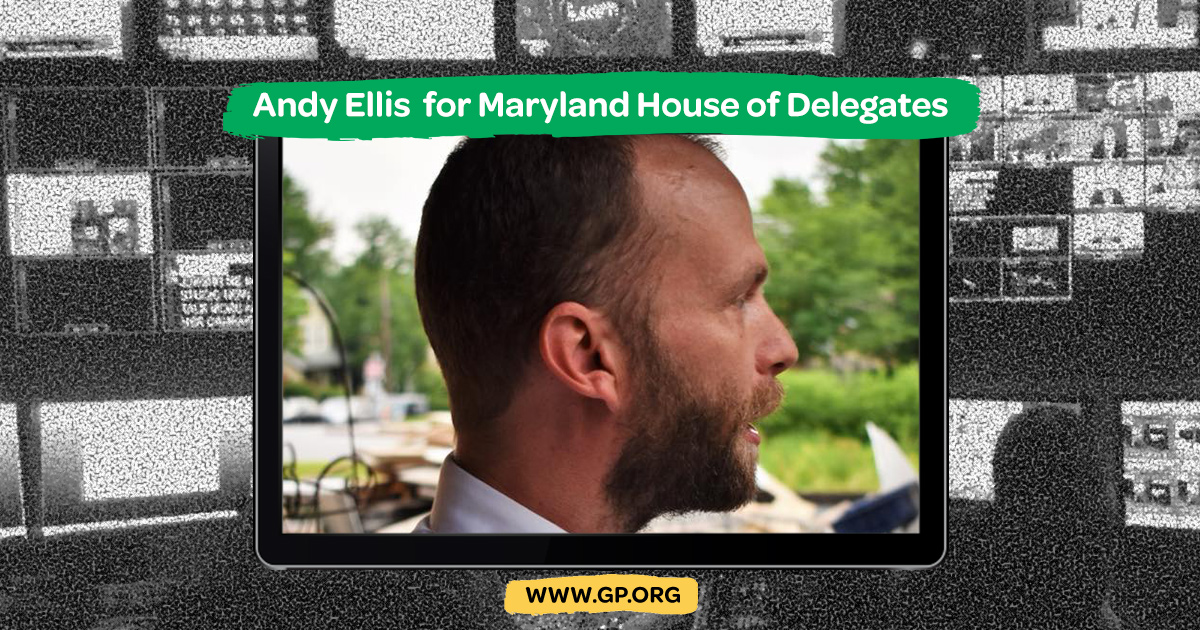 Steven "Andy" Ellis is a Green Party candidate running for State Delegate in Maryland's 45th Legislative District. Andy will appear on the general election ballot in November of 2018.

He is running in coalition with long time community advocate and  neighborhood leader Glenn Ross. Glenn is a long-time community advocate with over four decades of experience organizing neighborhoods to stand up to powerful interests. Together Andy and Glenn are building a coalition to take on the Baltimore political machine that has worked to protect its own power and profits by preventing meaningful change at every turn.