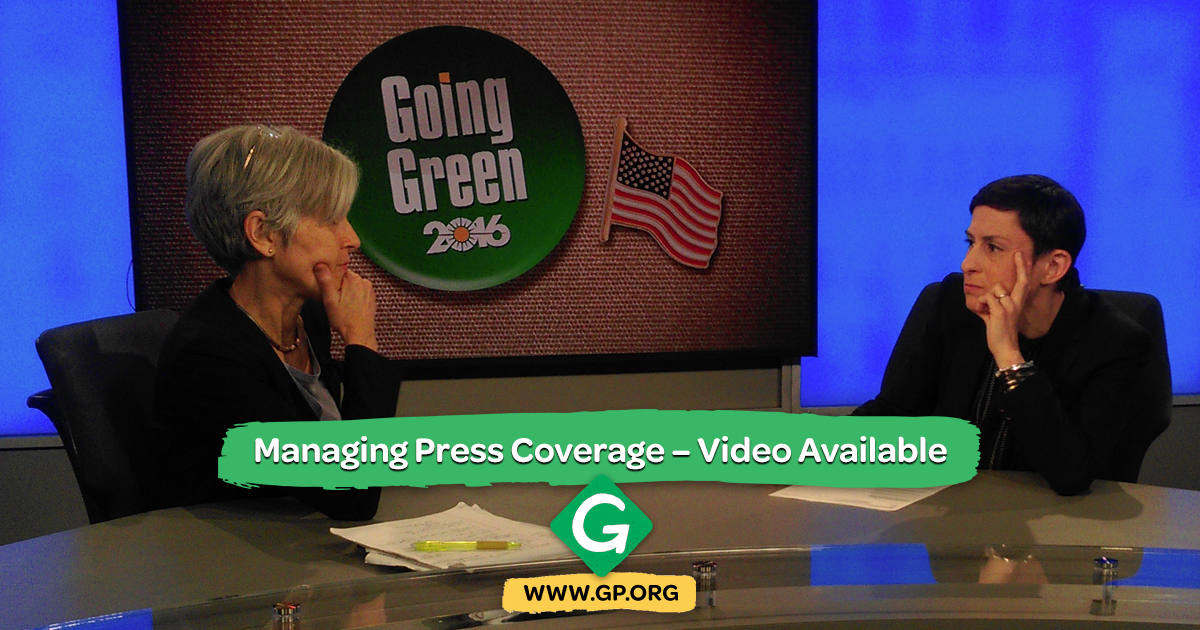 The Media Committee of the Green Party of the United States recently hosted a webinar on everything you need to know about hosting press conferences and managing press coverage. This was specifically geared toward candidates and will include useful tips for improving your presentation skills.

Learn how to think like an editor and reframe difficult questions to maximize your press coverage. 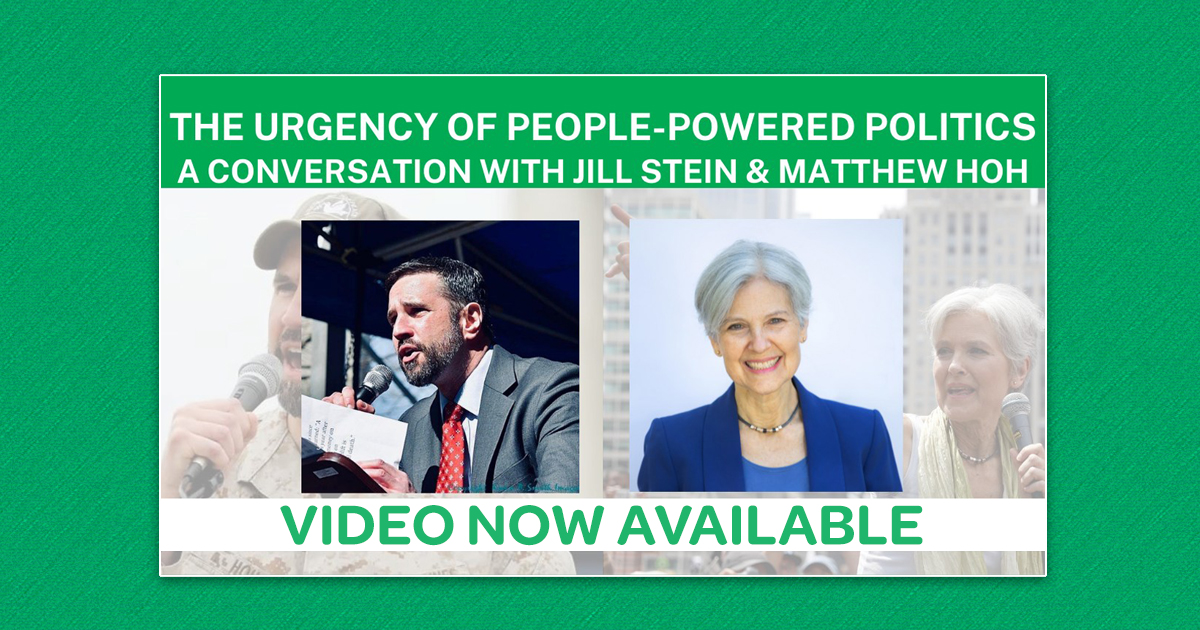 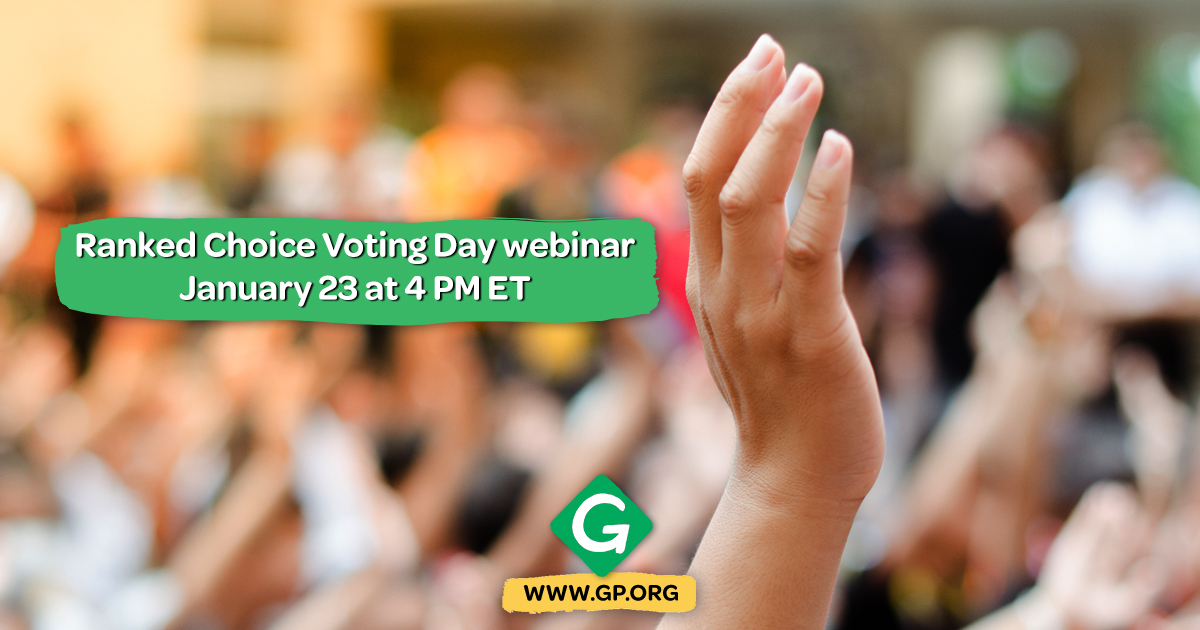 The Ballot Access Committee of the Green Party of the United States held a webinar presentation on Sunday, January 23 celebrating Ranked Choice Voting Day. Together, let's build a real movement away from an electoral system based on the politics of fear, "lesser-evilism" and division and give a just platform for the greater good!