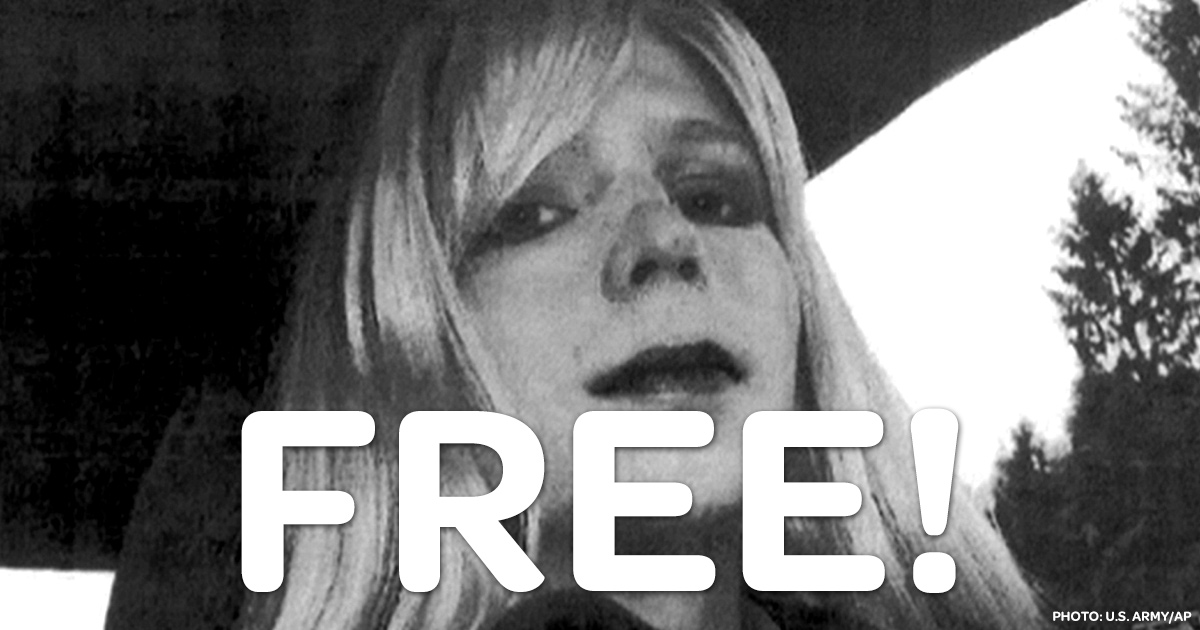 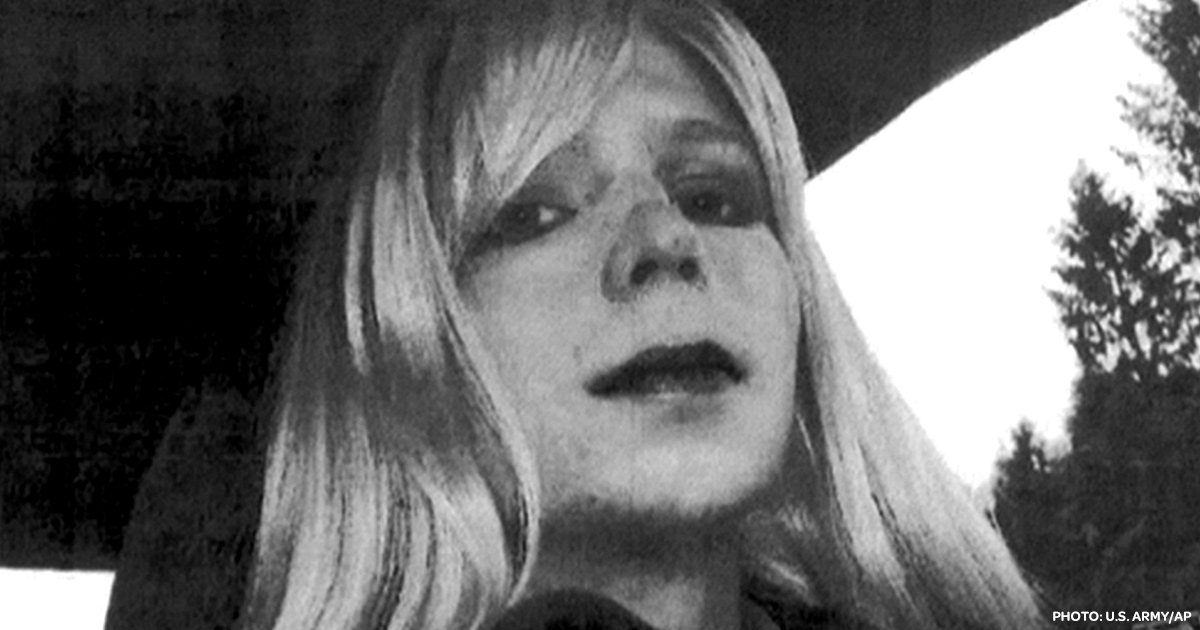 Green Party thanks President Obama for pardons for Oscar Lopez Rivera and Chelsea Manning, urges pardons for all other political prisoners and whistle-blowers

WASHINGTON, D.C. -- Green Party leaders and activists expressed appreciation for President Obama's pardons for Oscar Lopez Rivera and Chelsea Manning and urged him to use his final days in office to pardon other political prisoners and whistle-blowers.

Greens called for presidential pardons for political prisoners Leonard Peltier and Mumia Abu Jamal, as well as whistle-blowers Edward Snowden, Julian Assange, Jeffrey Sterling, and all others who were punished or face punishment for revealing military, government, and intelligence crimes, public deception, and corruption.