Webinar: The Highest Office in the Land 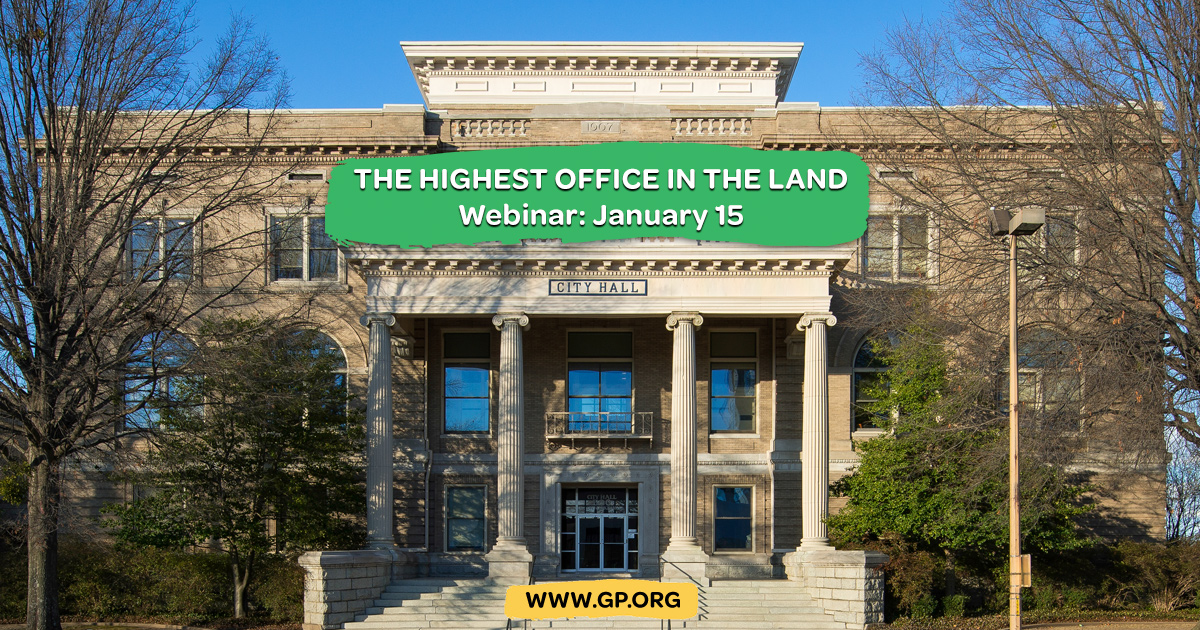 This webinar is designed for Green Party candidates, and those considering a run for office, to learn more about the opportunities to run for office at the local level. This particular conference call will emphasize the importance of running for local offices such as city council, and how you can prepare for a local run.

This call is scheduled for 9:00 PM in the Eastern time zone.

This call will be led by Karen Kubby.

Karen Kubby has been a community activist and volunteer in Johnson County, Iowa since 1979. Karen was an activist member of the Iowa City City Council from 1989 to 2000. She has worked locally on a variety of issues including standing on picket lines with local labor unions, environmental protection, affordable housing, supporting the public library, and a variety of human rights and peace issues. Subscribing to a philosophy of democratic socialist feminism, Karen was a member of the Socialist Party, USA from 1980 to 2005. Karen was also one of the first to register Green when that option became available in Iowa in 2001.

She served as the Executive Director of the Emma Goldman Clinic, a feminist reproductive health care clinic in Iowa City, from 1999 to 2008. She has also done a lot of training through the Independent Progressive Politics Network (IPPN ) with Green Party chapters all over the country, especially in Massachusetts. Karen currently co-owns Beadology Iowa, a full-service bead store, with her sister, Laurel.