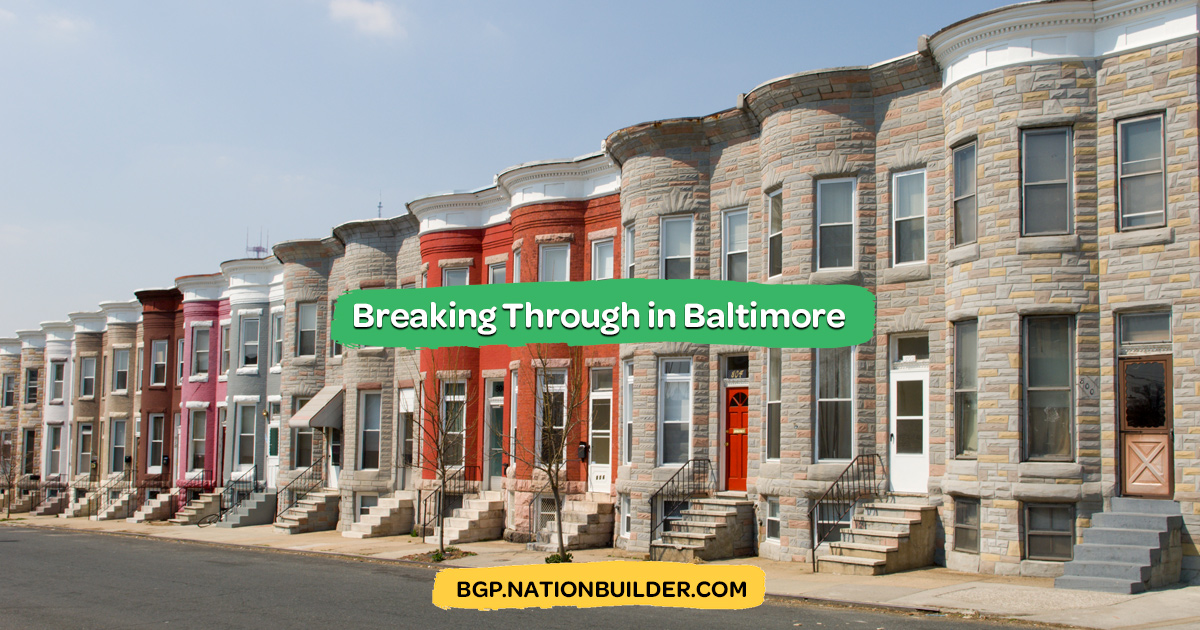 In overwhelmingly Democratic Baltimore, the June primary winners are generally treated like the de facto winners of the whole thing.

But remember there are Republicans, Independents and Green Party candidates in many races who have been campaigning to woo voters in the general election.

Green Party supporters have been especially explicit about which Democrat they hope to bump out.

Conaway has made headlines for his odd videos and a 2017 bill that would have required Baltimore police to put up signs denoting “high crime” and “stop-and-frisk” zones in the city.

In the 41st, the Greens are pushing physician Drew A. Pate over assistant state’s attorney Dalya Attar, citing her law-and-order messaging and use of a former state Republican Party strategist to craft her mailings.

In the 43rd, activist Bonnie “Raven” Lane makes robust use of the #MeToo hashtag as she asks voters to choose her over Del. Curt Anderson, who was stripped of his leadership positions after allegations of sexual misconduct.

Another spirited battle has been playing out in the 45th District, where Steven “Andy” Ellis, a former city schools debate coach, and Glenn L. Ross, a community activist known for his “toxic tours” of East Baltimore, are running together on the Green Party ticket.

They’re gunning for incumbent delegates Cheryl D. Glenn and Talmadge Branch, differentiating themselves on a number of issues, including whether to arm city school police. (Glenn and Branch support doing so.)