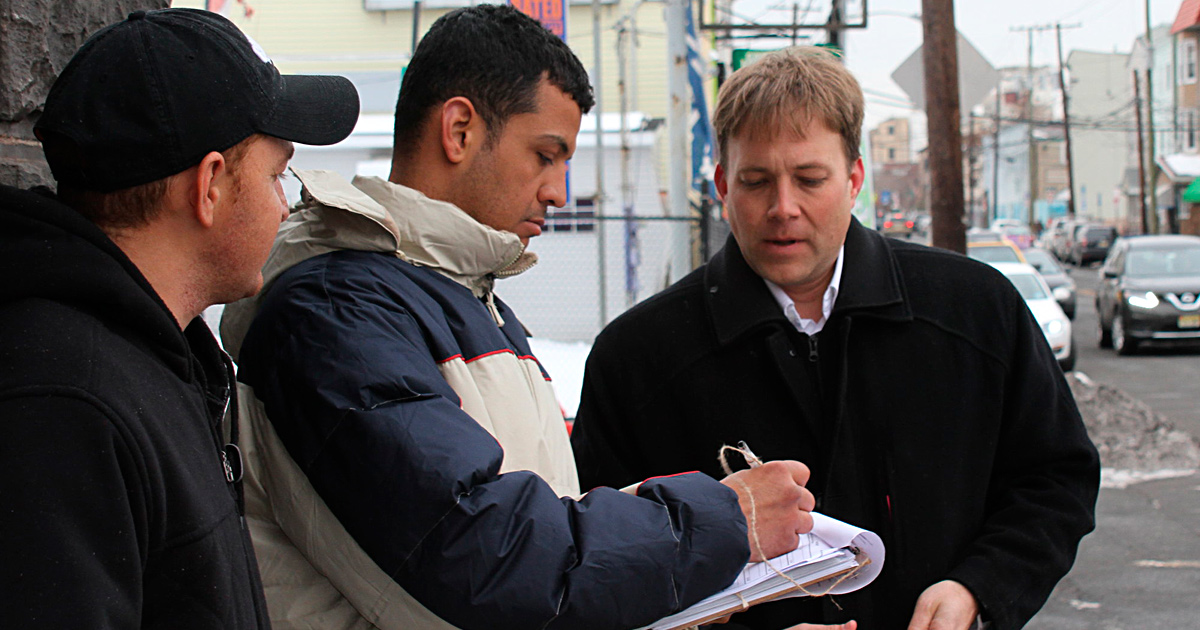 HR 1 is a bill sponsored by John Sarbanes of Maryland being positioned as a way to get money out of politics and to reform our electoral system, but Greens and our allies should be wary about HR1's poison pills.

Migration is a Human Right

The Green Party of the United States is outraged over the recent illegal tear gas attacks on immigrants seeking legal asylum, as authorized by U.S. law, causing severe injury to asylees and creating mayhem in what should be an orderly process of intake and application.

The Green Party calls for cancellation of Puerto Rico's debt and an end to the austerity policies that have been imposed. We endorse independence, decolonization, and self-determination for Puerto Rico

We Are The Green New Deal

If you willing to fight for the Green New Deal and help elect candidates committed to supporting the following points, please sign the petition.

The Green Party has long been in favor of legalizing marijuana. Our platform states End the "war on drugs." Redirect funds presently budgeted for the "war on drugs" toward expanded research, education, counseling and treatment.

As President Trump is on a course to escalate war in the Middle East, we need to let Congress know that Americans oppose this.

Tell Congress: No War on Yemen!

Tell Biden and Schumer to "Follow the Science, Not the Fossil Fuel Money"

President Biden’s rumored climate goals of cutting greenhouse gas emissions 50% by 2030, reported in the press two days before his Earth Day Summit, is a step in the right direction but falls woefully short of what the science says must be done to avert a climate catastrophe.

Email Congress and demand passage of HR 40 to establish a commission to study and develop reparations proposals for Americans whose ancestors were enslaved in the United States.

Email Congress and demand a permanent solution to the U.S. housing crisis as 40 million Americans are facing eviction as a result of COVID-19 job loss.