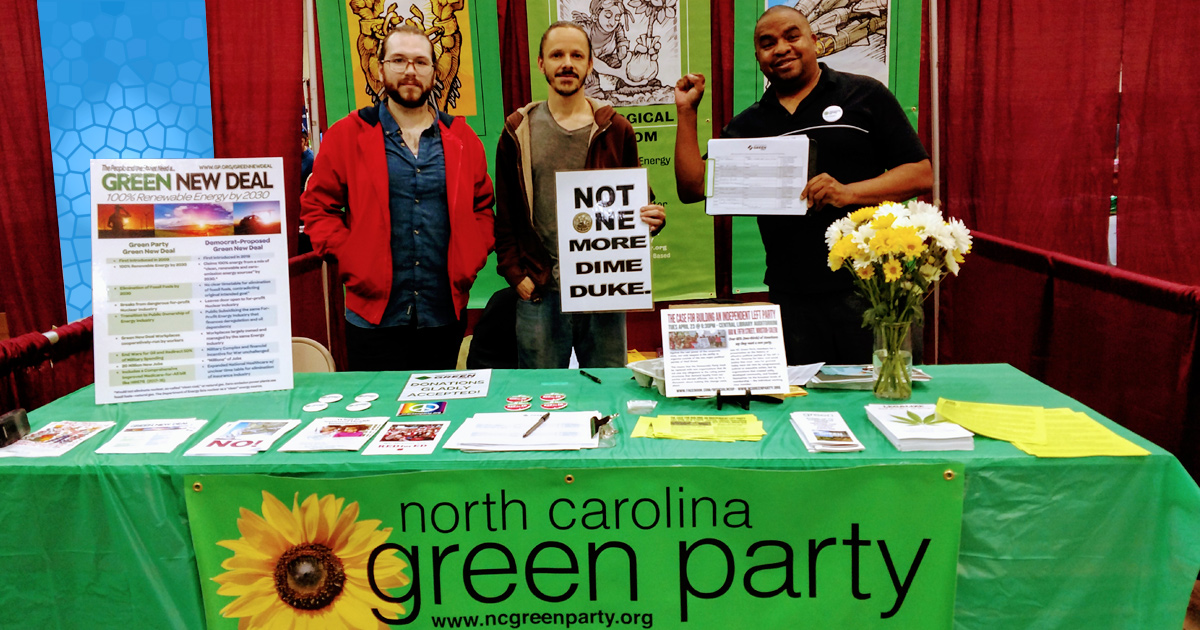 These are the official social media / distribution accounts for the Green Party of the United States. Medium is a content distributor. MeWe is similar to Facebook but without the ads and data selling. Independent Political Report covers third party news.