Phonebank for a carbon free and nuclear free future 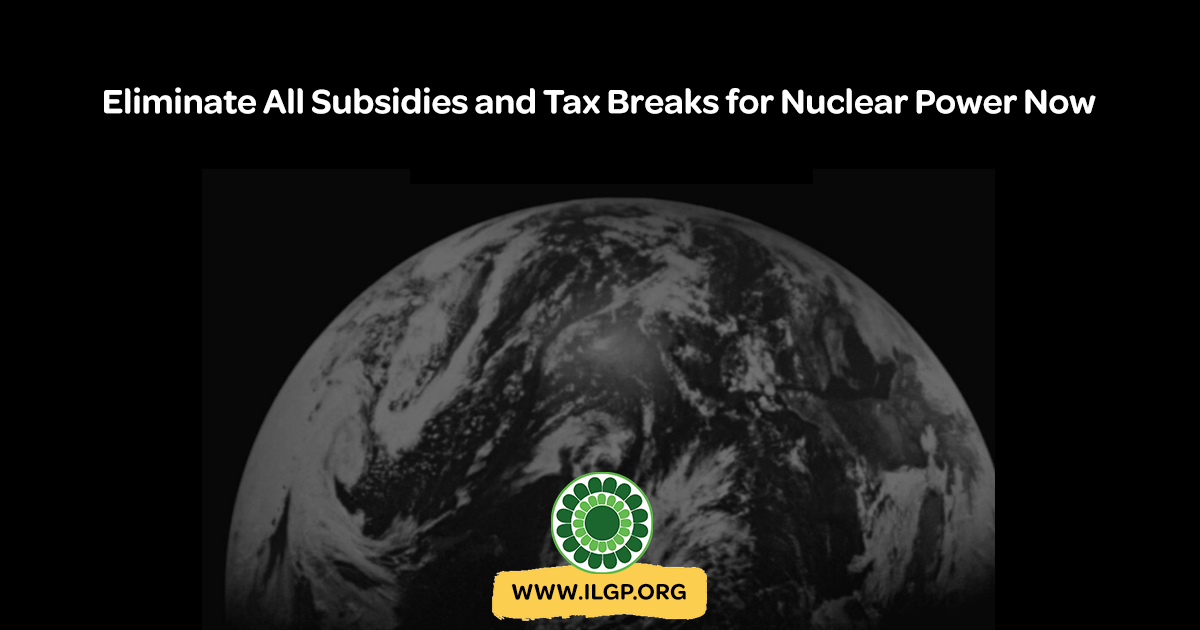 WHEATON, IL – Although some policymakers have pointed to nuclear power as an “answer” to global warming, this would be a “cure” worse than the disease. While the Illinois Green Party does not oppose basic research on any technology, we categorically oppose the building of new nuclear power plants, and call for the rapid phaseout of existing plants, given the present state of nuclear reactor technology.

Current forms of production of nuclear energy –from the mining of uranium, which constitutes one of the grossest forms of exploitation of the Native American population, to the still unsolved problem of radioactive waste disposal –are an environmental nightmare from beginning to end.

That’s not even counting the unacceptable risk of another Chernobyl or Fukushima-Daiichi type disaster, the periodic smaller-scale releases such as those that have polluted waterways in Illinois, the hazards posed by transporting nuclear materials and waste, the industry’s ties to the nuclear weapons complex, including depleted uranium weapons, and its reliance on massive governmental subsidies, with taxpayers being the “insurers” of final resort. Absent some miraculous breakthrough that can eliminate these unacceptable risks and costs, nuclear energy production cannot be justified. 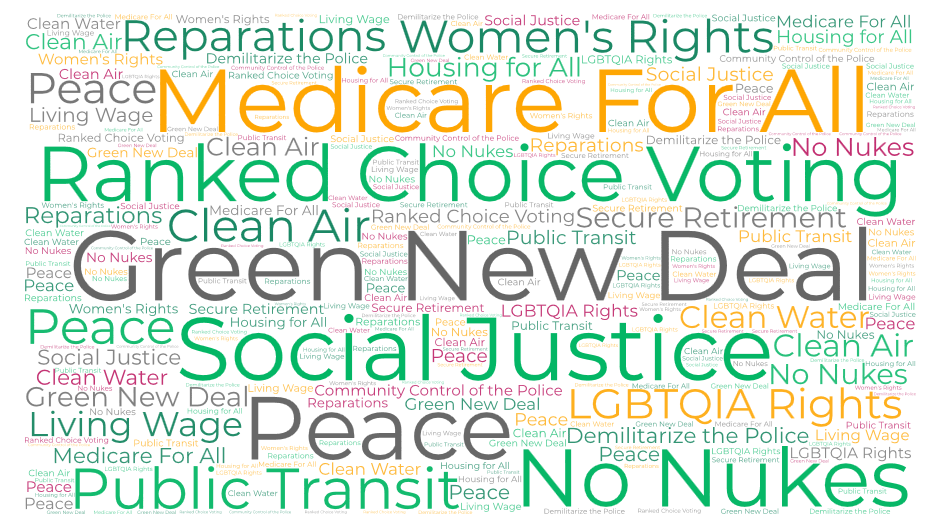 One of the hallmarks of the Green Party is its devotion to Ecological Wisdom and protecting the long term environmental health and sustainability of the Earth. We are living at a crossroads in human history. In the last 50 years, human society has begun to have a major impact on the global environment, as evidenced by the problems of global warming and climate chaos, the destruction of the ozone layer, the wholesale destruction of rain forests, the dispersal of dioxins and related chemicals into the environment, and the general deterioration of the quality of our air, water and land.

Our future depends on our ability to make major changes, not just in policy, but also in our whole philosophy of government. That is one of the major reasons why the Illinois Green Party is needed, and why it must play a continually increasing role in government. Most of the threats to our environment are global in character and will require global solutions. However, Illinoisans can play an important role in effecting change, not only by sending Green representatives to Washington, but by attacking at least some of these problems at the state and regional levels. 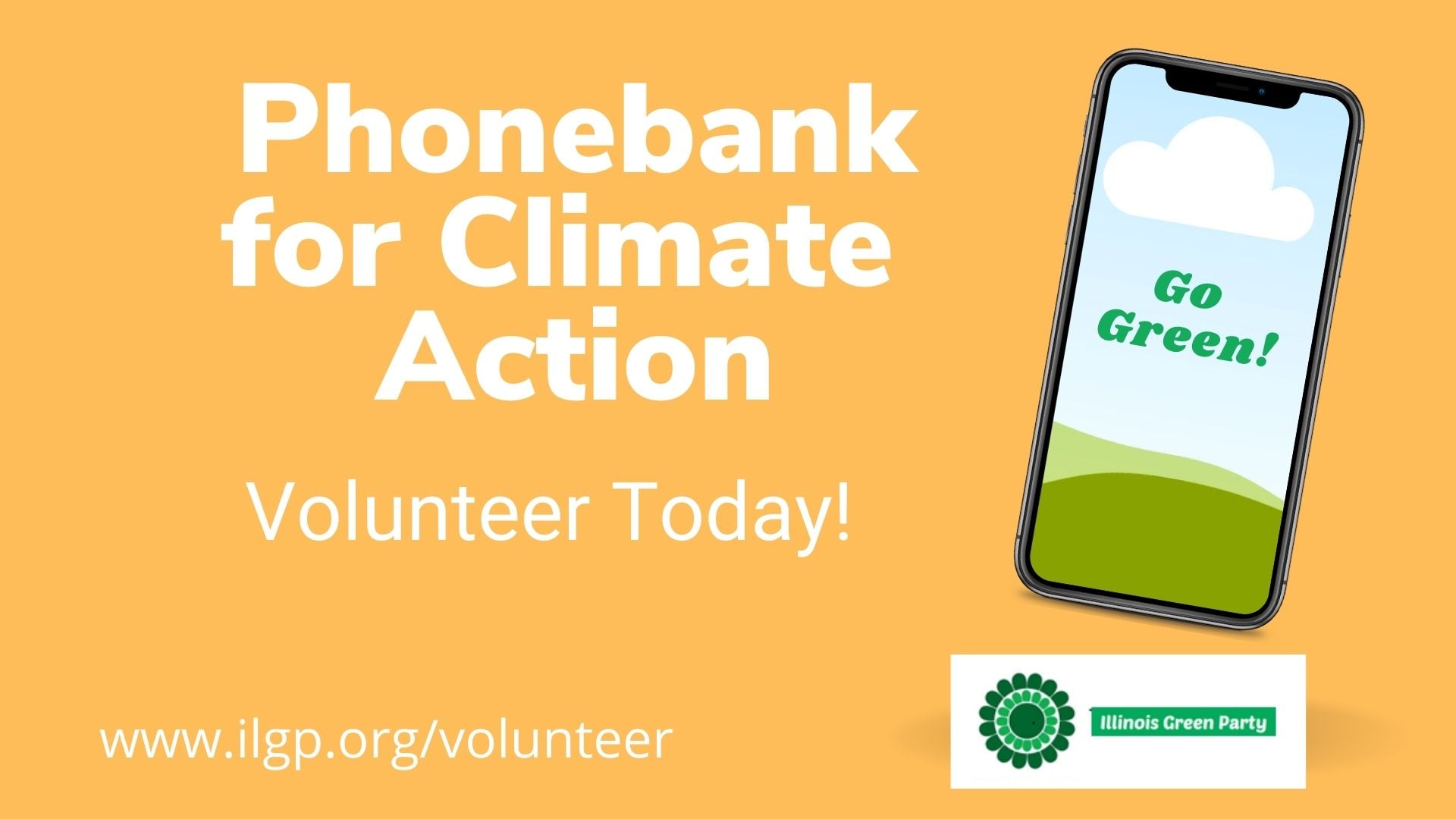 Illinois Green Party is a grassroots, membership-based organization. We do not accept corporate contributions.

- Medicare for All Statewide Strategy

- Vote In Candidates Who Do Not Accept Corporate Contributions