Trump, Klacik wrong about Baltimore but not the danger of one-party rule 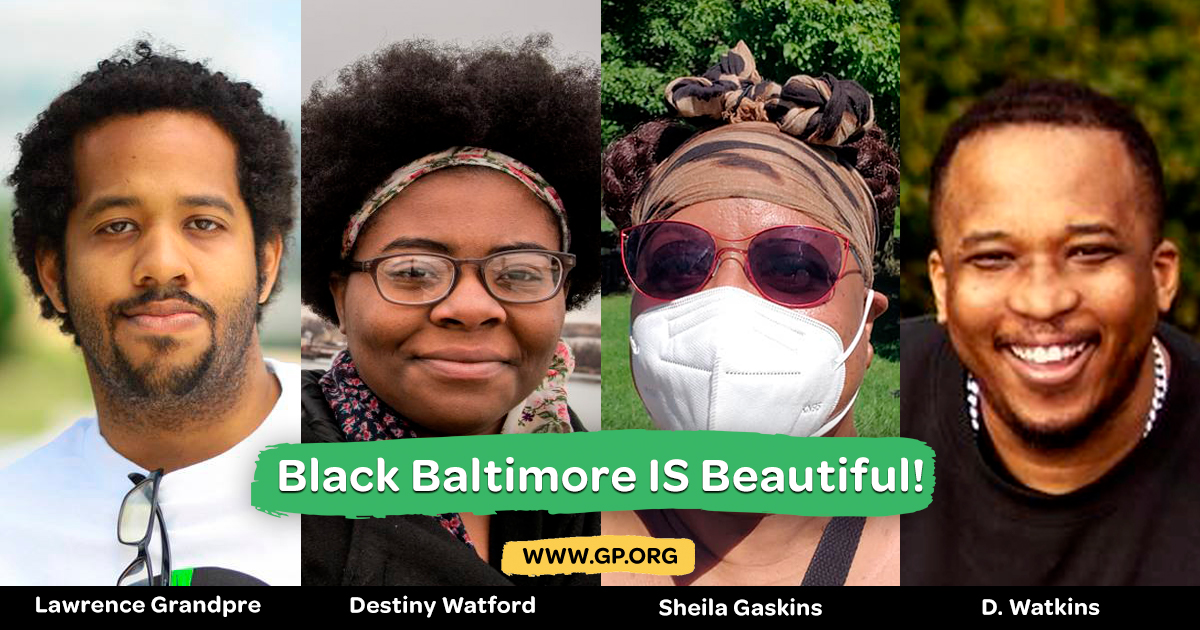 For years, Democrats have largely failed to rebut President Trump's hollow populist rhetoric on many points. President Donald Trump and Kim Klacik's calculated abuse of "Black Butterfly" Baltimore neighborhoods ("On Twitter, Trump calls Baltimore 'WORST IN NATION,'" Sept. 6) is a case in point. There are two typical responses that have been repeated in enough places to make it safe to assume that these are more or less official Democratic counterpoints.

Those rebuttals fail because they largely operate within Mr. Trump's frame, do not offer an accurate counter-explanation of the problem, and do not offer new solutions to it. More accurate, effective and forceful rebuttals are the following variations on the above.

The best way to make those good rebuttals valid is to fund and support Black art, thought and community organizing, and to grow a viable anti-racist party to the left of the Democratic Party to hold it accountable by restoring two-party democracy in Baltimore City Hall.