Did Philly Democrats Commit Voter Fraud in the 197th District? 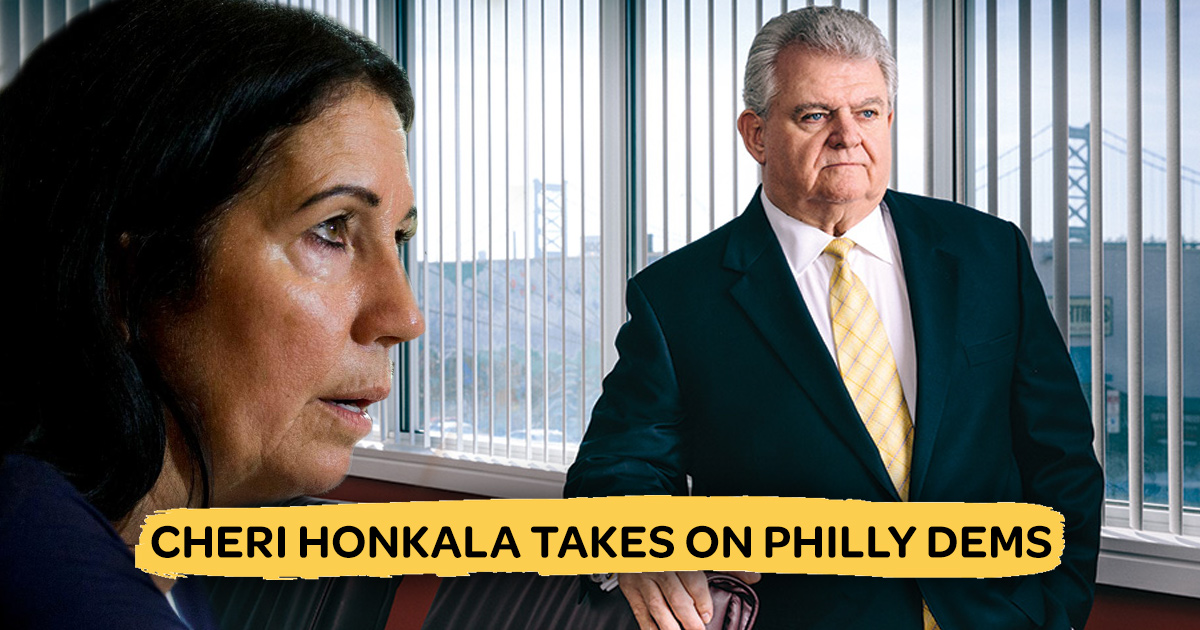 U.S. Representative Bob Brady, who has been the head of Philadelphia's Democratic Party for three decades, has been besieged this summer with allegations that he bribed a political opponent in 2012 to drop a would-be primary challenge against him.

But a swirl of corruption accusations around Brady is nothing new. In fact, an ongoing federal lawsuit pits Brady's party apparatus against plaintiffs asserting that there was election fraud in a special election to fill a seat in Pennsylvania's House of Representatives.

One of the plaintiffs in the 29-page lawsuit, Cheri Honkala — a Green Party candidate who came up short in the convoluted March 21st special election for the 197th Pennsylvania House District, which saw Democrat Emilio Vazquez emerge victorious – believes she was cheated, and that Brady, among others, were involved. On the latest episode of Pushback, a social justice podcast presented by Philadelphia magazine and WURD Radio, Honkala looked ahead to the first day in court on September 13, 2017, and shared intimate details of her amazing life journey.

"Everything that people have fought and died for in this country is at stake, right now, in the City of Brotherly Love, in the 197. Anybody that cares about changing any issue in this country, better demand a new election," the 2012 Green Party vice presidential candidate says.

Honkala, who describes the 197th District in North Philadelphia in terms usually reserved for a third-world country — routine gunfire, rampant blight, and people suffering from hunger and thirst – claims to have on video voters being compensated for their ballot choices. She also claims Democratic ward leaders requested money in exchange for votes leading up to the election. The Honkala camp even believes President Trump may send down allies to witness and cover the trial, as it plays into their narrative of voter fraud in urban areas.

During general conversation, Honkala, a single mother, is a lively character. She can be funny, talkative, and even a bit eccentric. But on the topic of the lawsuit, which was first reported by Philly.com on April 6th, she's unambiguously worrisome. While she is hoping that a judge will throw out the results and order a new election, she admits that the intensity of the lawsuit has made her think about her own safety, too.

"Right now, I am terrified for my life," says Honkala. She's made the 26th Police District aware of her uneasiness. "I could just disappear and be an obituary on the bottom of a bird cage next week."

In the full interview, which you can listen to on iTunes, Honkala details her vision for election reform, tells stories from her time on the presidential campaign trail, and remarks about both being mentored and mentoring others.