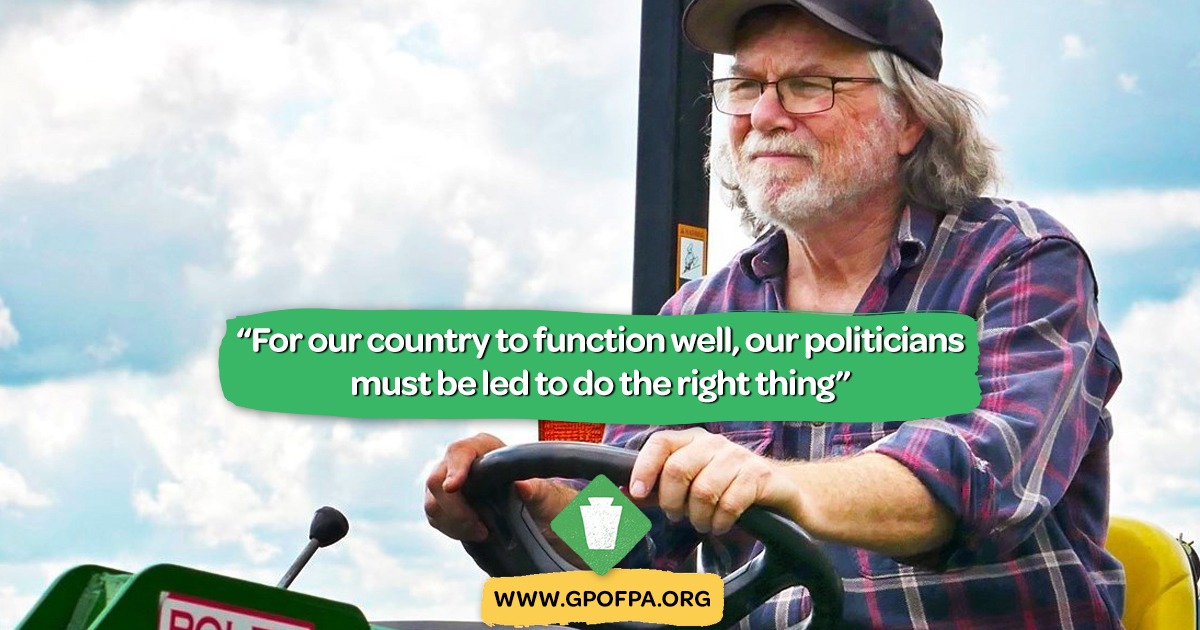 My friends in the Woodlands have been without water since Rex Energy poisoned their water in 2010 during a frack job gone bad. For almost 11 years, up to 60 families from the Woodlands have gone every week to White Oak Springs Presbyterian Church to a water bank called Water for Woodlands to get 20-25 gallons of water per family. These people have lost much and they were not well off to begin with. They are hard-working, working-class people. When their water was poisoned, the value of their most valuable assets plummeted. A house that had been appraised at $115,000 couldn't be sold for $20,000. No one wants a home without potable water.

I was also one of the grandparents arrested in front of the JP Morgan Chase Bank Credit Card headquarters in June. Banks like Chase fund projects like the ones that are poisoning communities like mine all across Pennsylvania. They also are funding projects that are driving climate change.

Being here has been an eye opener.

As I've moved about the camp, I've heard car horns and words of encouragement. I've also heard "you're a bunch of fucking jerks," and "Let's go Brandon." The ones that jump out at me, though, are the messages I've been getting on social media.

I'm not a Democrat. I'm not a Republican. I am a Green. For months before the last election, my social media "friends" of a Democratic bent encouraged me to vote for Joe Biden by reasoning that we could pressure him to do the right thing about climate. Yet, many of those same people are now scolding me. According to them, I'm pressuring the wrong person. It's either Joe Manchin or Mitch McConnell that I should be hounding.

I don't think my friends are stupid people. I do think that they, like many other Americans, have lost touch with what makes our country tick. Too many of them think that our job as engaged citizens means that we must vote. They've forgotten that voting is the barest minimum. For our country to function well, our politicians must be led to do the right thing. If we don't do the leading, then our politicians will be led by the big monied donors who buy their allegiance.

I'm here because the people in Butler County, PA are being harmed.

I'm here because my children and grandchildren's futures are being damaged.

I'm here because I believe that engaged citizens need to step up.

I'm here to pressure Joe Biden to do the right thing.

It's the least an engaged citizen can do.

Michael Bagdes-Canning is a retired teacher and local union president. He is a husband, father, grandfather and an organizer with Marcellus Outreach Butler (MOB is an anti-fracking, climate group in Butler County, PA) and a founder of Better Path Coalition (a state-wide coalition of grassroots environmental groups in Pennsylvania). Michael has been an elected official since 1989 and is currently serving as Vice President of Cherry Valley Borough Council. He was also a two time Green Party candidate for PA Statehouse.