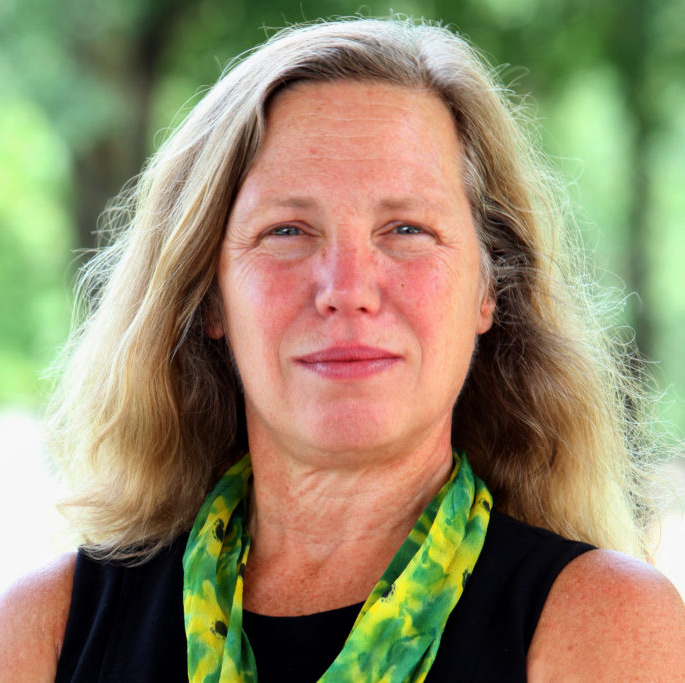 Margaret Flowers is a mother of three young adults and a Maryland pediatrician who practiced medicine for 17 years, first as director of pediatrics at a rural hospital and then in private practice. In 2007, Margaret left practice to advocate full time for National Improved Medicare for All single payer healthcare. She is an adviser to the board of Physicians for a National Health Program, volunteered as a Congressional Fellow during the health reform process in 2009-10 and is co-chair of the state chapter. She co-founded the Maryland Healthcare is a Human Right campaign, where she serves on the administrative committee and leadership council. Margaret is also the national coordinator of the Health Over Profit for Everyone (HOPE) campaign.

In 2011, Margaret was a core organizer of the Occupy Movement in Washington, DC. That work developed into Popular Resistance in 2013, which she co-directs. Popular Resistance is a daily movement news website that also organizes issue campaigns and participates in coalitions for economic, social and environmental justice and peace. Popular Resistance hosts an online free school. Margaret's articles are frequently published in TruthDig, TruthOut, Dissident Voice and other online outlets. She co-hosts Clearing the FOG Radio and is interviewed on other radio and television programs. She was featured on Bill Moyers' Journal twice.

Margaret first became active in Green politics on 2006 as a volunteer of Kevin Zeese's campaign for US Senate against Ben Cardin and Michael Steele. She supported Jill Stein's campaigns in 2012 and 2016 and helped to create the Green Shadow Cabinet. Margaret ran for US Senate against Chris Van Hollen and Kathy Szeliga in 2016, receiving 90,000 votes (ten times the number of registered Greens in the state and over two times more than the Stein-Baraka campaign).

Margaret is active in the local Baltimore City Green Party, where she helped to rewrite the by-laws to create a dues-paying structure and write a bylaw amendment ensuring political independence. She advises candidates on policy and electoral strategy and supports local campaigns. She helped to form the Green Party Power Project, a platform for Greens to discuss issues to build a unified party, e.g. dues-paying membership, representing the working class, independence from the Democratic Party, single payer healthcare, and opposing US imperialism and war.

Margaret is also active at the Maryland state party through the electoral committee, which vets and assists candidates, and as a member of the coordinating committee. This year, the Maryland Green Party is running a record number of candidates for local, state and federal positions. The Maryland Green Party also increased the number of Green locals from three to eleven over the past two years and aims to have an active local in every county. Margaret was just elected to her second term as a national committee delegate for the state. She was nominated to run for the steering committee by Tim Willard, a Maryland representative on the national committee and Hunt Hobbs, an alternate delegate to the national committee.