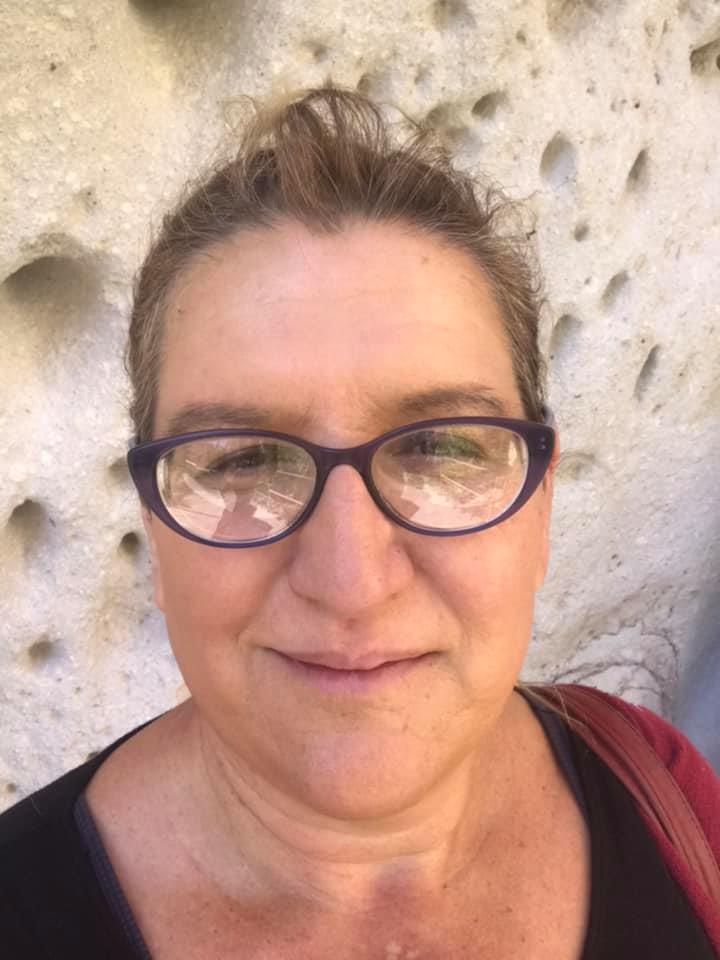 Emma Lugo has been a candidate for US Senate in 2004 challenging Representative Harold Ford Jr, who compared the war in Iraq to a football game the US has to win. In 2014 she ran for US Senate against Senator Jeff Merkley who voted in favor of a resolution supporting Israel during the war on Gaza in which Israel murdered 2600 Palestinians including over 600 children. She has also run for US House of Representatives, City Council and School Board.

As a candidate for steering committee Emma brings her experience serving on several boards including the Board of KBOO Community Radio, the Board of Shir Tikvah synagogue and formerly serving on the State Coordinating Committee of the Pacific Green Party and the Board of the Nashville Peace and Justice Center. Her vision of tenure on the National Steering Committee of the Green Party is to continue to good work of the committee and raise the national profile of the Green Party by supporting our candidates at all levels from school board to president and to work to support and increase ballot access for the party.