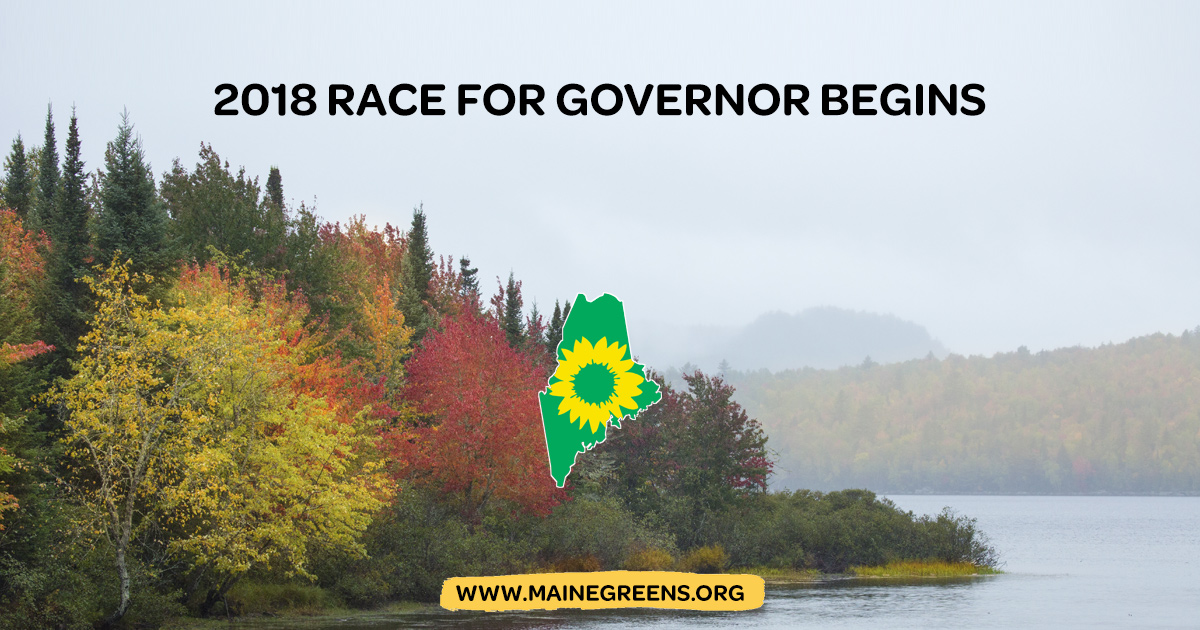 The Waldo resident told reporters at a State House news conference Tuesday that Maine needs new leadership. Marsano has a long history of working on behalf of Green Party issues, particularly those aimed at improving the environment.

"We are a large state and a very small community," she said, "and it is that community that I will most approach and try to work with as I go forward in this campaign."

Marsano says Maine needs to improve its educational system and focus on its strength in farming. She says Maine could become the breadbasket of New England.

Marsano is running as a publicly financed candidate and may face a primary challenge from fellow Green Party member Jay Dresser.