Green Party candidate for US Senate talks to Peoria voters 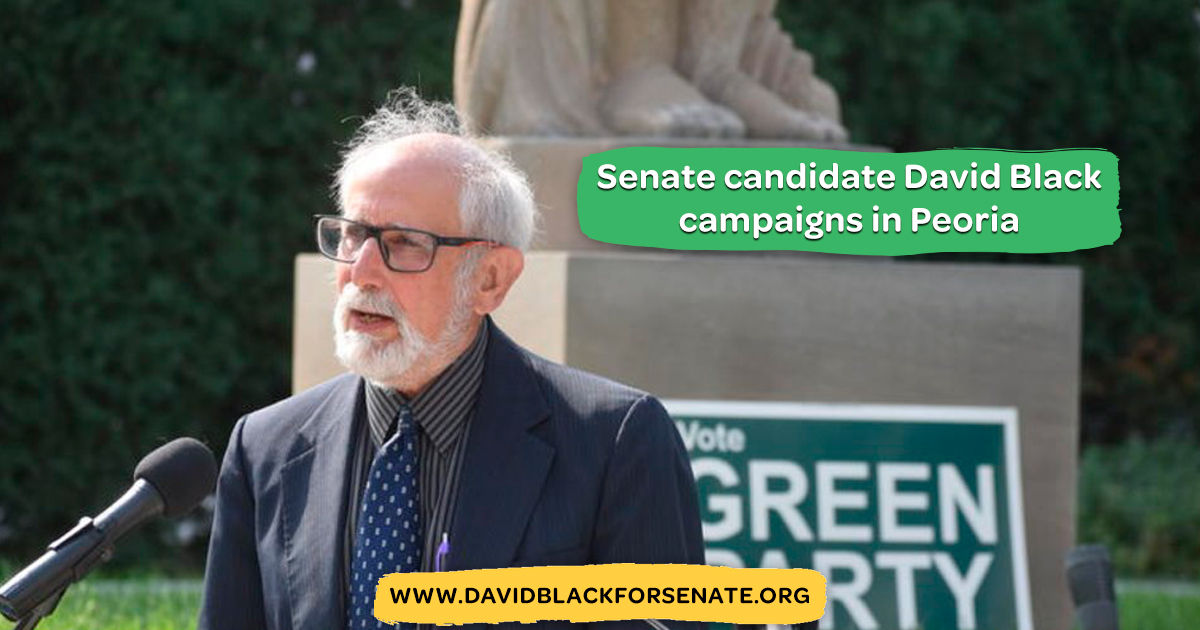 One issue close to Black's heart is helping states transition away from coal dependence and into clean energy without revenue and job losses. "We could do this with solar, wind, and other sources of energy. The net loss would be offset with a net gain. We need to provide some assistance, and retraining and transition. ultimately we can do better," said Black.

He also talked about healthcare reform and ensuring voting rights for felons.

Black said he's tired of seeing minorities targeted by the criminal justice system and thinks it could use an overhaul.

While he was working to expunge criminal records, Black said he witnessed first hand the impact of unfairness.

"I see the great disparity in the kind of charges brought against African Americans. Some were arrested 20-30 times without any convictions," said Black. 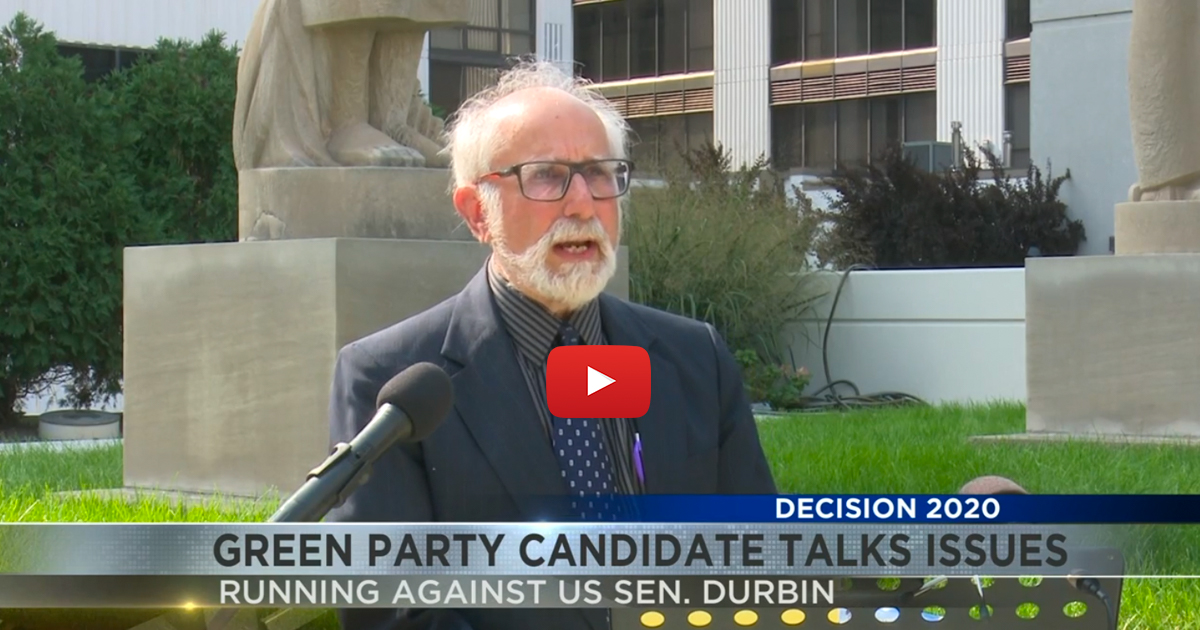