Hawkins on Build Back Better 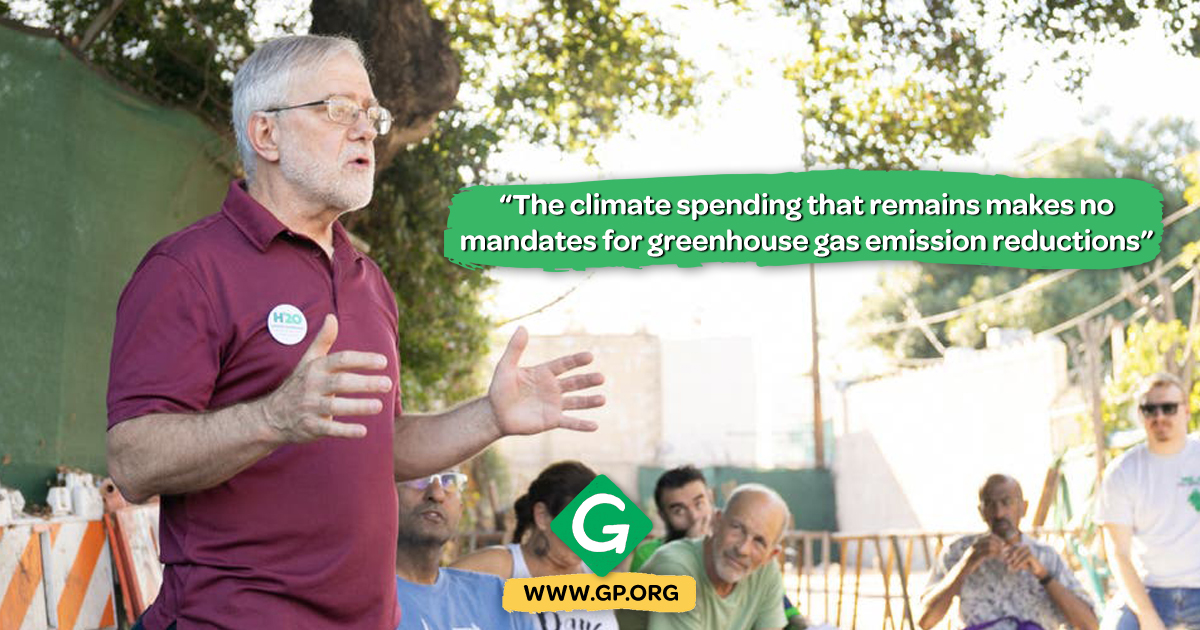 I urge progressive Democrats to vote against the Bipartisan Infrastructure Bill because they do not have a Build Back Better bill, only a framework where they are expected to trust that the conservative Democrats will back the Build Back Better bill at a later date. Based on past experience and the negotiation process over social and physical infrastructure bills, they have no reason to trust that the conservatives will vote for the Build Back Better bill when it is drafted. The Bipartisan Infrastructure Bill is also terrible bill from a climate safety point of view. It adds $25 billion a year in fossil fuel subsidies to the $20 billion a year already on the books. Progressives should demand improvements to the care economy programs and a climate program that penalizes carbon emissions as well as supporting new renewables.

The crises of climate and economic insecurity demand the kind of Ecosocalist Green New Deal I campaigned on to eliminate greenhouse gas emissions and build 100% clean energy by 2030 and to enact an Economic Bill of Rights guaranteeing to all living-wage jobs, income above poverty, affordable housing, quality health care, lifelong public education, and a secure retirement. No version of the Biden’s Build Back Better has come close to these goals. We will continue to fight for a full Green New Deal.