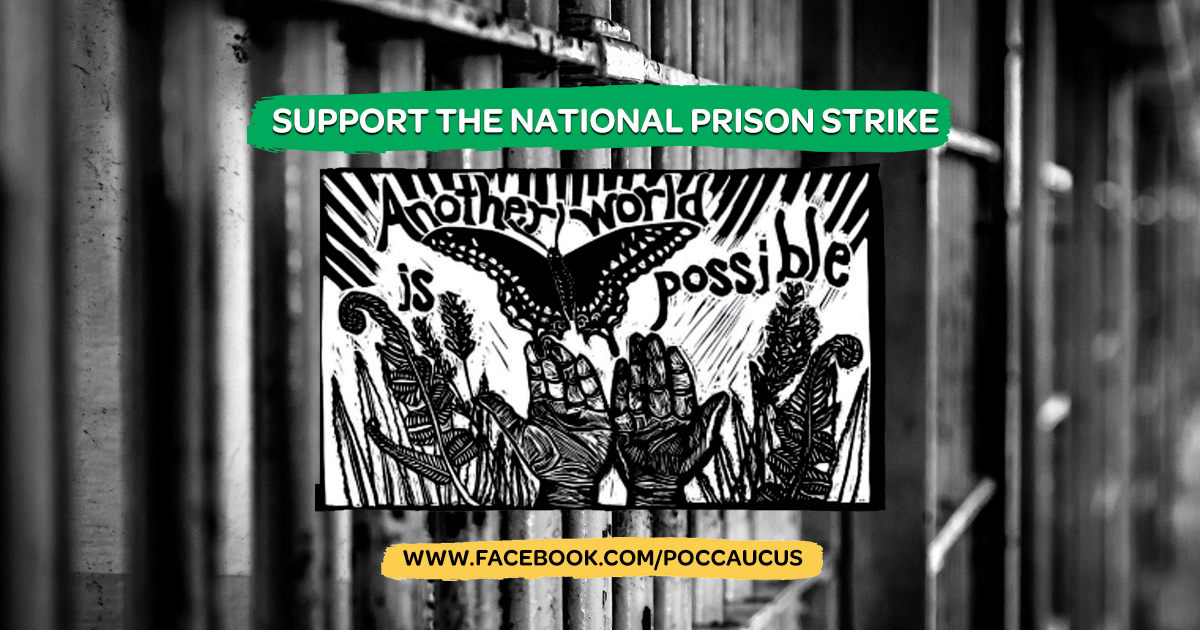 The Harris County Green Party People of Color Caucus has endorsed the Nationwide Prison Strike beginning August 21, 2018. This is also a very important date in history. On that date in 1831, Nat Turner led a revolt against slavery and today Incarcerated persons around the nation are leading their own revolt against modern slavery.

The 13th Amendment of the U.S. Constitution bans slavery and involuntary servitude, except “as punishment for crime whereof the party shall have been duly convicted.” This explicit reference to forced labor for prisoners in an amendment banning slavery has led advocates to feel justified in arguing the criminal justice system relies heavily on slave labor. 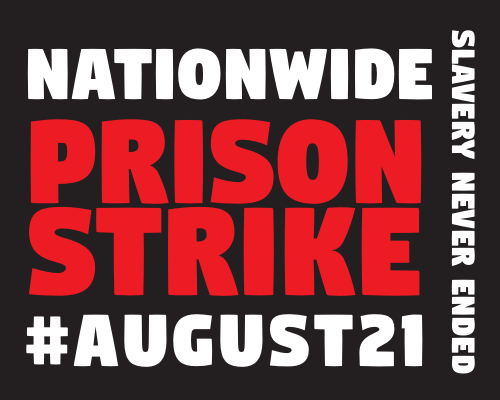 Prisoner rights advocates are speaking out against exploitative labor practices. California inmates recently fought the largest wildfire in the state’s history for just $1 an hour.

These firefighters, who volunteered via a vocational training program offered by the California Department of Corrections and Rehabilitation, can’t become firefighters after they are released.

In 2017, inmates in Alabama, Arkansas, Florida, Georgia, and Texas were not paid for most of their work. See the State and federal prison wage policies and sourcing information for specifics.

The group organizing the protests has released a set of 10 demands, including improvements to prison conditions, restoration of voting rights, an end to unpaid or underpaid labor, and an increase in rehabilitation programs.

“Fundamentally, it’s a human rights issue,” the group said in a statement. “Every day prisoners are harmed due to conditions of confinement. For some of us it’s as if we are already dead.”