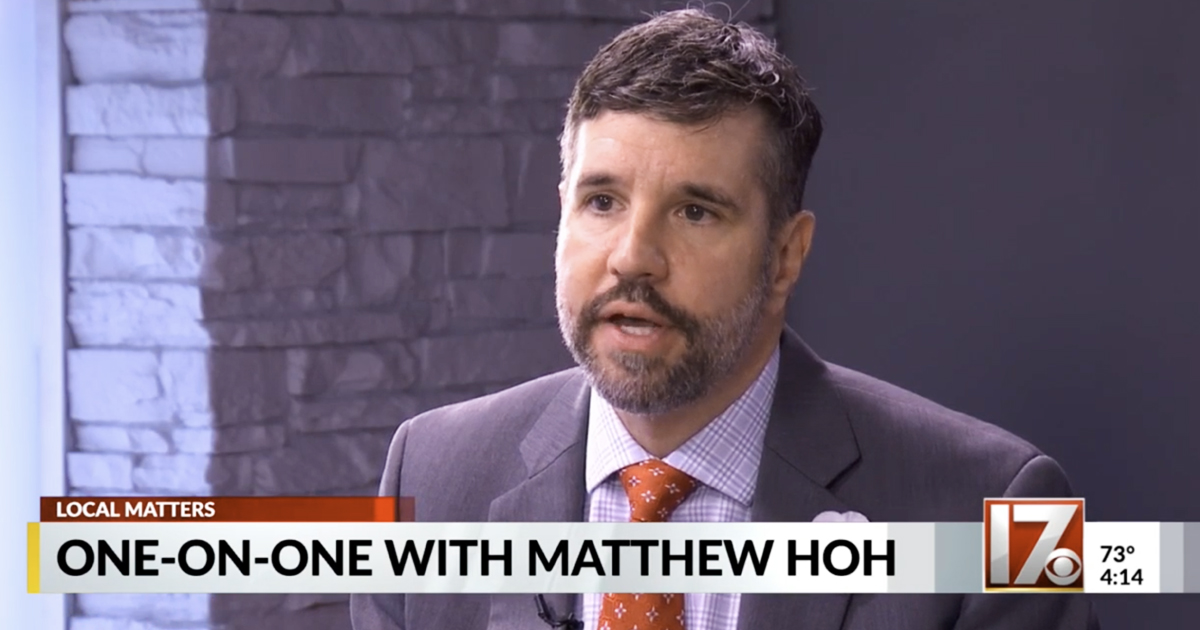 After a very public resignation from his post in Afghanistan, Matthew Hoh is running for North Carolina’s open U.S. Senate seat.

The former combat Marine spoke to CBS 17’s Russ Bowen about how that decision motivated him to run for office, his take on the handling of Russia’s invasion of Ukraine, and why he thinks we should abandon the War on Drugs.