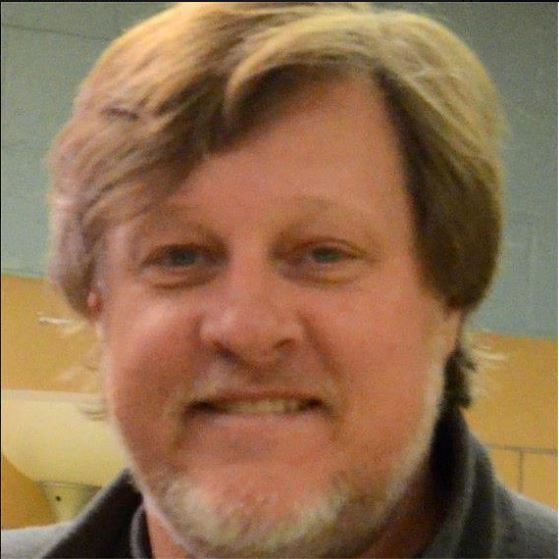 Kevin Zeese is a public interest attorney who has worked for economic, racial and environmental justice since graduating from George Washington Law School in 1980.

He co-directs PopularResistance.org which works to build the independent movement for transformational change. Zeese co-hosts,   Clearing the FOG  radio which airs on We Act Radio , Progressive Radio Network and other outlets.  He is recognized as leading activist in the United States in the series Americans Who Tell the Truth.

Zeese was an organizer of the Occupation of Freedom Plaza in Washington, DC in 2011. He serves as president of  Common Sense for Drug Policy and is a co-founder of the Drug Policy Foundation, now known as  Drug Policy Alliance .

He is a co-founder of Health Over Profit for Everyone which seeks to put in place National Improved Medicare for All. Zeese is an advocate of Internet Freedom and is a leader of the campaign for Title II Net Neutrality to ensure equal access and treatment for everyone on the Internet. He is one of the organizers of We Are Cove Point which seeks to stop a fracked gas export terminal in southern Maryland.

Zeese is an election integrity advocate who a co-founded TrueVote Maryland which led a successful campaign to end the use of paperless voting machines in the state. He has challenged the activities of the national Chamber of Commerce through StopTheChamber.org, as well as the activities of Karl Rove’s Americans Crossroads as part and seeking to overturn the Citizen’s United decision, including filing complaints against Justice Clarence Thomas, as part of ProtectOurElections.org.

Zeese is co-founder of Come Home America which brings people from across the political spectrum together to work against war and militarism. He served on the steering committees of the Chelsea Manning Support Network which advocated for the Wikileaks whistle-blower, as well as on the advisory board of the Courage Foundation which supports Edward Snowden and other whistleblowers.

He has been active in independent and third party political campaigns including Peter Camejo for governor of California, served as press secretary and spokesperson for Ralph Nader in 2004 and as a senior advisor to Jill Stein in 2016.  He ran for the US Senate in 2006; the only person ever nominated by the Green, Libertarian and Populist Parties of Maryland. Zeese served as Attorney General in the Green Shadow Cabinet.