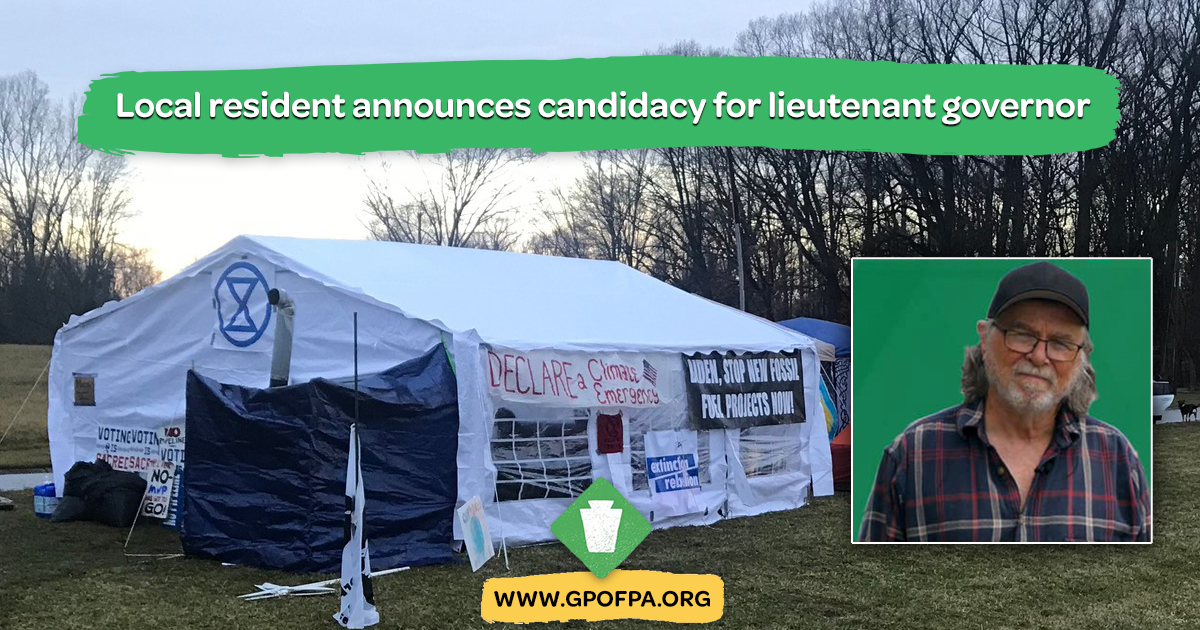 A local teacher, union leader, and community organizer has formally announced his intentions to run for a statewide office. According to a recent press release, Michael Bagdes-Canning formally declared his candidacy for the nomination of the Green Party to the position of Lieutenant Governor.

Bagdes-Canning is a long-time resident of Cherry Valley Borough where he is currently the Mayor. He has a platform focused on responsible environmental stewardship and anti-corruption.

Bagdes-Canning also has committed to a ban on political gifts and an end to partisan gerrymandering.