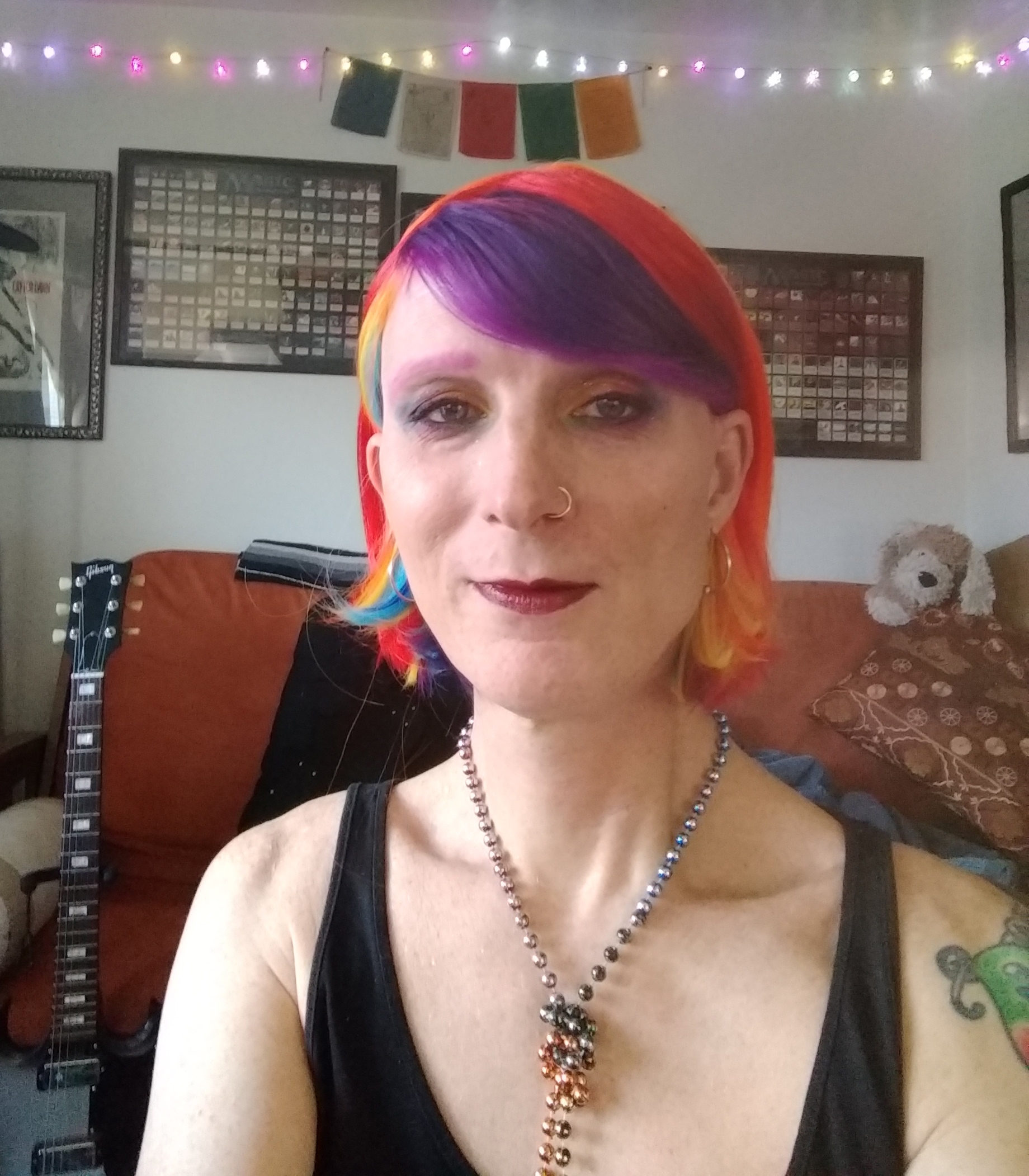 I was born in Knoxville, TN and was put up for adoption when I was 2. I was adopted by a couple who worked for Esso (Exxon) and we moved to Libya when I was 6. I was raised there until I moved back to the United States during the summer I turned 16. I am grateful for that experience in more ways than I can possibly count yet it was trying and very difficult as well. I grew up without access to television, print media or radio, with only the school library available as any form of diversion and, as boredom will do, I ended up reading every book in the library including the dictionary, twice. Some topics of education were not permissible such as astronomy and human biology and it was against the law to have a telescope so I read a book, took apart a microscope and built my own so I could study the moon for myself. Because of that experience growing up, as an adult I highly value science and the scientific method for acquiring useful knowledge about our world and the universe we find ourselves drifting through.

I've been involved in Green activism for the last 25 years with specific focus upon Leave-No-Trace camping/festivals and non-monetary barter based economies with community policing. My friends and I created an event called Playa del Fuego (Beach of Fire) based off the Burning Man ethos in 1998 and it's been going ever since. I've voted Green ever since Nadar ran and I formally joined the National Party in 2016 to help run the 'Washington State for Jill Stein' and 'Jill Stein Dank Meme Stash' pages on Facebook. I've been honored and grateful to receive the support and trust of my peers in the Lavender Caucus, initially representing the Caucus as a National Delegate and, currently, as a Co-Chair and Media Spokesperson. I believe that the Green Party is the best chance we have of making real, substantial change in the United States and I'm proud to be a part of it.

I'm grateful to have been given a chance to earn the honor and trust of my colleagues and comrades and I hope to prove worthy of their faith.