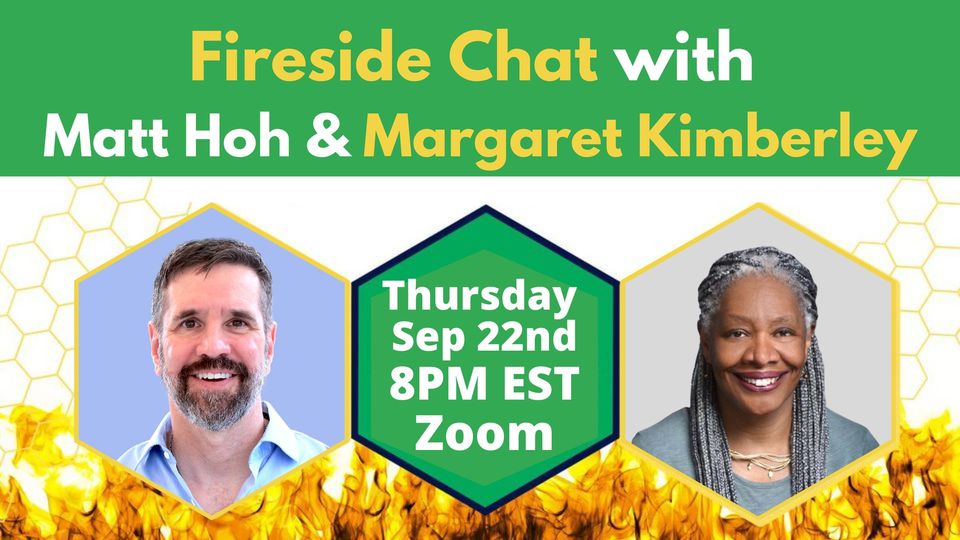 Margaret Kimberley is Executive Editor and Senior Columnist of Black Agenda Report. She is a New York State Green, and a member of its State Committee. She is also an Interim Steering Committee member of the Green Eco-Socialist Network. Ms. Kimberley is the author of “Prejudential: Black America and the Presidents” and a contributor to the anthology “In Defense of Julian Assange.” Her work as an activist includes leadership roles in the Black Alliance for Peace and the United National Antiwar Coalition. 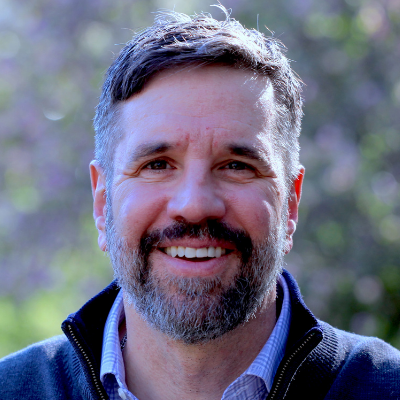 Matt Hoh is running to represent North Carolina in the US Senate. In 2009, Matt resigned in protest from his State Department post in Afghanistan over the escalation of the war. Prior to that, he took part in the occupation of Iraq. When not deployed, he worked on Afghanistan and Iraq war policy at the Pentagon and State Department from 2002-8.

Matt’s writings have appeared in many periodicals such as the Atlanta Journal-Constitution, CNN, Defense News, the Guardian, the Huffington Post, the Raleigh News & Observer, USA Today, the Wall Street Journal and the Washington Post. He has been a guest on hundreds of radio and television news programs including the BBC, CBS, CNN, CSPAN, Fox, NBC, MSNBC, NPR and PBS. The Council on Foreign Relations has cited his resignation letter from his post in Afghanistan as an Essential Document. In 2010, he was named the Ridenhour Prize Recipient for Truth Telling, and in 2021 he was named a Defender of Liberty by the Committee for the Republic.

Margaret Kimberley is a co-founder, Executive Editor and Senior Columnist for Black Agenda Report. Her first book, “Prejudential: Black America and the Presidents” was published on February 4, 2020. She is a recipient of the Serena Shim Award for Uncompromising Integrity in Journalism, and the Women's Institute for Freedom of the Press' 2021 Women in Media Award, and a board member of Consortium News.

Ms. Kimberley is a contributor to the anthologies "In Defense of Julian Assange," "Capitalism on a Ventilator: the Impact of COVID-19 on China and the U.S.," and "Killing Trayvons: An Anthology of American Violence." Her activism includes membership on the Administrative Committee of the United National Antiwar Coalition, the Coordinating Committee of Black Alliance for Peace, the Interim Steering Committee of the Green Eco-Socialist Network, and the Board of Directors of the U.S. Peace Memorial Foundation. Her work has appeared in Counterpunch, Consortium News, Common Dreams and beyond.