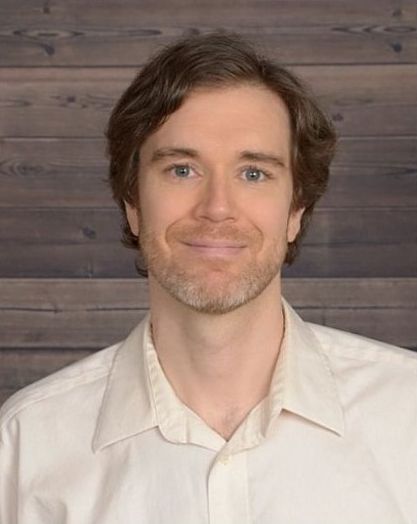 Michael O'Neil, Communications Manager for the Green Party, has over fifteen years of political communications experience, with twelve of those spent with the Green Party in everything from street canvassing to national press relations. Michael served as staff on the 2010 New York gubernatorial campaign that won back ballot status for the Greens in that state for the first time since 2002. In the 2014 and 2018 gubernatorial campaigns he helped sustain their ballot status in the roles of Downstate Coordinator and Campaign Manager, respectively.

In 2016, Michael was hired as the Assistant to the Campaign Manager of the Jill Stein/Ajamu Baraka campaign, co-managing the campaign's Brooklyn, NY office and producing events and livestreams.

Michael has served as Co-Chair of the Green Party of New York and has previously worked for the National Coalition Against Censorship and the radical performance community Reverend Billy and the Church of Stop Shopping. He assisted the WGA-EAST with online communications during the 2007-08 Writers Guild of America Strike. He resides in Syracuse, NY.