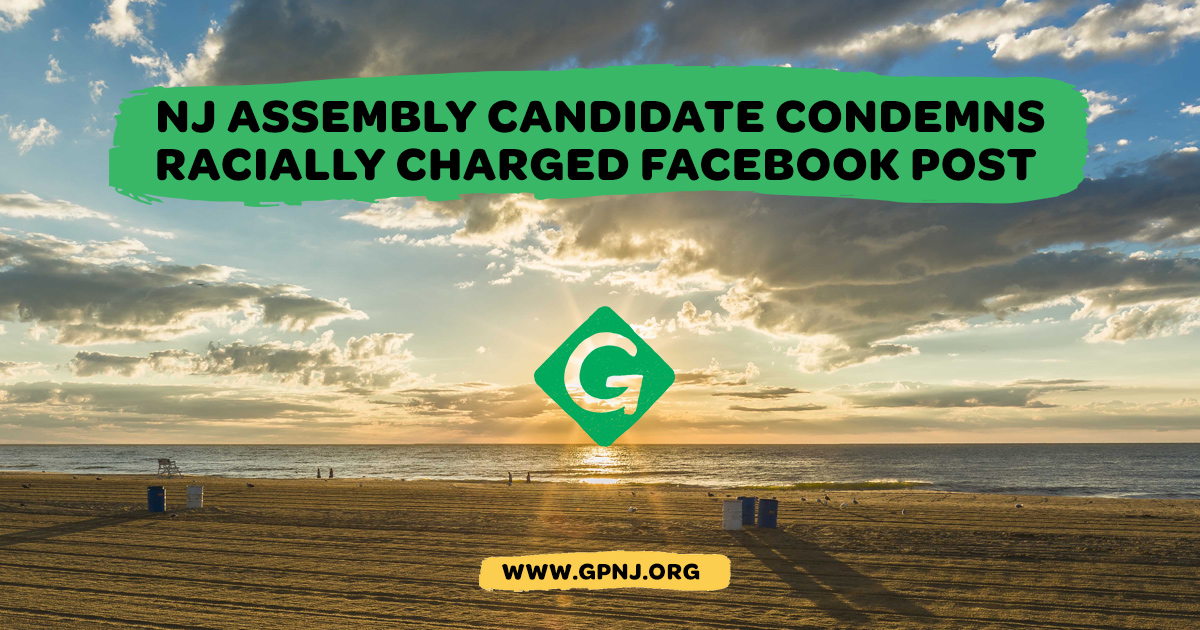 When my current representative in the state legislature, Assemblyman Parker Space, posted a picture on Facebook of him and his wife posing in front of a Hank Williams-themed Confederate Flag decorated with the phrase "If the South would have won, we would have had it made," he sarcastically captioned the image with the phrase "Hope no one is offended! LOL."

I would like to take the opportunity to inform the Assemblyman that I am not offended. I am infuriated. If the South had won, I'm sure he would, in fact, have had it made. So let me address Assemblyman Space directly, as I inform him that if the South had won, I, on the other hand, would not have had it made. I would probably be enslaved, along with most of my family. Is that really something you think is funny, Parker?

Fortunately though, the South lost. And people like you, Parker, are few and far between. And better yet, people like me have the opportunity to run against you for elected office, because you have proven yourself unfit to have the honor and privilege of representing the 24th Legislative District any longer.

I am proud to say that I have every intention of replacing you, and I look forward to the day when I take the oath of office as the first person of color to ever represent the 24th District in the state legislature. Because fortunately, the South lost, and that means your time is up.

About The Green Party of New Jersey (GPNJ)