There is nothing wrong with voting for what you believe in 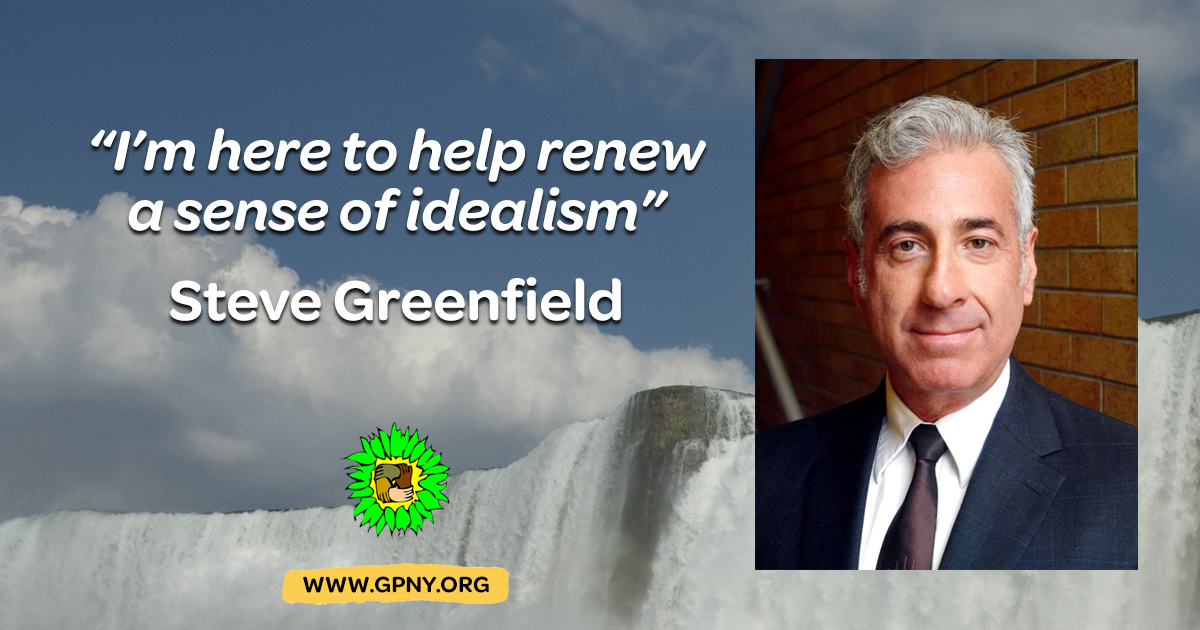 A 17 year resident of the district, former two-term Board of Education member for the New Paltz Central School District, and veteran volunteer firefighter, Steve Greenfield has the distinction of being the only competitor with the incumbent who has held both elected and appointed public office.

In his years in office, Steve legislated and implemented public policy, and issued, awarded, and managed public contracts — all on time, and under budget.

Through his participation, Steve established himself as a leader both in the anti-high stakes testing movement, and the fight to eliminate property taxes as the primary source of public education funding.