Statement of the Green Party of Philadelphia concerning the police shooting of Walter Wallace Jr. on October 26, 2020 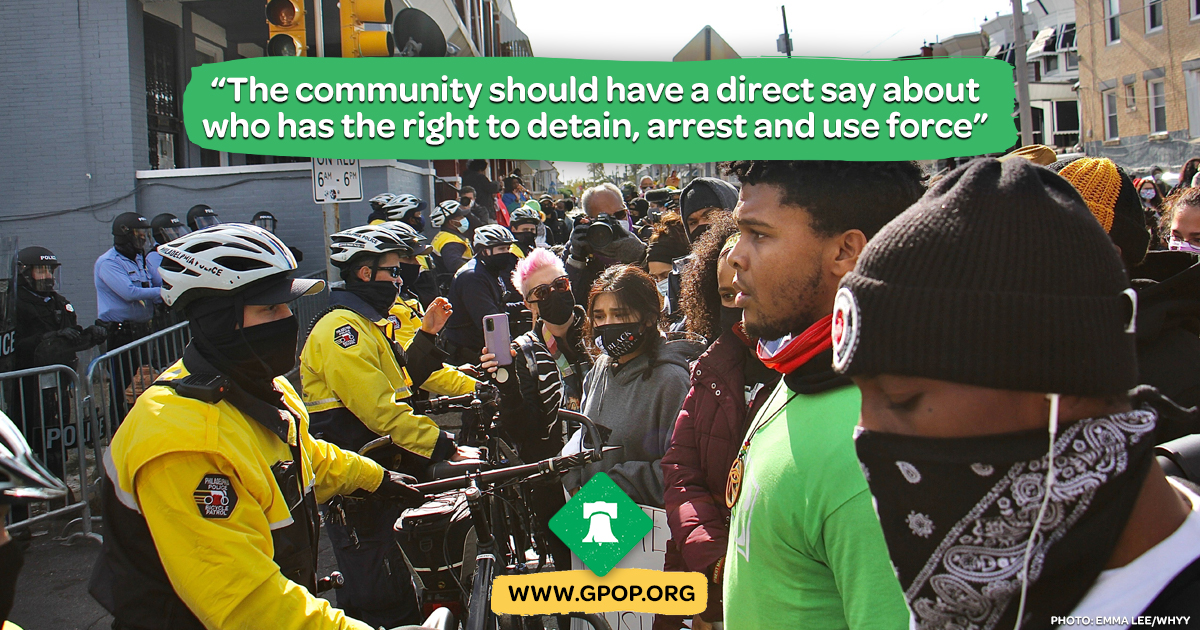 We, the Green Party of Philadelphia (GPOP), wish to express our deepest, warmest condolences to the family and friends of Walter Wallace Jr., another young Black man mercilessly gunned down by officers of the Philadelphia Police Department (PD).

We condemn in the strongest possible terms the Philadelphia PD’s over reliance on lethal force, and we unapologetically support the constitutionally protected right of protesters to rise up against yet another police murder. Despite the fervent efforts of Walter Wallace Jr.’s mother to calm her son, the whole world witnessed how Wallace Jr. was shot and killed in front of his mother, as she begged them not to shoot.

We are saddened to read that the police used such deadly force even though they had been to his home twice earlier that day, as he had a history of mental health challenges, which they should have been aware of. Additionally, we note that people facing a mental health challenge are 16 times more likely to be shot and killed in such a confrontation with police. Indeed, one of the questions among others is why police continue to be sent to contend with mental health situations.

We call on communities to organize themselves to identify those mental health professionals who can be called in times of crisis, as opposed to the police. Additionally, we call on city leaders to make more of a priority, the fair and proper funding of resources in various communities, i.e., mental health services; substance abuse treatment programs; affordable housing; job training for living wage, union jobs; affordable, accessible child care; recreation and educational activities for youth, etc. This is where taxpayer revenues need to be going, and not for more -- and bad -- policing.

What happened Monday is just one more tragedy too many.

Photograph: Protesters confront a line of police blocking Pine Street at 56th during a march against the fatal shooting of Walter Wallace Jr. (Emma Lee/WHYY)