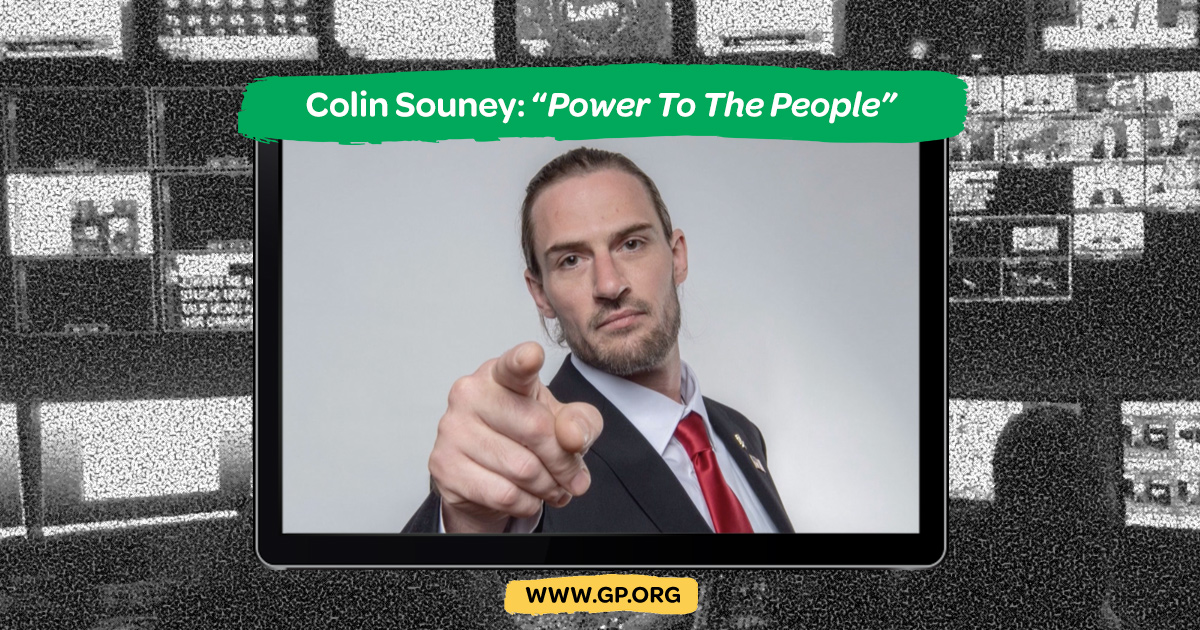 Colin Souney is a long time Guilford resident and 1993 Guilford High School graduate who has worked in the area over two decades in a variety of vocations including Construction, Welding and Machining. Mr. Souney is well aware of what the working person today is tasked with on a daily basis. He is an advocate for sensible and equitable economic and tax reform, including legalization, regulation, and taxation of Marijuana to address Connecticut’s budget deficit. In his advocacy, he has appeared and spoken before the state legislature and often been quoted in the press.

He has been a long time Cannabis consumer and since the Medical Model roll-out in 2012 has fought to make a model more suitable for the patients who rely on it and those who could benefit from its use. A registered patient here in CT, Colin is aware of the need for a legal model, as well as the importance of Medical Marijuana. Growing up a nonconformist and marijuana consumer was difficult, but from early experiences he developed a sense of the importance of safe social atmospheres to promote commerce.

Mr. Souney has operated his own businesses and is familiar with accounting practices as well as the permit structure of alcohol distribution.

Using Cannabis to treat his PTSD from trauma suffered as a child, he feels strongly that the mental health care system in our state as well as the nation is currently in simmering and in need of serious attention before it boils over. Having seen the war on drugs needlessly harm our youth, Mr. Souney is a strong proponent of Drug War reform. Mr. Souney has been fighting to change an unjust system. Vote for him and let him fight for you!