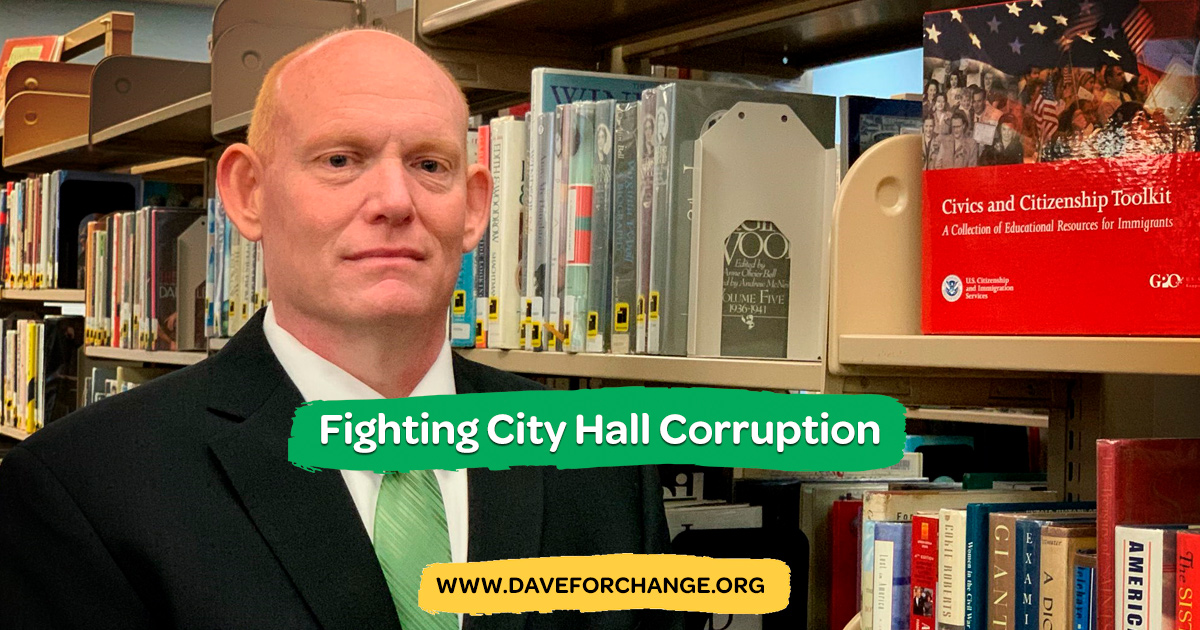 (Rochester, NY) -- Announced candidate for Rochester City Council, Dave Sutliff-Atias, posted on his website a proposal for legislation that would tie campaign contributions to the ability to do business with the City of Rochester.

"At least two current elected officials in city government are being investigated by the Federal government," says Sutliff-Atias. "But there has always been the perception that business as usual at City Hall includes pay-to-play agreements between rich developers and elected officials. My proposed legislation would help change that."

Sutliff-Atias' proposed legislation bans any entity or individual who has donated to any political campaign, party, or PAC from doing business with the City of Rochester for ten years. He also wants a 10 year moratorium on former employees of the City and their current employers from doing business with the City for 10 years and restrictions on what ex-employers of current City workers and elected leaders can do as well.

Further details of the legislation, along with further discussion of how this would be effective is on Sutliff-Atias' campaign website at www.daveforchange.org/corruption.

Sutliff-Atias is seeking to be the Green Party of Monroe County's candidate for the East District seat on City Council for the 2019 election.