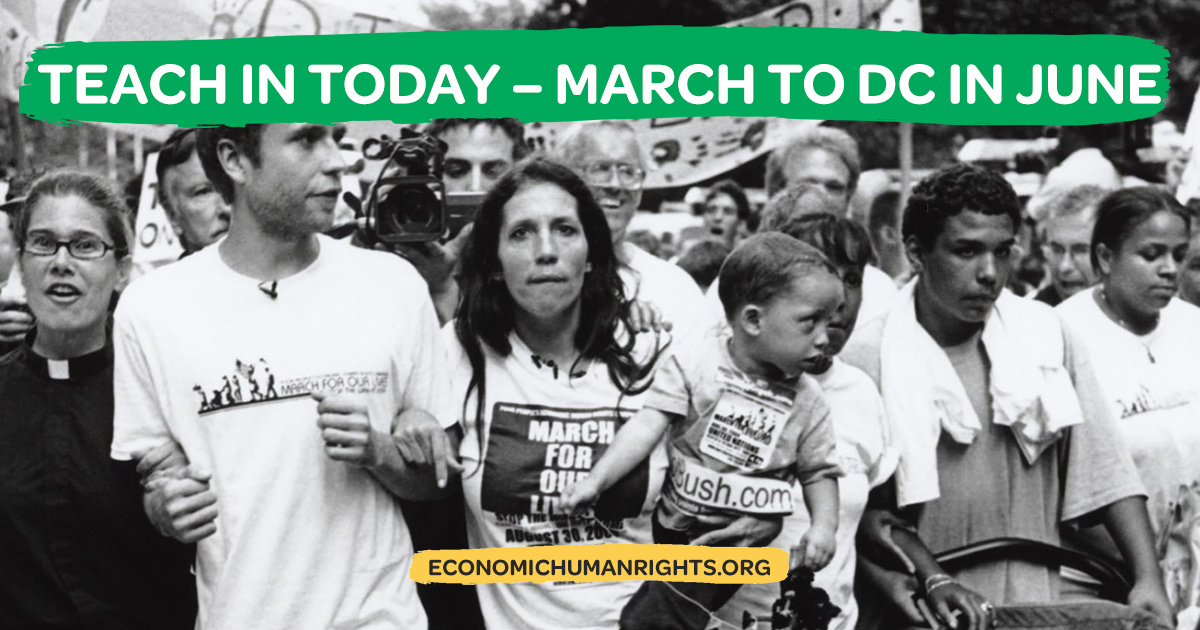 While many will come out tomorrow to volunteer, those of us who are poor and advocates of economic justice and human rights will raise the need for action! It is not enough to talk about how evil the Trump administration is or how Harrisburg is just sitting by while more families cannot afford to live in Philadelphia or our country.

Puerto Rico continues to see half of its families without water or electricity.

While Net neutrality is of great concern, many families in Philadelphia still cannot afford basic Internet.

Homeless addicts remain outside sick on opiates, in risk of freezing to death.

Kensington is home to the recent 197 election fraud in which four people have been indicted and will be seen before a Judge on January 22nd in criminal court.

Hunger is growing everywhere in our country and soon we will see massive cuts in Housing and health care.

Yes, if King were alive today he would very much be sitting amongst the poor in Kensington figuring our how to lift up the poor themselves.

And build a muti-racial army of the poor.

The Poor Peoples Economic Human Rights Campaign will do just that. We will gather, build this army for economic justice and, come June 2018, march to Washington DC to Reclaim the Dream.

What: Teach-In of Speakers from the ranks of the poor and clergy that have been working with the poor for decades in Philadelphia and around the country.

Why: The Poor Peoples Economic Human Rights Campaign believes that if Dr. Martin Luther King, Jr. were alive to day he would be with the poor in one of the most impoverished sections of Philadelphia, planning along the poor themselves for another poor peoples march to the seat of power in Washington DC.